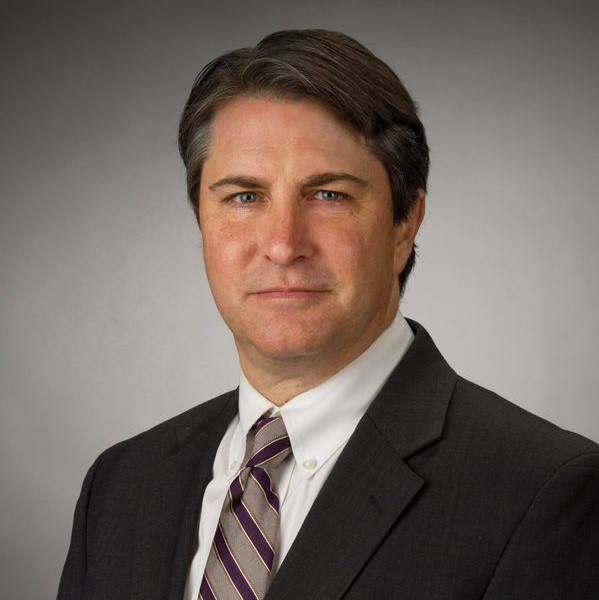 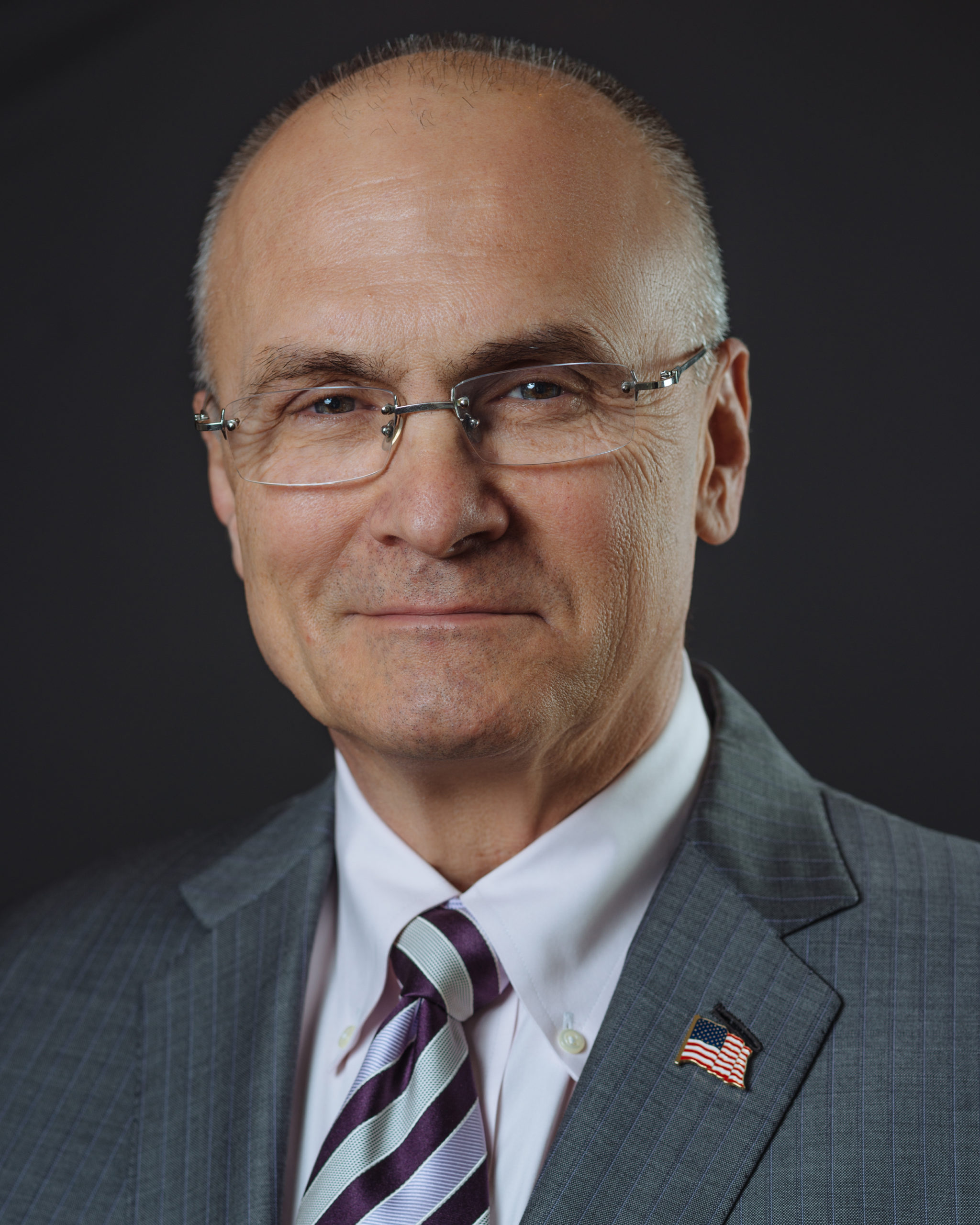 Andy Puzder: To what extent are your concerns about corporations really an expression of concern about other parts of our society? In other words, is it possible you are holding business, and the corporate form, responsible for what is really the result of educational, family, and religious decline in the society at large?

Patrick Deneen: Your question implies that one can somehow bracket corporations from other elements of society. The main point of my more theoretical opening section of our initial exchange – the discussion of competing conceptions of social ordering – was meant precisely to highlight the way that a social order conceived as a “community of communities” lays bare the connections and relationships between the variety of institutions that constitute a society, in contrast to the individualized conception of the “social contract.”

Let’s take the three social forms you suggest ought to be the true source of concern for the contemporary crisis of social atomization and the decline of civic and social membership. Are any of them immune from the shaping influence exerted by the economic order in which corporations play a dominant role?

Take education, for instance, with reference to the area I know best, the American university.  Most American universities were founded in a religious tradition, with a main aim of deepening the faith of their graduates. Recall that the educators at those institutions were called “professors,” those who would profess to the truth, in light of their shared faith. These universities were also founded with a civic and communal purpose, in particular, with a view to the contributions that they could make to their local communities through the gifts of their students. Graduates of such institutions were intentionally groomed as “elites,” with expectations that they would not merely become employees of a commercial concern, but would become leading contributors to the civic fabric of their communities. One only needs to visit nearly any village, town, or city in America to encounter monuments and remembrances to the contributions of such elites. One of these otherwise anonymous “local heroes” known to many Americans is Archibald “Moonlight” (Doc) Graham of Chisholm, Minnesota – made famous for his otherwise quiet and lifelong civic contributions as he was portrayed by Burt Lancaster in the film “Field of Dreams.”

These institutions were conceived as a collegium, a community of scholars, who were expected to partake in the intellectual and religious life of the institutions, contributing with the knowledge of their particular fields, but also enlarging their expertise in conversation and exchange with scholars with different specialties in their colleges. The “college” was thus a well-ordered community within a “community of communities,” internally coherent as well as orienting its graduates toward lives in which they would in turn emulate the ideal of vocation that was modeled in their educational institutions.

These institutions have undergone dramatic changes in the past century, but a significant marker of the change that reflects the current organization, orientation, and aims of the modern university was Clark Kerr’s 1963 Godkin Lectures, published that year as The Uses of the University. In that book, Kerr declared that the age of an internally integrated and coherent university was past; instead, the “multiversity” had succeeded it, an institution marked by growing specialization and division of labor; expanding ignorance of and indifference to the work of colleagues in their own institution; the displacement of the centrality of undergraduate education for graduate and professional training; the decline of faculty governance and its replacement by a growing cadre of administrators. The main reason for this fundamental re-orientation of the university was the post-World War II and Cold War need for it to serve as “a prime instrument of national purpose,” in particular, the creation of new knowledge as “the focal point for national growth.” The “creation of new knowledge” was especially essential to feed the demand of corporations and the military for the products of “the knowledge industry.”

Understanding even the barest outline of this history, we can see how the growing economic dominance and demands of modern corporations that transformed education, in particular, were especially destructive of a longstanding ideal of forming young people within a palpable community that oriented their vocation toward practices of the common good. Students today instead internalize the “social contract” view that their education is entirely instrumental, aimed at maximizing their personal economic advantage.

Education (along with concerns about the family and secularization) cannot be treated as a separate sphere in which its relations to corporations is somehow wholly disconnected. The very question reveals the blinders we wear to the deepest connections and influences that bind the logic of contemporary corporations to every aspect of society. They are not solely responsible for the ills of contemporary society (pace the Left), but neither are they exempt (pace the Right). Rather, they are a significant part of the social ecology, and their pathologies will become manifest in every other part of that ecology.

AP: Profit-driven corporations have played a central role in improving the material well-being of people around the world—increasing GDP per capita and reducing extreme poverty—but a focus on broader social goals would undermine their ability to generate profits and encourage investment. What alternative vehicle would you propose to generate the capital necessary for continued economic growth and prosperity?

PD: Nothing I argued would cease the pursuit of profits or investment, and I think these motives are sufficiently strong that they will remain in full force. But in the same way, a corporation accounts for taxes, infrastructure costs, salaries, accounting and compliance fees, etc., the costs associated with the kinds of social practices I discussed in my opening would simply become part of doing business. For instance, German corporations accept as a matter of course (and law) that they must include “Works Councils” as part of their corporate governance; paid parental leave when there is a birth in the family; and six weeks paid vacation every year; and still (contrary to your assumptions), the German economy and German corporations are among the most successful in the world. The social benefits afforded by such corporations don’t simply evaporate as a zero-sum cost to the wealth of a society, but – if well-ordered – undergird the health of that society and generate goodwill and even gratitude on the part of the citizenry.

AP: Like Senator Elizabeth Warren’s Stop Wall Street Looting Act, you call for government legislation to change corporate behavior. Is it your opinion that, for purposes of growing the economy, the government is more efficient at setting corporate goals than the free market?

PD: This question rests on two dubious assumptions: that the paramount purpose of government is “growing the economy,” and that its main aim should, therefore, be “efficiency.” While these are both goods, neither is an ultimate good that should crowd out other complementary or even competing goods that should ultimately be given priority and proper ordering by the political order as a whole.

By “government” we should understand the duly mandated public offices charged by the people as a whole to pursue the common good. As Aristotle (and Aquinas) noted, the political order is “architectonic” – foundational – and orders all the other goods within society to the overarching common good. Your question, as posed, suggests that relatively narrow economic concerns are paramount, but this is a mistaken effort to make a partial good into a comprehensive good. More comprehensive goods would include: relative material equality, for the sake of fairness as well as systemic stability; encouragement of practices of, and confidence in, a shared civic membership to which all are called to contribute; environmental stewardship, out of an obligation to preserving the health of the planet for future generations; sustainable profits that don’t pursue shortcuts for short-term gain; and an economy that supports and strengthens the institutions that you rightly recommend are among the most needful – good schools (particularly aimed at forming virtuous character), family, and religion.