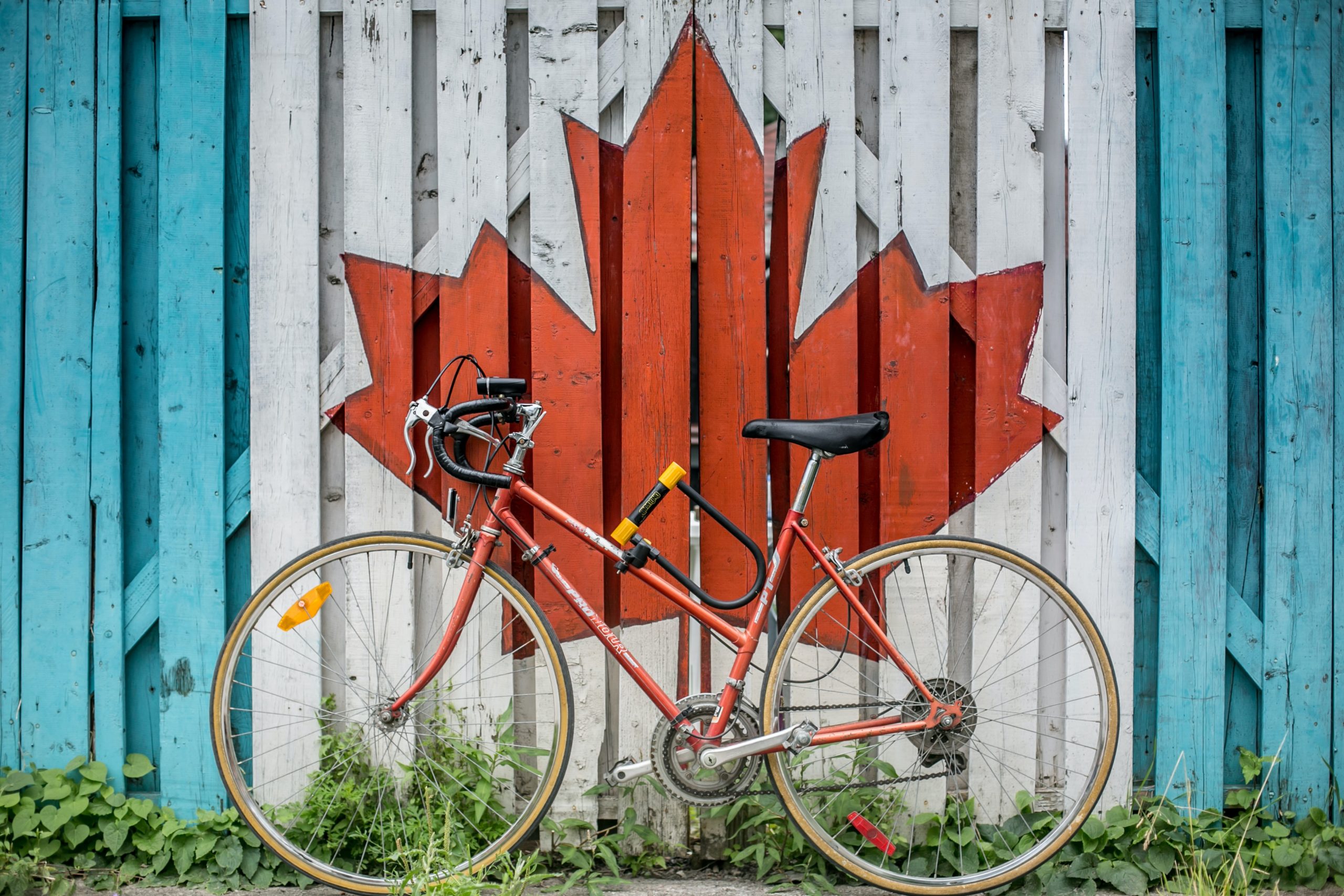 Photo by Ali Tawfiq on Unsplash

Any discussion of the effects of government-subsidized day care for children inevitably turns to Canada. In 1997, the province of Quebec introduced a universal child care program, offering parents a child care spot for five (Canadian) dollars per day (now Can$8.50). Heralded by some as a success – it brought an estimated 69,700 moms into the workforce – the long-term picture is decidedly mixed. The seminal paper studying the effects of this expansion on youth outcomes found a negative impact on non-cognitive outcomes for youth who participated, including leading to higher crimes rates later in life. (Another pair of researchers also have a series of fascinating papers digging into even more depth about how the program’s impact leads to heterogenous outcomes, including by changing parental behavior.)

Now, the Trudeau administration is aiming to replicate the Quebec approach across all of Canada, with costs shared by the federal government of Canada and its provinces, with parents only paying Can$10 per day. As a new report from the Canadian think tank Cardus notes, the plan is likely to cost more than expected, and would provide “no assistance, and may indeed harm, other forms of care that children are now receiving,” such as with relatives, neighbors, or home-based care providers.

The central point of the report is that the government is underestimating the cost of its national daycare scheme: “Either few Canadians will benefit, or the program will provide widely accessible but low-quality care.”

They estimate the capital and labor costs associated with creating new, licensed child care slots for 70 percent of Canada’s children (a ballpark figure touted by advocates, but one that would be right around the OECD average for children aged 1 to 4.) Creating infant care spots would be even more expensive, but Canada’s 18 months of paid parental leave means few (they estimate about one in eight) new parents would need infant care.

Even still, their projected costs outstrip the government’s projections, driven in part by their assumption that early childhood workers’ pay would converge towards teachers’ salaries. This seems eminently plausible – in the U.S., interest groups are already encouraged by the Biden administration’s American Families Plan, which would direct money towards raising care workers’ pay. The Cardus researchers offer a low- and high-cost scenario to account for different rises in pay for workers in the new child care program.

By their accounting, national daycare will cost far more than budgeted, with the end result that successive governments will have to compromise on quality or ration care (or, presumably, devote ever-increasing shares of Canadian fiscal power to it at the expense of other priorities.) Whether or not you agree with their technical assumptions, which they admit are suggestive rather than definitive, their report echoes what Ryan Bourne wrote for The Commons earlier this week. No amount of high-flown rhetoric can disguise that “boosting child development” through child care and universal pre-school can hide the fact that funding the creation of full-time slots in child care centers is more about serving the needs of the labor market than what’s best for kids.

The Cardus report notes that “The government is choosing to spend money on daycare spaces in a national system, instead of strengthening the full ecosystem of care that Canadian families currently use, that many prefer because it better meets their needs, and that exists throughout the country regardless of population density.” They argue that if the proposed spending on daycare slots were instead spent on actual children via the Canada Child Benefit, “those with the lowest incomes would stand to receive significant benefit” (italics theirs.)

Conservatives in the U.S. should wish their comrades in the north well, and learn from them. Arguing that universal day care is a class war can help get people fired up, and there is some truth behind the sloganeering. But rhetoric needs to be matched with proposals, and, like the Cardus report does, conservatives should come to the table with ideas for promoting an agenda of child care pluralism. Ideally, this would take the form of both a universal child benefit of some form or other, while also creatively broadening the choices available to parents, be it home-, relative, or center-based care.