A Consolidationist Agenda for the Right 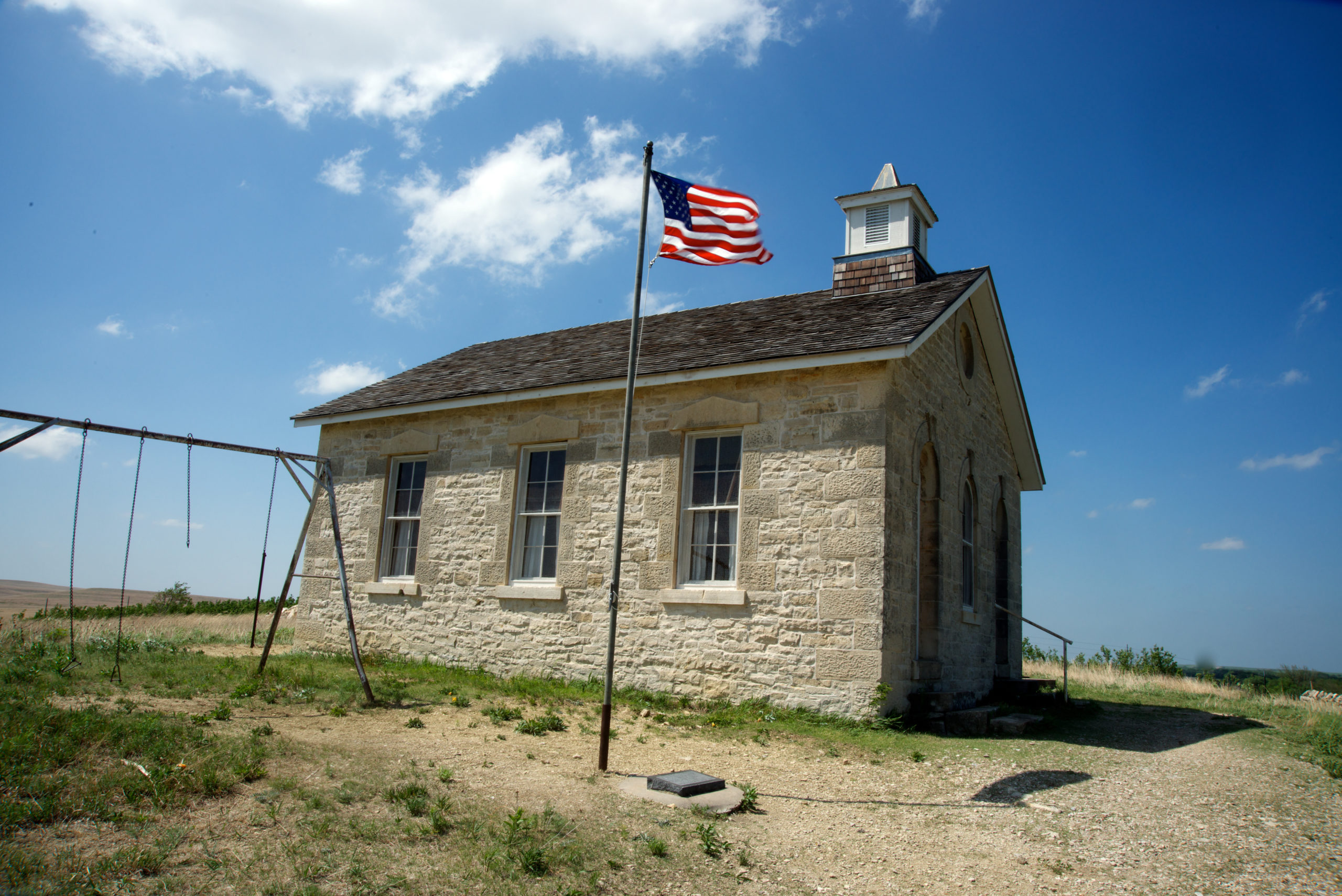 Like so many others here on The Commons, I have been delighted by the recent explosion of intellectual energy on the American Right as it pertains to family policy. Considering the near-ubiquitous rhetorical rebranding of the post-Trump GOP as a working-class party, and the party’s envisioned future political base as that of a multiracial working-class coalition, the timing of this particular debate is most fortuitous. We will soon be able to more earnestly tell whether Republicans are able to (literally) put their money where their mouths are. As Commons contributor Chris Buskirk put it in Monday’s New York Times, “Elected Republicans who reflexively oppose a child allowance [or a rival proposal of sorts] may need to catch up with their voters—and with economic reality—on this.”

I am perhaps not enough of a true policy wonk to have a particularly strong opinion, on the merits, as among competing family policy proposals such as my friend Gladden Pappin’s “FamilyPay,” Sen. Mitt Romney’s (R-UT) proposed “Family Security Act,” Sen. Marco Rubio (R-FL) and Sen. Mike Lee’s (R-UT) child tax credit increase, or Oren Cass and Wells King’s innovative “Family Income Supplemental Credit” (FISC). Overall, I tend to err on the side of simplicity and over-inclusiveness (“as for the [more expansive child] allowance permitting more parents to leave wage-labor to raise their children, well, that sounds like a feature, not a bug,” Chris has written), while also of course recognizing that the intense scorn heaped on Oren and Wells for their FISC proposal is, for lack of a better term, patently insane.

The upshot is that these are the economic debates we on the post-Trump Right should be having. The family is the single most important institution in American society—provider of shelter, inculcator of mores, nourisher of civic virtue, and crafter of republican habits of mind. Any political movement or political party worth its salt, when confronted with data evincing the sordid state of the American family, ought to respond by substantively prioritizing the American family’s institutional rejuvenation. A Republican Party that fails to do so is undeserving of a pro-“family values” label, and a conservative movement that fails to emphasize the most indispensable formative institution in the body politic is necessarily incapable of “conserving” anything meaningful at all.

Given the vitality of the family but its current dilapidated state, Michael Lind is correct to argue that federal and state policymakers should treat “families—not individuals—as the [baseline] unit of public policy.” Only by conscientiously starting with the most bedrock institution in Western civilization and building out from there in a pan-societal effort to fortify grieving institutions can we begin to push back against the the destabilizing, atomizing forces of cultural and economic deregulation unleashed by the Cold War-era bipartisan neoliberal order. In short, as R.R. Reno wrote at The Commons earlier this week, the time is ripe for “reconsolidating cultural policies, not the de-consolidating ones of the last two generations.”

The post-Trump GOP—the “New Right,” that is—must therefore anchor itself in a sweeping consolidationist agenda. Across every area of our culture and our politics, the New Right must emphasize cohesion, order, civic solidarity, institutional vigor, and a strengthening of the complex web of interdependent duties and obligations without which no polity can cohere. This should be the prism through which we view all social maladies and all possible political, cultural, and spiritual salves for those maladies.

Rusty’s idea of a “divorce tax,” for example, makes a great deal of sense. Ditto attempts to rein in our Big Tech oligopolists, who have likely contributed more to atomization and mass despondency than any corporate actors in the modern history of the corporation itself. Immigration policy must prioritize tight labor markets and the myriad salutary effects—including those effects pertaining to family life and civic and associational life—of a robust societal commitment to the inherent dignity of labor. Foreign policy need not (indeed, should not) be “isolationist,” but it should certainly be sober, narrowly focused on the national interest, and deeply skeptical of sending young fathers into hellish third-world combat zones halfway around the world. Constitutional jurisprudence should reject both libertarian originalism and positivist originalism in favor of a “common good originalism” that is intrinsically oriented not toward individual liberty and individual autonomy as innate goals, but toward the common good that is attainable only through a flourishing nation-state, communities, and families working in harmony with one another. And so forth.

For decades, the American Right rallied around bumper-sticker cries of “liberty” and “freedom.” These are undoubtedly important values, but the pendulum has simply swung far too much in that direction. America doesn’t need more “liberty” and “freedom” right now—at least to the extent those values are in tension with the pursuit of more pressing consolidationist prerogatives. A GOP capable of recognizing this—capable of resisting donor class corporatism, rejecting the stale old pieties, and acting swiftly to re-consolidate our aching citizenry—will be a GOP worthy of reassuming national political leadership.