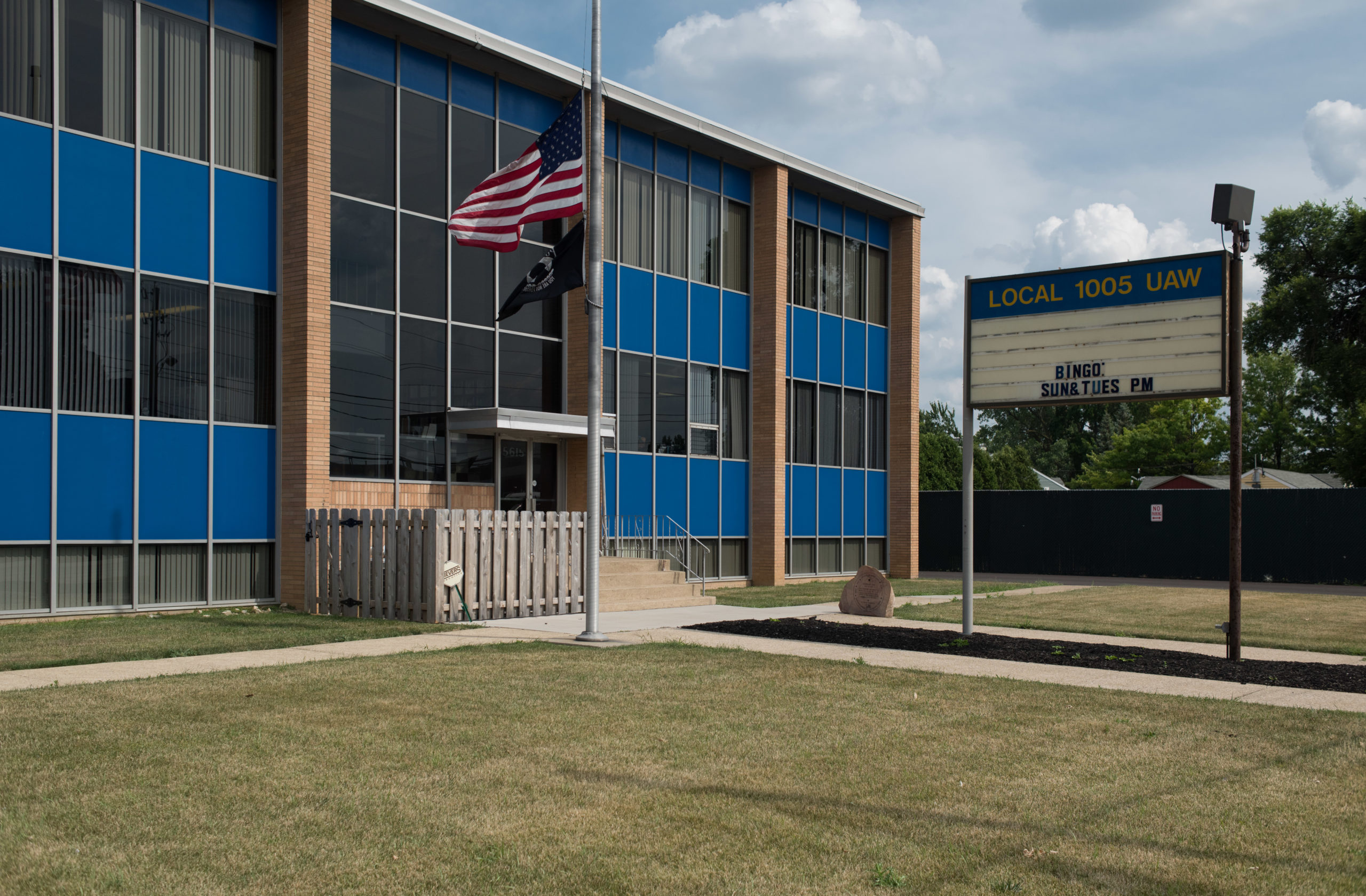 The current debates over cancel culture are odd because few involved in them have been canceled, or risk being canceled, while entire institutions are indeed being canceled. Institutions that serve and amplify the interests of the working class, such as local newspapers, unions, and churches.

The death of local journalism is at least acknowledged by those involved in the debate as a problem. They are rightly concerned that smaller local newspapers being replaced by far away conglomerates hurts “left-behind” communities since it closes a forum where their issues could be heard, elevated, and addressed.

Getting less attention is the death of churches and unions. Lower income neighborhoods are littered with boarded up versions of both, a result of America’s embrace of a noxious mix of centralized economic power and de-centralized personal freedom.

Both are essential in giving power to the working class, providing them communities where they can go to be heard, and have any needs acknowledged, and perhaps brought to a higher authority to be solved.

In churches the prayer request is the opportunity to ask for help. In an evangelical church in Tulsa I heard newer immigrants ask for prayers about untangling the endless documents needed to become a citizen. In Dubuque I listened to a man ask for prayers about car troubles that becomes a conversation about financial advice. In Reno a prayer for a sick relative turned into a discussion about healthcare. After church is over, all are surrounded by other congregants offering tangible advice and help drawn from their own experiences.

Sometimes it can be all about a grievance, a frustrated person rambling about a problem that has engulfed them, and the wrongs they have endured. In a small black church in Baltimore a man suffering deeply gave a conspiratorial monologue about the wrongs he had endured that mentioned the FBI, the CIA, and whatever else he could conjure up. Everyone listened patiently, and eventually focused on the solid part they could help with, which was getting him the proper paperwork for housing assistance. 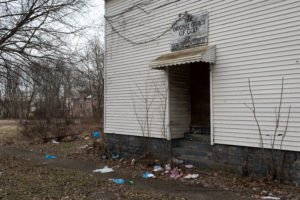 Unions also provide a community that along with being a collective economic voice is a forum for benefits beyond work. Each union has someone who knows the local bureaucracy well enough to help members with mundane things, like finally un-clogging the drains that flood a street after each rain, or bringing attention to some small, but important, issue at the local high school. Someone who gets them, speaks their language, and can take their frustrations, edit them, and eventually elevate them.

With these institutions dying the working class has fewer places to turn when frustrated or dealing with a problem. While it might seem unimportant if a guy in West Baltimore feels helpless when the garbage trucks wake him all the time at 3 am, screwing up his day, it all adds up. Especially when combined with larger unaddressed frustrations, like police corruption, or rising property tax, or the direction of the country, or whatever.

Not being listened to, not having a place to turn, not knowing anybody who can help you, is frustrating as hell, and partly why populism is surging, both in elections and in the streets. It is also why so many people are now embracing conspiracy theories, the intellectual Hail Mary pass thrown by the desperate.

What is replacing the union halls, churches, and local newspapers as advocates for the working class? Elite colleges and places filled with graduates of those colleges. Like think tanks, non profits, and media conglomerates.

We have replaced smaller home grown institutions that “gave voice to the voiceless” with far away soulless places filled with unfamiliar people that require credentials to access. 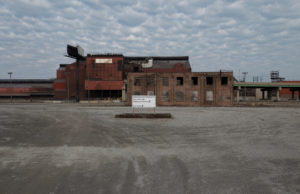 If a working class stiff now wants to be heard they have to either play the long game and go into debt to get the necessary credentials to have access to these newly empowered institutions. For most people, that isn’t going to happen, so they need to convince some elite to take up their cause. Which means pestering someone they are probably unfamiliar with, who doesn’t act like them, who probably doesn’t understand them, to pay attention to whatever it is they are upset by.

Or maybe they can get “lucky” enough to have a Sociologist decide to study them for a few years, or ask them some survey questions for a few hours. Or maybe they will run into a reporter from New York City at their local diner or McDonald’s in town for a day to get a story.

The working class, now more than ever, have become political pawns. They are anecdotes to be used in an open letter signed by a 100 people with post-graduate degrees. Or a group highlighted as needing protection by a different letter signed by a different 100 people with post graduate degrees. We are doing this for you, people we rarely talk to. People who are too uneducated to realize why this needs to be done. People who need to be saved from their own bad behavior. Remember, it isn’t elite office politics we are engaged in, but a selfless act on your behalf!

This isn’t to say these elite debates, the dueling open letters and op-eds and long twitter wars don’t matter. They matter a lot, because the institutions that once served the interest of the working class are dying, leaving them fully exposed to the whims of these distant debates. They are the noises of the ruling class deciding how to rule, with no input from anyone else. Take it or leave it. That is the problem.

While social media offers up a possible solution, it is also another soulless conglomerate lacking the immediacy and personal connections local institutions provided. A place to literally yell into the void. And like other soulless conglomerates, it is driven by profits. So should their earnings become threatened by what the plebes are saying or thinking, they will quickly pivot to censoring them.

So the working class is going to just have to sit there and slowly boil in anger when the garbage truck wakes them up at three am (Damn it!), or their boss makes them work double shifts without paying them for that, or SNAP screws up their paperwork (again!), or their street floods after every rain, or the city keeps cutting back on services while taxes keep going up, or they don’t like the ‘direction of this country, none of it, not the way we have turned into a nasty and mean spirited country that only care about making a buck — nope it isn’t about being a good neighbor anymore, or about reading the Bible, or what you can earn from a hard honest days work. Nope! It is all about where you start off and who you know. That isn’t right. Now is it?’

And nobody is going to ask them to sign an open letter about that. Except perhaps one they write themselves and tape to a telephone pole somewhere.