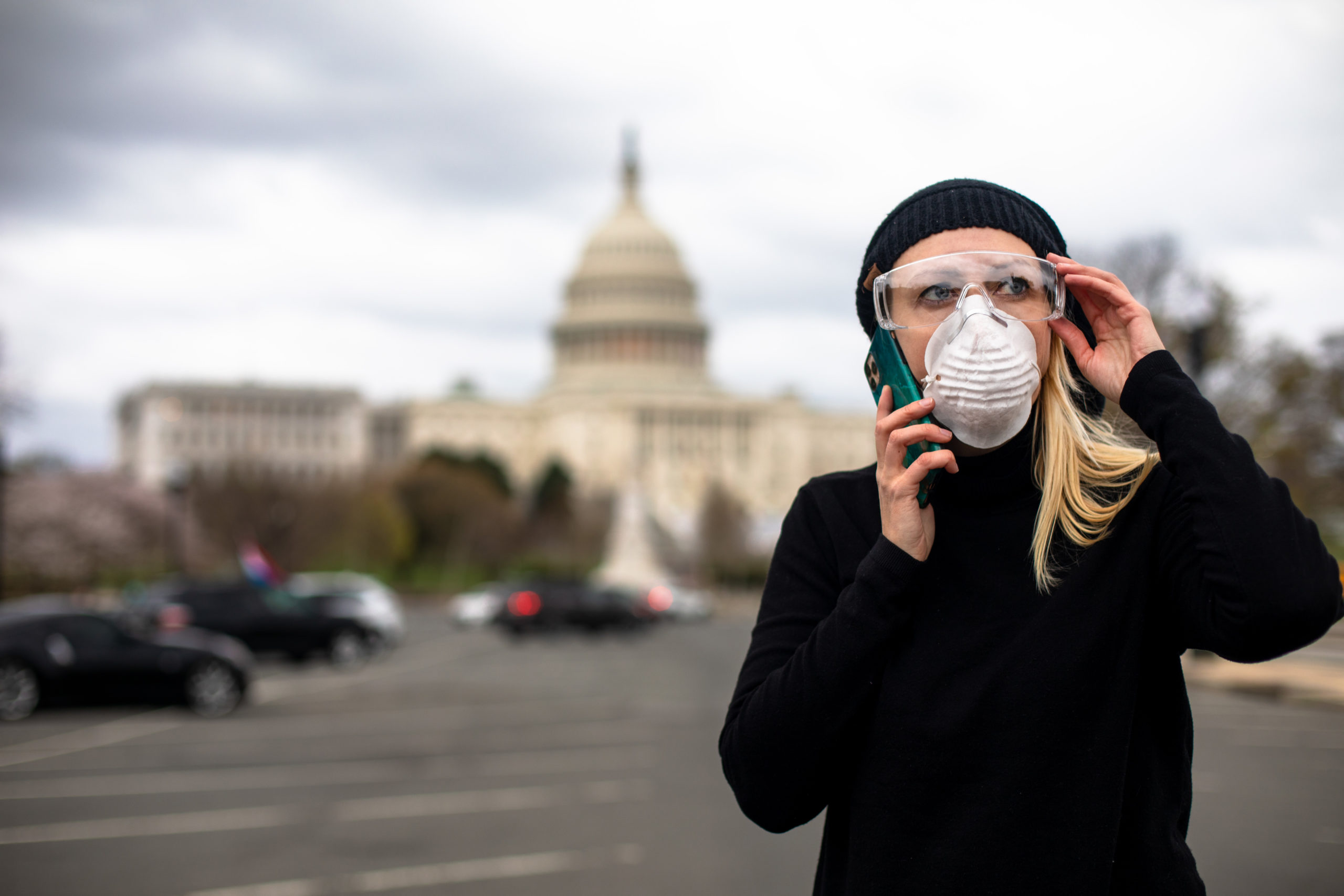 Before we were engulfed by coronavirus panic, Bill McGurn penned a column warning against the perils of American Compass and social engineering (“And Now a Word for Laissez-Faire,” Wall Street Journal, March 7). I found it too Manichean: Either laissez-faire dogmatism or the conceits of social engineering. Bill rightly warns against the hubris of policy makers and reminds readers of the merits of a free market economy. But in doing so, he obscures the important decisions we need to make as a country.
The immediate cause of Bill’s intervention was Oren’s Cost-of-Thriving Index. The index is no doubt imperfect, but it illuminates what many of us intuit. Over the last generation things have worked out pretty well for the well-educated, but not so well for the people at the median. GDP does not shed light on this intuition. The Cost-of-Thriving Index does.

There’s nothing anti-capitalist about noting this doleful failure-to-flourish at the median of our society. We made political decisions in the 1980s, 1990s, and 2000s that altered the economic incentives and rules of the road: changed financial regulations, trade deals, new environmental and labor regulations, etc. After the Cold War, we committed trillions of dollars to provide for the military defense of the global system, a foundational political decision that undergirds a great deal of the economic transformation of the last generation.

By my reckoning, we have reached a decision point. Just as the late-seventies saw a growing consensus in favor of the de-regulation of the postwar economy and restructured economic incentives in order to let loose the pent up creative energy of the college-educated baby boomers, we’re now facing the need to restructure incentives and adjust the rules of the road to rebalance in favor the high-school-educated American worker. This means new policies that challenge old dogmas. But that’s to be expected. The challenges of each generation are different. 1970s stagflation and cultural malaise was not the same as the Clutch Plague, which is why the policy response was different. Just so, today’s failure-to-flourish at the median and the malaise that leads to deaths of despair is not the same as the ailments of the 1970s, and thus our responses must be different.

Bill also points out that our malaise is cultural, not merely economic. We need another Great Awakening, he notes, not a fresh tax policy mix. As a religious conservative I’m all for moral and spiritual renewal. But we can walk and chew gum at the same time. There’s no need to think that economic policy proposals come at the expense of moral exhortation and religious renewal. For my part, I’d like to see legislative initiatives and changes in judicial philosophy that encourage the study of religion and philosophy in public schools, as well as policies for schools and civic institutions that permit an even-handed encouragement of piety in the rising generation. We need new cultural policies that work in tandem with re-oriented economic policies. This won’t “solve” our problems. But “solutions” have never been available in our fallen world. Good governance aims at amelioration and, if we’re lucky, a bit of improvement over time. Just so, a new cultural policy approach can encourage changes on the margins that, over time, make a difference–not unlike good economic policies.

Deriding critics as “free market fundamentalists” irks Bill McGurn. Rightly so. No policies are fault-free. All have costs and lead to unintended bad consequences. But its also not illuminating to dismiss new policy initiatives as “social engineering.” From enclosure laws to the establishment of the limited liability corporation, our liberal capitalist system emerged and prospered because of ongoing adjustments to social realities and new challenges. The same holds for cultural policies such as religious disestablishment and other liberal initiatives of earlier centuries. In our very different circumstances, we need to respond to twenty-first century problems in the coming decade, not those of our parents and grand-parents.