All Productivity is Good: Even Automation 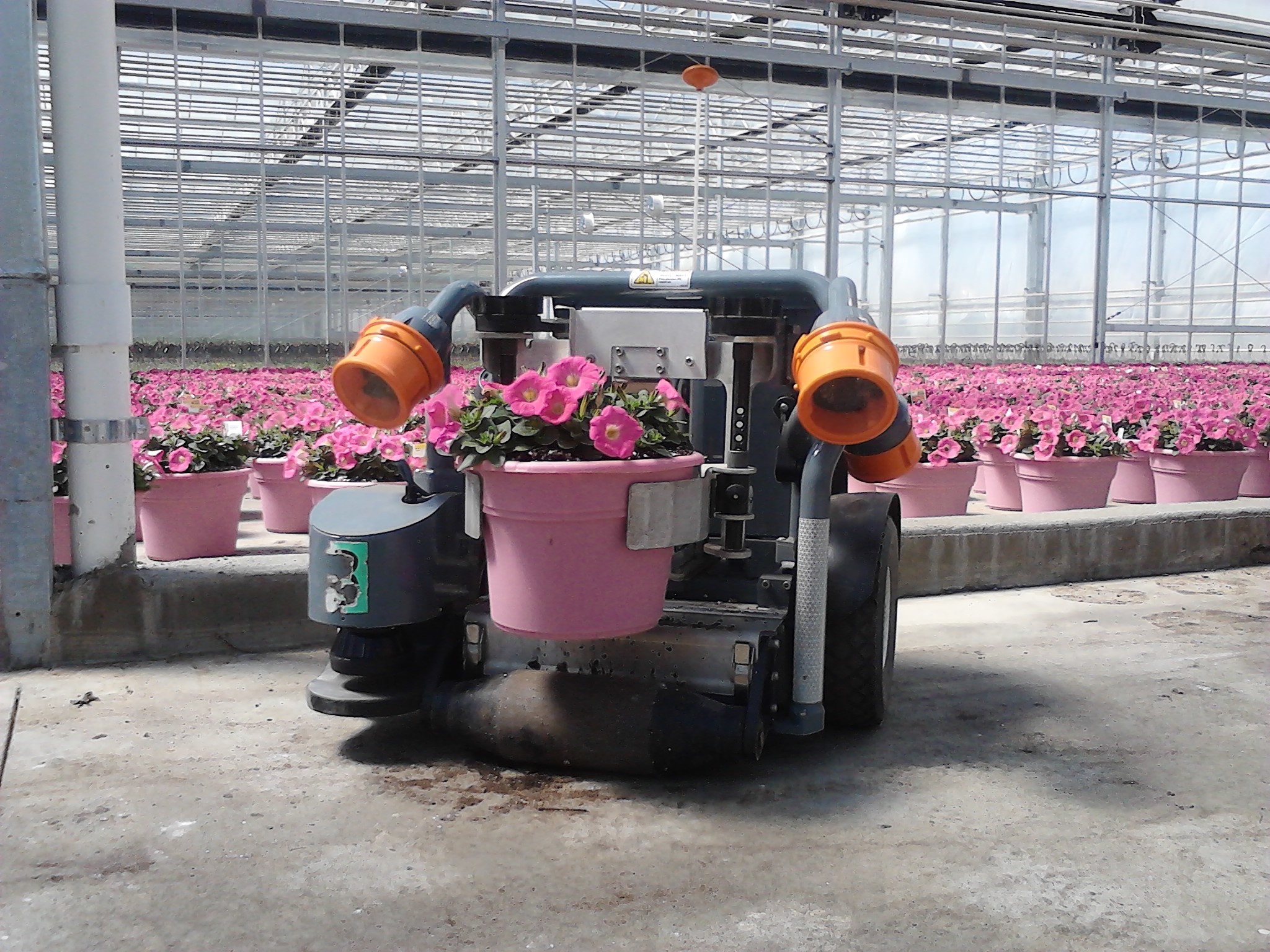 One of the few times when I have found myself in agreement with Paul Krugman is when he famously wrote, “Productivity isn’t everything, but in the long run it is almost everything.” Yet, today, this statement is not only passé, but downright suspect, at least among many U.S. elites. For in a world characterized by neo-Luddite fear of new technologies and outlandish claims that technology will destroy most of our jobs, public and elite opinion has shifted to a view that “productivity is almost nothing, especially if any worker loses their job from it.”

This matters greatly because for over 200 years the United States political system supported, or at least didn’t significantly object to automation. That enabled extremely high rates of productivity growth.

A case in point is the recent report from the MIT Task Force on the Work of Future. The report rightly starts off building off of Oren Cass’ work on the importance of good work to our national wellbeing. So far, so good.

But then the narrative quickly pivots to the problems technology brings, wrongly blaming automation and tech for the increase in income inequality.

It starts off by stating that with past technological change “Along the way, valuable skills, industries, and ways of life were lost. Ultimately new and unforeseen occupations, industries, and amenities took their place. But benefits of these upheavals often took decades to arrive.” Talk about “glass half-empty” narratives. Valuable skills like being a blacksmith and a textile weaver in a dank, cold cottage? And the idea that benefits took decades to a arrive derives from an urban myth that it took half a century after the first industrial revolution for British workers to benefit.

This leads the task force members to support only one kind of technology-driven productivity improvement: ones that give workers better tools to be more productive. Technologies like self-check-in kiosks are bad because they eliminate work. I wonder if they would have opposed bowling pin setting machines, automated switch boards, and self-service elevators because they eliminated thousands of ball boy, operator, and elevator jobs?

The report even goes so far to assert – with no evidence – that automation is less effective at boosting productivity than “complementary technology”. It only takes a simply example to understand why this is wrong. Which is more productive: a self-service elevator where riders press the button or a human-operated one that has more ergonomic buttons that let the operator push them more efficiently?

This resistance to technology that might lead to the reduction in jobs in some kinds of occupations leads the task force to endorse such growth-reducing policy changes such as “Rebalancing fiscal policies away from subsidizing investment in physical capital and toward catalyzing investment in human capital.”  The report asserts: “The U.S. tax code favors capital investment, offering low marginal rates on capital income, rapid rates of depreciation on plant and equipment investments.”

This idea is getting increased attention, in part because it sounds only fair: why is the playing field tilted against humans in favor of machines? Besides being a bad idea – it will reduce critically needed, productivity-enhancing capital investment – it is based on a faulty premise. Leaving aside the notion that low capital gains taxes are not a subsidy to capital equipment (they are a subsidy to capital owners and probably should be eliminated anyway), under current tax law, firms can expense investments in worker skills in the first year they make them. In contrast, before 2017 and after 2022 (unless Congress extends the provision allowing first-year expensing), firms must depreciate investments in capital equipment over a number of years. So its actually human capital that is more generously subsidized. And let’s not forget the massive subsidy in human capital by government funding for education and workforce training.

It’s this kind of thinking that led the Obama administration to require that the National Science Foundation’s National Robotics Initiative – a worthwhile but relatively miniscule effort – to be limited to only funding research on robots that complement workers and not on robots that replace workers, god forbid.

None of this is to saw that economic policy shouldn’t do more to reduce income inequality, such as raising the minimum wage and raising the top marginal tax rate on individuals.  Nor is it to say Congress should not get serious about creating a world-class worker training and adjustment assistance program. But the nation is doomed to second-class status, especially as the baby boomers retire and become consumers, if we cannot support all forms of productivity, including worker-replacing automation.