Another Kind of Redistribution; The Case for a Job Guarantee Program 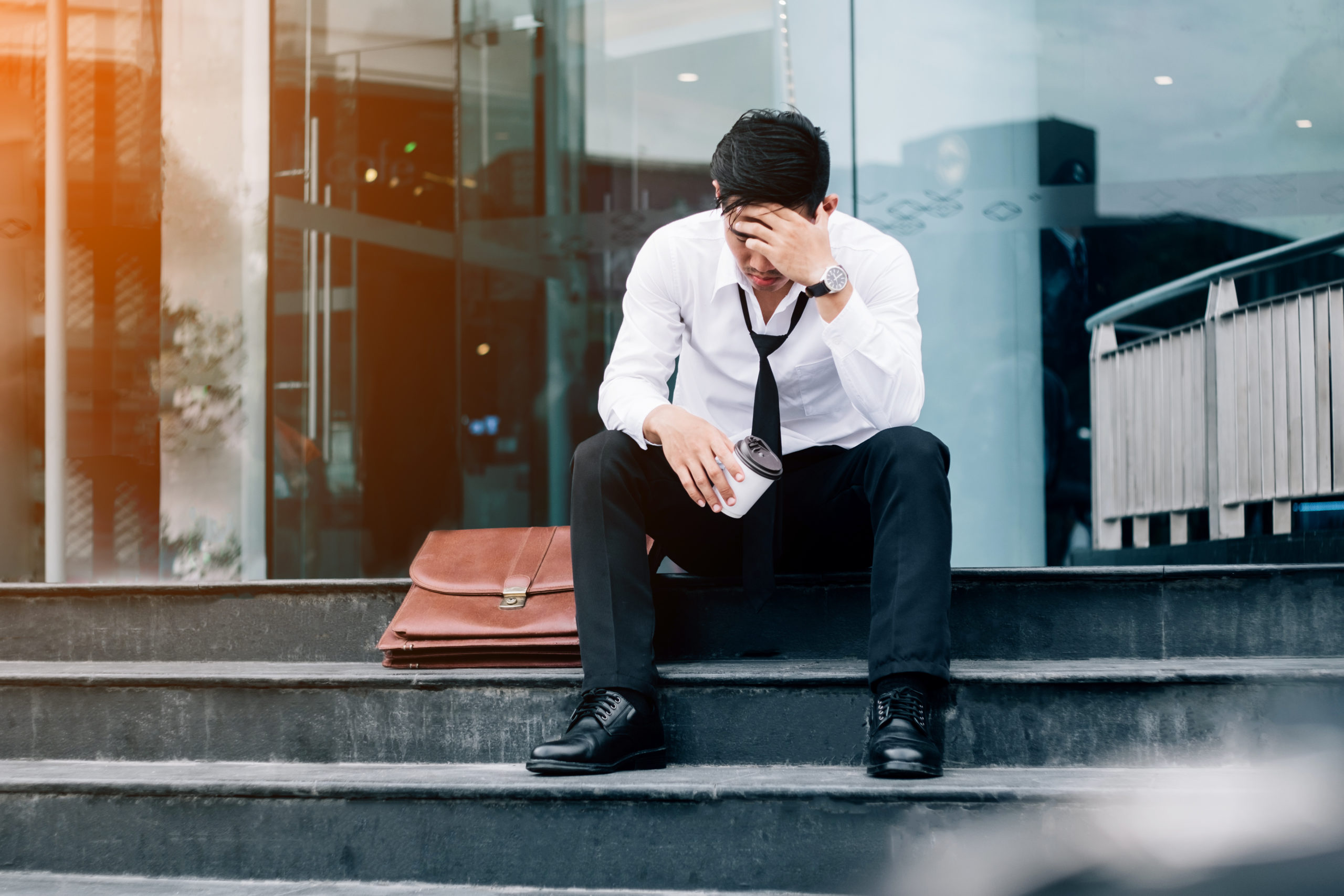 Recent posts from Sam Hammond , Ed Dolan, and Oren Cass, have opened a very thoughtful debate on the role of redistribution in a future economic agenda. They rightly observe the corrosive effects of mindlessly expanding re­distributive policies without addressing many of the flaws in our current system that give rise to the need for such redistribution in the first place.

Rather than focusing on additional social insurance, or universal basic incomes (a popular choice among our Silicon Valley oligarchs), we should consider policies that structurally improve the position of labor in today’s economy. At a minimum, we need to address the issue of involuntary unemployment, especially as we move increasingly to reopening our severely damaged economy. Hence, a proposal whereby the U.S. government would offer a universal Job Guarantee (JG) available to anybody through the thick and thin of the business cycle. A JG program would, in the words of economist Pavlina Tcherneva:

“…raise the wage floor by establishing a labor standard for minimum pay and working conditions for all jobs in the economy. It is a policy that ensures that precarious and poorly paid work is extinguished along with the coronavirus by increasing competition in the labor market— competition for workers…As an alternative to the most precarious private sector work, the JG pressures firms to improve their pay and benefits if they wish to retain and attract employees. Many private sector workers will get a pay raise, which in turn will boost spending, growth, and firm profits. Businesses that can only survive by paying poverty wages will no longer be viable; nor will those that use the ‘threat of the sack’ to create the most difficult working conditions (wage theft, discrimination, harassment) for the lowest-wage and most vulnerable workers. The JG will give workers the power to say ‘no’ to abusive employers. It will also act as a stepping-stone for young people entering the labor market, an employment opportunity for caregivers who wish to return to paid work, and a bridge to civilian employment for former inmates and veterans.”

Tcherneva’s proposal is all the more relevant at a time when the U.S. economy has a real unemployment rate close to 20%, according to some measures, and substantially higher under-employment.

For those concerned about the creation of a cumbersome new centralized government bureaucracy, a key proviso is that a Job Guarantee program would be funded federally but administered locally. Under such a program the federal government would pay the wages, benefits, and other program costs, but implementation would be highly decentralized—with qualifying not-for-profits, state and local governments, and school districts, as well as the federal government (to a lesser degree) creating the jobs. Far from taking the economy further along the road to full-on socialism, a job-guarantee program could in effect create a “buffer stock” of employed labor, who could transition back into the private sector if they so chose, as and when private-sector output improves in line with a rebounding economy. The main problem with our current system is that it relies on unemployed labor and excess capacity to try to dampen wage and price increases, an army of unemployed whose skills and social capital diminish the longer the time they are out of the workforce.

By contrast, creating an army of “shovel ready” workers means the JG would represent a significant structural change in the labor market: the aim would be to sustain full employment and thereby enhance labor’s negotiating position vis a vis employers. As well as helping to mitigate the need for vast new redistribution programs, the very permanence of the JG would also addresses a growing and fundamental flaw in today’s system: one in which an increasingly small number of people remain ensconced in a diminishing set of safe career paths or sufficient wealth, while a rising number increasingly suffer the indignity and insecurity of underemployment, poverty, and social exclusion.

The aim of the JG program is to provide paid work, not welfare or serf-style workfare. At the same time, it would reduce the reflexive desire to casually expand the social welfare safety net in a way that does not optimally assist the recipients of such aid. A Job Guarantee program should be conducted in the spirit of FDR’s New Deal, which was marked by a considerable degree experimentation and flexibility. That means welcoming ideas from any community, red or blue states, while simultaneously encouraging scale-ups of existing projects with proven track records and with adequate administrative capacity to add JG workers.

To be sure, optimal employment conditions may well remain constrained during a time in which the COVID-19 continues to present major health challenges. In that sense, today’s “job” might temporarily constitute nothing more than a relief measure until the pandemic’s risks are more comprehensively reduced. Employment should not be a literal life or death choice. But longer term, the presence of a job guarantee program means that a job will be waiting when the economy can fully reopen as the health risks recede. That’s an attractive proposition for many of our citizens who do not know is when the next job offer – or layoff – will come along, or whether their social welfare program of choice becomes another casualty of today’s widespread political dysfunction.