Before COVID, the Economy Was Already Sick from Washington Groupthink 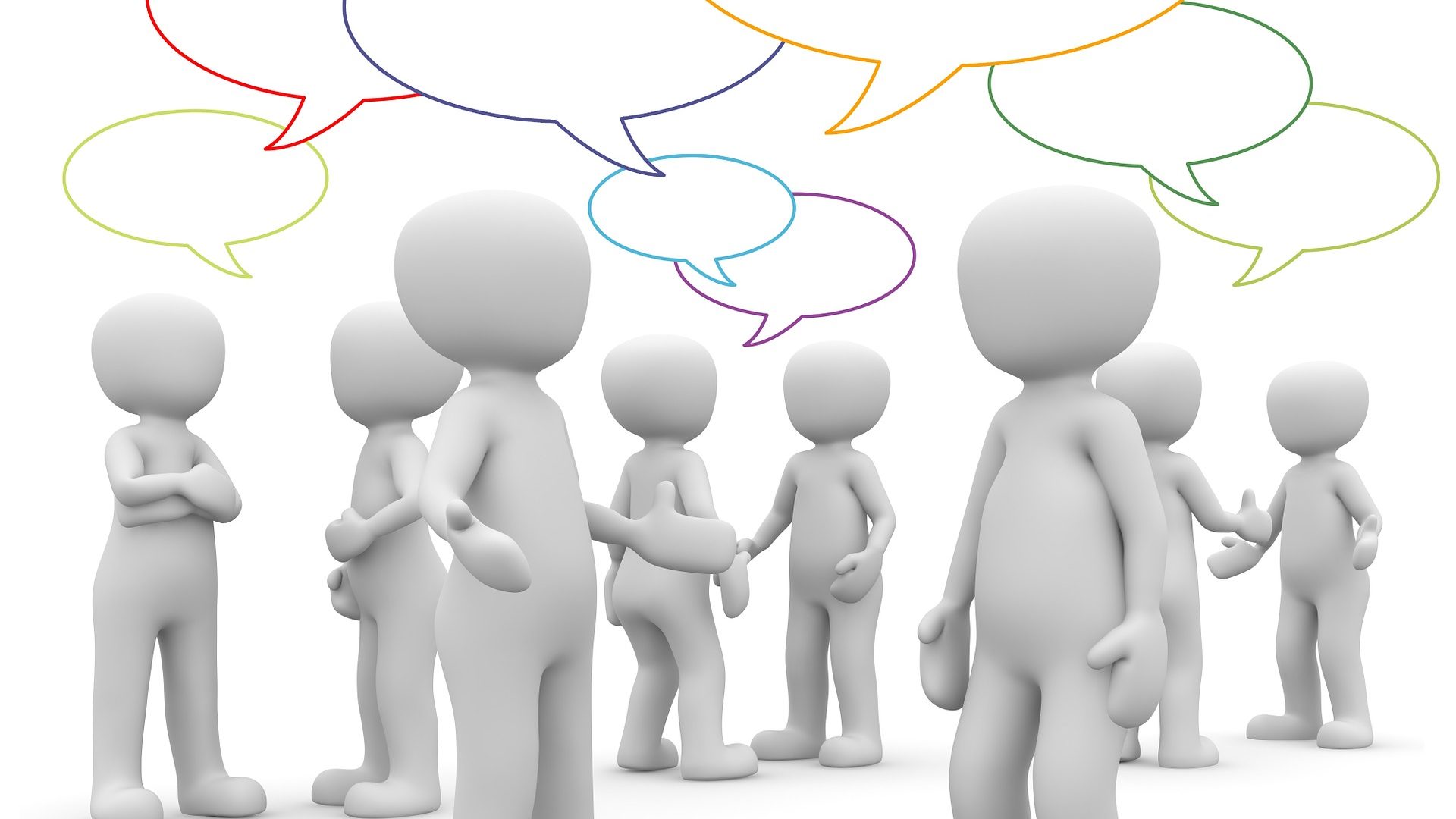 When it comes to the economy, the Biden administration will have to focus on three things: COVID, a recovery package, and China. Everyone understands we have to get vaccines in the arms of as many Americans as possible as soon as possible. And hopefully the Senate can agree on an economic recovery package.

But figuring out how competing with China is harder, because our challenge there starts with a conceptual failure at home: Few people in the circles of power understand America has a competitiveness problem in the advanced industries at the heart of the economy, and those few who do focus on inadequate or counterproductive solutions.

What we need is a robust, sector-focused industrial strategy, but building political support for it will require arduously reprogramming an entire chain of glitchy logic—one faulty assumption and erroneous conclusion after the next—that has kept the economic policy establishment stuck in place for decades.

America is the only major economy without a competitiveness strategy for advanced industries such as aerospace, automobiles, biopharmaceuticals, semiconductors and computing, software and information. Nations like Germany, Japan, Singapore, and the UK all have carefully crafted and reasonably well-funded strategies that include everything from cooperative R&D institutes focused on key technologies to robust industrial skill-development programs.

And of course, China does all this in spades, plus it cheats with mercantilist practices that make a mockery of global trade rules. Without a strategy of its own, America is thus competing at a severe disadvantage.

The first step in rescuing the situation is for the experts to finally admit, “Houston, we have a problem.” Unfortunately, even in the face of disturbing evidence to the contrary, the consensus view among many economic policy elites is that America has been number one, is number one, and will continue to be number one. That false comfort rests on the idea that markets are best, and since we rely the most on markets, we are best.

On top of that, many economists reject the very idea that countries compete with one another. Columnist Paul Krugman spoke for that camp in the mid-1990s when he argued in Foreign Affairs that competitiveness is a “dangerous obsession.” But the reality is that if the United States were to lose high-value-added sectors, then it would be left with lower productivity and lower wages. Creating more child care jobs or home insulation jobs won’t address this challenge.

Along similar lines, there are many who deny that manufacturing is important. For instance, Krugman’s New York Times colleague Binyamin Appelbaum recently tweeted, “I cannot believe it’s 2020 and our presidential candidates are still focused on manufacturing jobs.” He seems unaware that most advanced industries are in manufacturing—or that, without a healthy manufacturing base, it will be virtually impossible for the United States to balance its trade account. (If Americans continue importing shiploads of HDTVs, T-shirts, and sports cars, eventually they must produce something other nations want to buy in exchange—that’s why it’s called “trading” and not “borrowing.”)

Even when the experts agree America faces a competitiveness challenge, many settle for tried-and-true, but limited solutions. For example, too many conservatives remain fixated on the supply-side notion that we need even more tax cuts for the wealthy to free up capital to spur investment. Never mind that anemic capital investment has persisted through a decade-long capital glut with rock-bottom interest rates.

Meanwhile, many progressives embrace to the myth that it’s possible to be competitive without large corporations; they would rather take the antirust and tax hammer to big business and shower local mom-and-pop shops with aid. At least we can’t offshore day care jobs they argue.

Across the political spectrum, to the extent experts support any action at all, there is shrugging agreement that government should support the economy’s most elemental inputs—funding for basic science, education, infrastructure, and the like. But while that is necessary, the reality is that it’s far from enough to beat China.

If we don’t give up old nostrums and dogmas and get our heads around all this, then we’ll eventually come through the COVID crisis only to run into a wall with China.