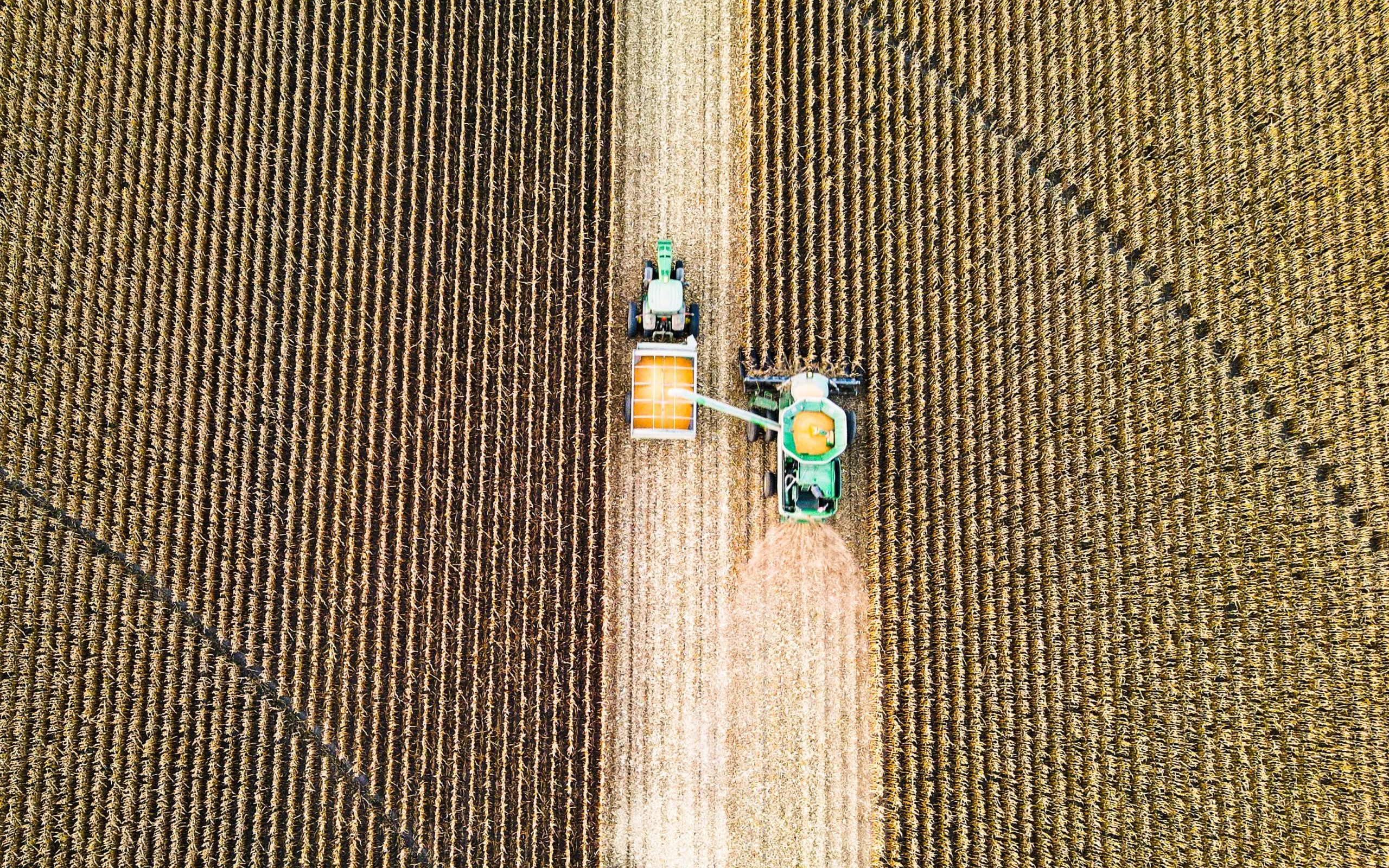 Photo by Taylor Siebert on Unsplash

The last time you voted, you may have seen “Soil Conservation District” on the ballot but not known why. These positions are frequently uncontested and local townships or counties can even have trouble finding candidates to run. Different states operate their conservation districts differently, but they are often the first line of defense in ensuring that our succeeding generations will inherit an abundant earth. They deserve more than just a few seconds of your time in the voting booth.

I live in Anson County, North Carolina, which has been home to two people whose insight still has an impact on the world today—and whose lives remind us of our obligation to think of the future and preserve our incredible natural resources for tomorrow, rather than single-mindedly exploiting them for today.

Leonidas Polk, a planter and a second cousin of President James K. Polk, founded The Progressive Farmer in 1886. He introduced readers to new findings out of the land grant universities in agricultural management and soil conservation practices. One of his insights that strikes me as especially important for our days of massive consolidation and “vertical integration” was his faith in “the small farmer’s” commitment to saving that precious resource with which each farm was blessed: the land.

A generation later, Dr. Hugh Hammond Bennett grew up on an antebellum plantation and later became the first chief of the United States Soil Conservation Service and a world authority on land use. He got his start in Anson County, helping form the Brown Creek Soil Conservation District in 1937, the nation’s first. To this day he is called the “father of conservation.”

Their legacy inspires all who care about the land, especially those here in Anson County. Without careful management, large-scale farming might ignore our responsibility to pass on this earth better than we found it.

The common thread that runs through the lives of these two men and their impact on the industry they loved is caretaking. The local boards are a perfect example of acting as stewards of our resources, rather than heedlessly using them with no thought of the future. Soil conservation districts are enabled by the state to preserve our most precious natural resource, with local residents elected to be the directors. Dr. Bennett said it best in 1943:

“One of the best, and certainly the most promising, of the devices yet invented by man for dealing democratically and effectively with maladjustment in land use, as well as for carrying forward positive programs of desirable conservation, and for maintaining the work, is the soil conservation district.”

The level of care, attention, and funding varies from state to state, but in my time working with agricultural cooperatives and local conservation districts, I’ve found some lessons that are good to keep in mind. When I was in Virginia in the 1990s, the Northern Neck Soil and Water Conservation District worked very closely with the Virginia Cooperative Extension and farm producers to develop and implement best practices that would end up protecting highly erodible land and the Chesapeake Bay. Here’s some of what I learned:

Farmers are still the first conservationists, even it can be difficult to see when our local creeks and rivers run red with sediment. Producers are doing what they can with no-till farming and agricultural management best practices, but our pattern of development and urban sprawl needs to lift their fair share of the load as well. Farmers need our support to be able to produce their wares constructively. And one of the best ways of managing our resources for the future is through paying a little more attention to who is on the ballot for your local conservation district, and listening to the voices of the past.

END_OF_DOCUMENT_TOKEN_TO_BE_REPLACED

Kelly Liddington was the Richmond County coordinator for the Virginia Cooperative Extension for 27 years. He now lives in Polkton, N.C., where he helps farmers develop co-ops, has taught farm management to high school students, and keeps a few head of registered Angus cattle.