Conservatism Must Be Chastened by Humility

Re: The Three Deadly Sins of the Right 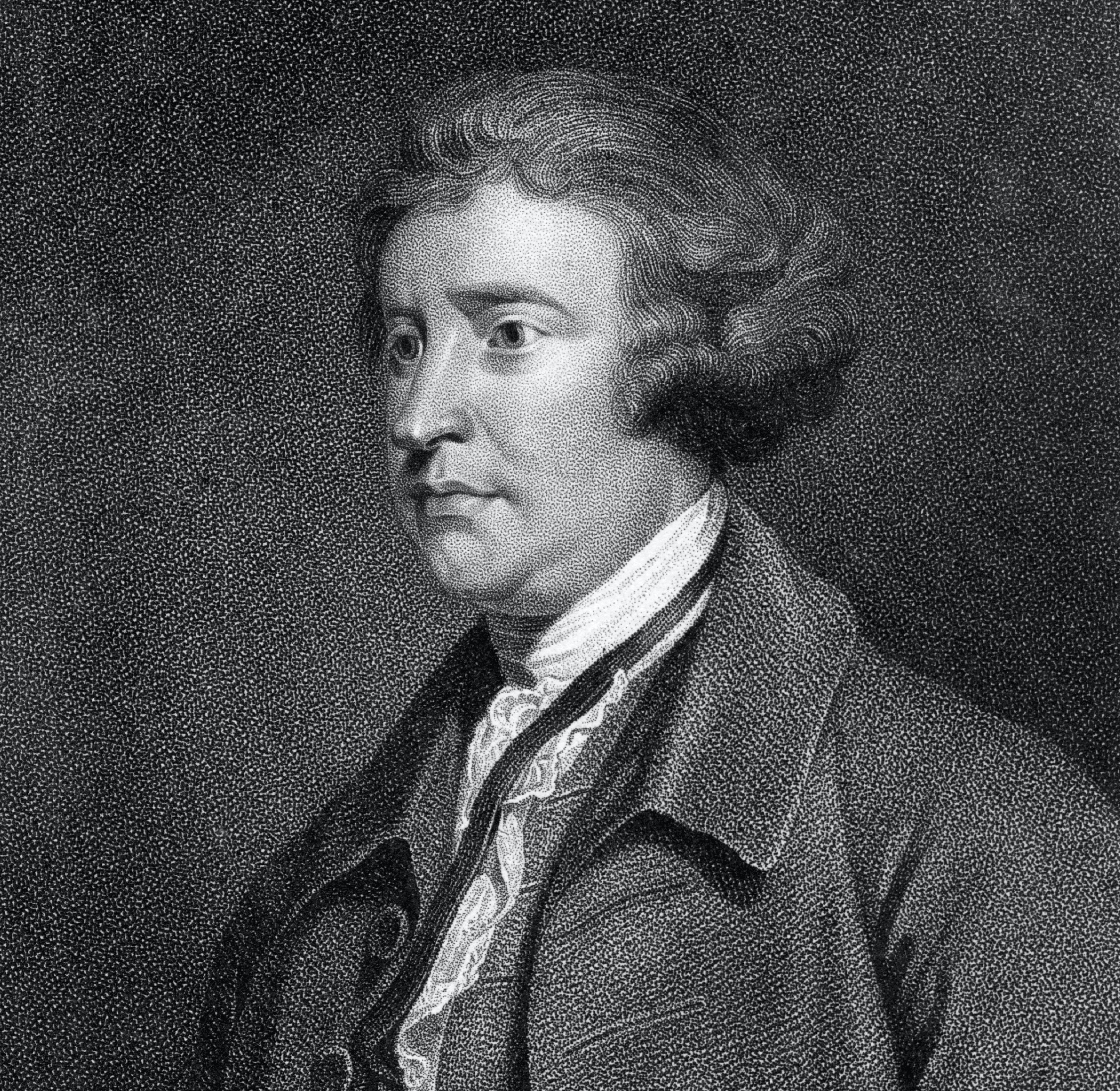 If a realigned Republican Party is to emerge as a viable national political force, the ever–incisive Henry Olsen will be one of its leading architects. His American Compass essay, “The Three Deadly Sins of the Right,” once again shows us why. I would merely like to expand upon Olsen’s groundwork.

The combined effect of Olsen’s second and third prescribed “deadly sins,” snobbery and hubris, is that the Republican Party is at once parochial and disdainful. This is a toxic combo, and it would go a long way toward explaining why it is that voters rolls have favored the Democratic Party ever since the New Deal. Political parochialism and insularity imply an obstinate sticking to one’s ways, tangible circumstances and prudential considerations be damned. That is politically and epistemologically problematic in its own right—all the more so when one introduces into this combustible mix an outright scorn for those outside such a dogmatic purview.

One cannot help but ponder thematic parallels between Olsen’s diagnoses and the intra-Right civil wars that have consumed conservatives for so much of the Trump era (to say nothing of how many are already sharpening their knives in anticipation of a prospective Trump loss next month). The thunderous Trump victory, in 2016, awakened many of us on the Right to the possibility that our movement had, at some indeterminate juncture, become muddled. Right-liberalism, rooted in values-neutral positivism and individual autonomy maximalism, has for many become the political end unto itself. The elevation of this proceduralist end oftentimes takes the form of a blinkered ideological dogmatism—the very “free market fundamentalist”-infused hubris of Olsen’s ire. Its most extreme variant, as we’ve all heard the impudent libertarian assert with characteristic gusto, takes the all-too familiar form: “American conservatism just means conserving classical liberalism.”

Hogwash. Such a morally denuded, procedure-centric strand of liberalized “conservatism” stands in marked distinction to a sounder conception, dating back to classical antiquity and breathed new life by the Constitution’s Preamble, that legal and economic norms must be construed as instrumentalities serving the superlative substantive goals of politics qua politics: justice, human flourishing, and the common good. To an extent, our intra-Right divide is thus an updated 21st-century version of the 1858 Lincoln–Douglas debates. Douglas could wax poetic about the purported virtues of “popular sovereignty” as an end unto itself, but as Lincoln so neatly put it in his 1854 Peoria speech:

The doctrine of self government is right—absolutely and eternally right—but it has no just application, as here attempted. Or perhaps I should rather say that whether it has such just application depends upon whether a negro is not or is a man. If he is not a man, why in that case, he who is a man may, as a matter of self-government, do just as he pleases with him. But if the negro is a man, is it not to that extent, a total destruction of self-government, to say that he too shall not govern himself? When the white man governs himself that is self-government; but when he governs himself, and also governs another man, that is more than self-government—that is despotism. If the negro is a man, why then my ancient faith teaches me that “all men are created equal”; and that there can be no moral right in connection with one man’s making a slave of another.

If offered as a political contrast to the excesses of an increasingly anarchic, multiculturalist, intersectionality-addled Democratic Party, such a genuinely conservative Republican Party might stand a chance of fundamentally transforming and reorienting our political landscape. That political party would listen to the demands of its own voters, and not the precepts of neoliberal or corporatist dogma, on issues such as immigration and trade. That political party would shy away from the private sector-worshipping bromides that Olsen rightfully decries, preferring instead to actually effectuate politics qua politics by wielding the levers of political power in the service of good political order. It is a political party that would take its own voters as they are, not as it wishes they would be. It is a political party that would conscientiously attempt to improve its own voters’ lots—as David Azerrad has written, “to reward friends and punish enemies (within the confines of the rule of law).”

It is an appealing vision. But it all begins with ditching snobbery, kicking hubris to the curb, and embracing the very best of the Burkean tradition—epistemological humility—to implement particular temporal political means in the service of politics’ eternal ends.