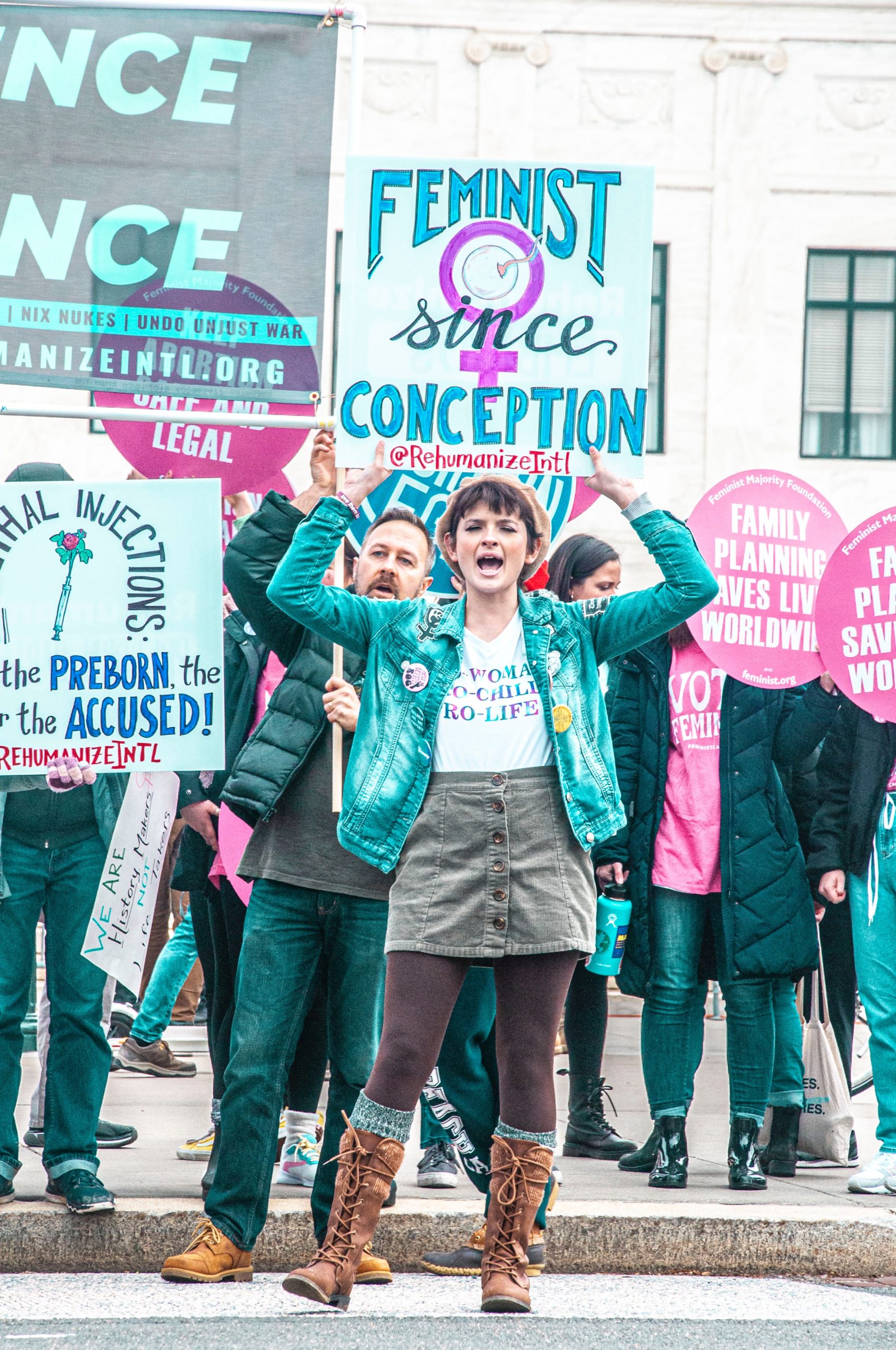 In the weeks leading up to Amy Coney Barrett’s confirmation as Supreme Court Justice, much was written about the new conservative feminism that Barrett arguably embodies. But as Ross Douthat asked in his column at The New York Times, “can there be a conservative feminism that’s distinctive, coherent and influential, at least beyond quirky religious subcultures like the faculty at the University of Notre Dame?”

I first started thinking about feminism as a conservative Christian college student feeling angst over questions about career, motherhood, and identity. I encountered “new feminism” through the works of scholars like Elizabeth Fox-Genovese and felt I’d found my niche, though I knew the movement was anything but mainstream. (My college-aged self would have been thrilled to follow the public conversation that is currently happening.)

What is conservative feminism? Erika Bachioci, a legal scholar whose forthcoming book The Rights of Women: Reclaiming A Lost Vision is relevant, prefers the term “dignitarian feminism,” which she describes as “a feminism that builds upon the praiseworthy antidiscrimination work of Ginsburg but then goes further. It insists not just on the equal rights of men and women, but also on their common responsibilities, particularly in the realm of family life. In this new feminism, sexual equality is found not in imitating men’s capacity to walk away from an unexpected pregnancy through abortion, but rather in asking men to meet women at a high standard of mutual responsibility, reciprocity and care.”

We need this kind of pro-life feminism today, because a feminism predicated on abortion rights excludes the nearly half of women who call themselves pro-life. This includes many poor and working class women who are actually less likely to get an abortion when faced with an unintended pregnancy and more likely to identify as pro-life than their college-educated peers.

And yet the views of pro-life women are seldom represented in the media, which is why I found Bachiochi’s excellent interview earlier this month on public radio to be both refreshing and challenging. “When we rely on abortion for equality as the language in Planned Parenthood v. Casey in 1992 puts it, we let other institutions in our culture off the hook,” Bachiochi says. “We’ve also let off the workplace, we’ve let off the public sphere. There is a way in which abortion is kind of a private decision and so then caregiving too is like a private decision rather than a public good. And so I think it’s important to see how it’s much easier for workplaces to cover abortion than to really cover family leave [and other benefits like flex work and onsite childcare].” She adds, “If we really had a culture that really prioritized caregiving you’d see more of that. And again I think that you’d really see political alliances really shift.”

At another point in the interview Bachiochi quotes Harvard philosopher Michael Sandel—“We’ve drifted from having a market economy to being a market society”—before making the point that too often when it comes to public policy and workplace culture we allow “cost-benefit analysis begins to creep into every decision we make” instead of saying, “Let’s create a society where the care of human beings is an imperative and then build our society around that priority.”

While listening I found myself asking the question that Douthat asks: why hasn’t this movement been more influential? Douthat points to the lack of a meaningful “pro-woman, pro-mother, and pro-work-family-balance” policy agenda in the increasingly male-dominated GOP. And I think a key reason for this deficiency is the GOP’s embrace of market fundamentalism, which is at odds with the kind of comprehensive policy agenda that Bachioci and other pro-life feminists support.

As host Meghna Chakrabarti interjected towards the end of the interview with Bachioci, “In statehouses across the country the very same lawmakers who profess an extreme opposition to abortion rights are also the ones who profess an opposition to expanding childcare, healthcare, etc. because of their impact on the market [emphasis mine].”