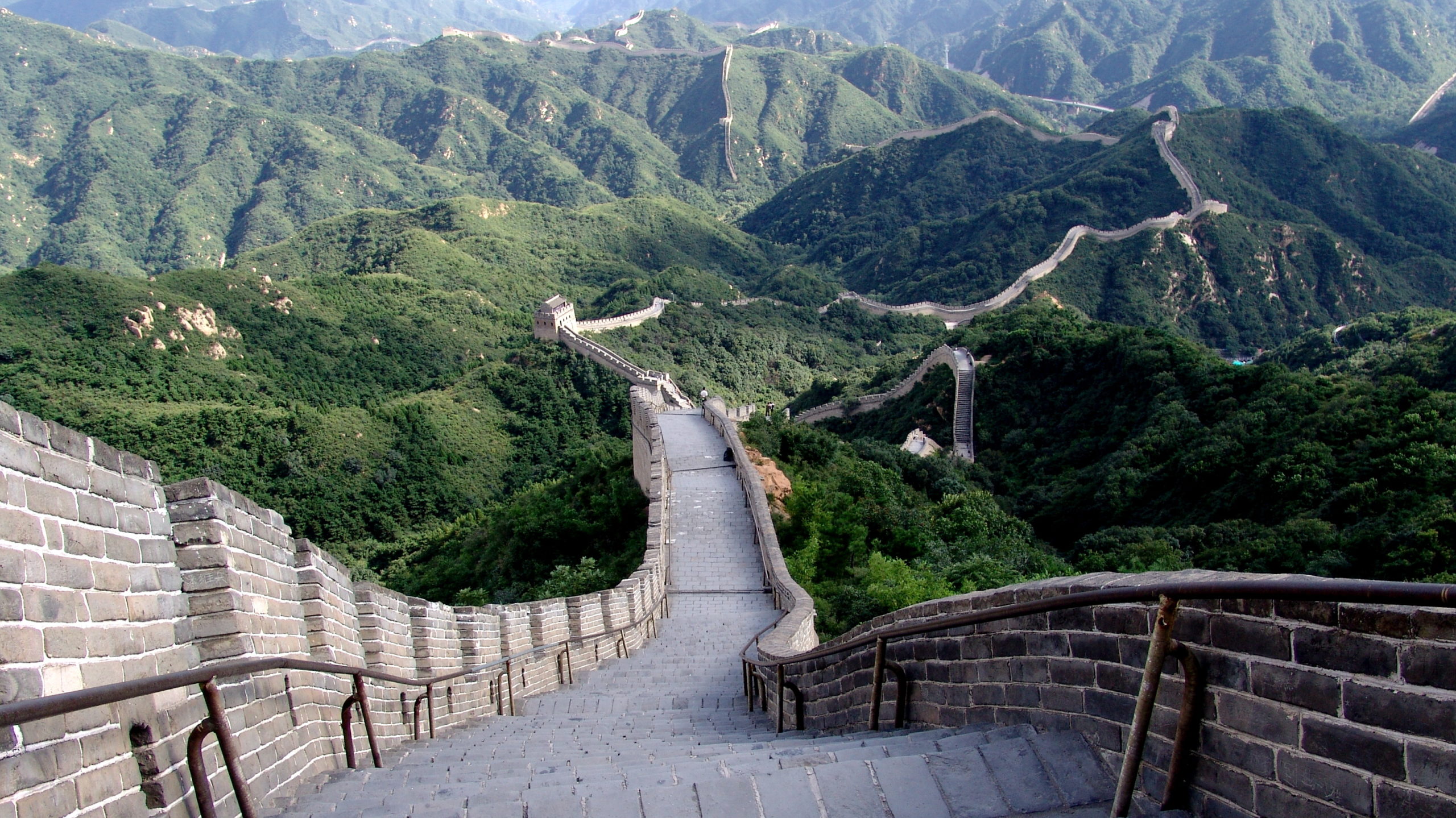 Robert Atkinson of the Information Technology and Innovation Foundation has just written a very compelling analysis of China’s national industrial policy, especially in relation to the exponential growth of its telecommunications industry. Some of the key findings of the paper, “How China’s Mercantilist Policies Have Undermined Global Innovation in the Telecom Equipment Industry” are as follows:

The analysis is characterized by a certain implicit bias against Chinese mercantilism, a bias that many champions of free trade naturally share. While reflecting those preferences to a degree, Atkinson’s report does offer a recognition that China’s state-driven capitalist model has played a significant role in driving industrial development and innovation (while also contending that such protectionism and heavy state subsidies have had the negative byproduct of inhibiting innovation in western economies that have eschewed such practices).

But what Beijing is doing is nothing new: in his mid-19th century work, National System of Political Economy, the German economist, Friedrich List, provided numerous examples of how state policies characterized by selective sectoral protectionism, and subsidy repeatedly succeeded in driving economic development. Economist and market practitioner Bill Janeway observed that List’s insights have been “put to repeated and successful use: by Japan beginning in the last decades of the nineteenth century, then by the emergent Asian Tigers in the second half of the twentieth century and now by China.”

Under the Trump Administration in particular, American trade policy (and increasingly EU policy), has been largely focused on forcing Beijing to drop such interventionist practices. But perhaps in conjunction with punishing or containing an increasingly assertive China, both economic blocs ought to consider some forms of emulation.

Many economists and policymakers, notably former Federal Reserve Chairman Alan Greenspan, made the case that the Asian financial crisis validated America’s neoliberal variant of capitalism embodied in the so-called “Washington Consensus”. The former Fed Chairman and others contended that the kinds of relationships between state and big business fostered by the Asian “developmental state” were prone to inefficiency and breakdown.

But Greenspan and fellow Washington Consensus enthusiasts were wrong. Asia in fact recovered relatively rapidly from the 1997/98 crisis and it did so while largely retaining the features of the economic model that drove its success for the previous 30 years. It is a model that has its roots in the works of John Kenneth Galbraith, Alfred D. Chandler,  and William Baumol, one that (in the words of JK Galbraith’s son, economist James Galbraith): “has focused on market share, learning, new technologies, and improvement of the national capital stock.”

By contrast, the crisis of 2008 (and the current pandemically-induced global depression) have highlighted even greater deficiencies in the western market fundamentalist model:  a policy matrix featuring free trade, deregulation, widespread privatization (and a corresponding diminution of the role of the state), and fiscal austerity, all of which contributed to a vast rise in inequality, asset bubbles, wage stagnation, and a vast industrial shell that has contributed to significant economic insecurity for vast swathes of the population.

Atkinson’s analysis shows that China continues to rely on state support to foster nationally controlled industries over foreign-owned competitors. But if it works for Beijing, why should the west unilaterally disarm instead of emulating such practices itself? Today’s western neoliberal model has morphed into something far more insidious, appropriately described by Professor Albena Azmanova as “precarity capitalism” in her new study, Capitalism on Edge. It is becoming increasingly hard to make the case that a minimalist state which simply acts as an umpire for “the creation of efficient, rent-free markets coupled with efficient, corruption-free public sectors is even close to being a necessary or sufficient condition for a dynamic capitalist economy.” That was an observation made by Professor Robert Wade in his seminal work, “Governing the Market” almost two decades ago and it is even more pertinent today.

Instead of simply sending “a clear message to China that, going forward, systemic innovation mercantilism that hinders global technological innovation will no longer be tolerated”, as Atkinson suggests, a better option might be to turn those very policies against China by restricting Beijing’s access to western markets, while simultaneously deploying the state as an active player to help foster western innovation and higher quality growth (which will also create the benefit of correspondingly greater economic security).

China produces more machine tools than any other country but still relies heavily on high-end imports from Germany, Japan, Taiwan, and Korea to move up the technology curve; even advanced 5G telecommunications companies such as Huawei rely on U.S. semiconductors to build their product.

Why feed the beast that ultimately aims to dominate the west (if we take Beijing’s “Made in China 2025” at face value) in key high growth sectors that are likely to represent the building blocks of growth for the 21st century economy going forward? And to be fair, Atkinson does in fact propose this: “Democratic market-based nations should no longer purchase equipment from Huawei and ZTE and should encourage other nations to not buy Chinese telecom gear.”

In other words, a containment policy, (which Trump, to his credit, is pursuing with Huawei). This must, however, be combined with a more effective and activist state response from western democracies. In an analysis illustrating the key role the state plays in driving industrialization, authors Ben Landau-Taylor and Oberon Dixon-Luinenberg argue, “The great strength of capitalist societies is that industrialists like Henry Ford or Jeff Bezos can transform single industries within an existing economic framework, but the economic framework itself is too large to be remade with the resources of any individual or corporation. Only the state can coordinate many different industries to produce a transformation at the scale of industrialization.”

That form of state intervention can be customized to suit local norms and traditions.  It need not follow Beijing’s more coercive model, or indeed feature the state picking winners and losers (a common complaint from free market advocates). But this could well be achieved via state-led purchases and subsidies within the framework of today’s relatively free market (the U.S. Department of Defense could play a leading role here).  The key takeaway raised by Atkinson’s excellent study, however, is that the status quo is untenable. The market fundamentalist model is under enormous stress and failing to produce anything close to a socially sustainable economy.

END_OF_DOCUMENT_TOKEN_TO_BE_REPLACED

Congress finally appears poised to make progress on a competitiveness bill that focuses squarely on an especially pressing need: support for the domestic semiconductor industry. The case for doing this has been well made in numerous forums, from American Compass’s own Guide to the Semiconductor Industry and analysis at National Review to the recent Wall […]