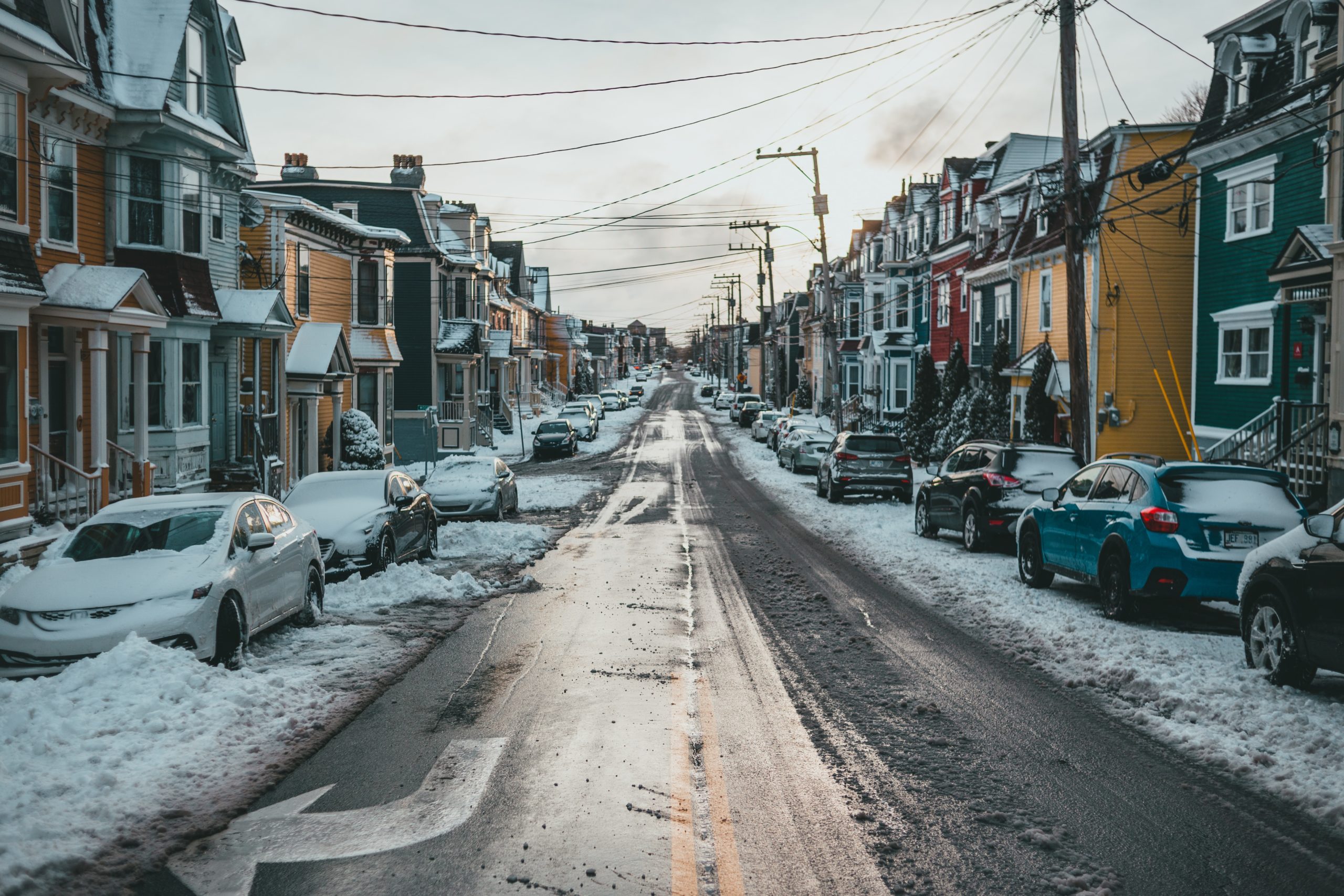 Photo by Erik Mclean on Unsplash.

It would be nice if politicians did their job and represented us. Half the time I don’t even know if they know the first thing about the places they claim to represent, much less the people who live here. What is the point of having a democracy if nobody will listen to you?

Lawmakers worry more about controlling climate change and building border walls instead of caring about the neighborhoods of where real people live, where the real problems are. The people I know feel like their voice is not heard—on any level. Fighting for what’s right is a lost cause. You just hope to get by.

Let me tell you a little bit about what I mean. First, as a recovering addict and previously incarcerated felon, it is difficult to find assistance specifically designed for loans for school. I cannot get my felony charges sealed without the money for the court fees—it’s about three grand, and I’m barely making ends meet as it is. Those fees are never going to get paid.

If politicians cared, they’d make it so there could be some sort of reprieve for those who have changed their lives. I am six years sober, have a good job, taking classes, married, a mother, a grandmother, I even own my home—but I am still labeled a felon.

Secondly, there is no assistance for those in my income bracket. All the programs out there are designed for those at or below the federal poverty level, but what about those just above the line? What about those who do not qualify for food assistance or food pantries and are simply struggling? If my car breaks down, I don’t have the savings to fix it. I have to decide to whether to pay my gas bill or fix the car that gets me to work.

Little things make it difficult too. Lots of people don’t have a grocery store nearby. How much easier would it be if there was a corner store in your neighborhood, instead of having to find a store ten or 15 miles away?

Even for those below the poverty line, the system doesn’t run smoothly. My job as a case manager is to help others navigate the system, since there is no way a regular person will be able to decipher who to call or where to go for simple assistance. Little things can make such a difference, like if the social services operator feels like being rude and disrespectful to someone calling for aid. Nothing discourages someone faster than being treated like an inconvenience just for asking if something is available.

And what you need is usually unavailable, anyway. For example, there isn’t enough subsidized housing in this area and yet the need is so great.  The local housing authority in Montgomery County never has openings, but it will put you on a waiting list for years and years.  What are people supposed to do in the meantime? I don’t know, but it would be different if lawmakers saw our homeless community as neighbors who needed some assistance, not just “the homeless” to be ignored.

These aren’t the big questions that get discussed in Washington. As far as I can tell, no one in any government office discusses them much of anywhere. We need the policymakers to come down to our level and hear the people. Get to know us a little.

END_OF_DOCUMENT_TOKEN_TO_BE_REPLACED See more from this series

Angel Bernard is a case manager supervisor at a homeless shelter in Dayton, Ohio. She holds a CDCA certification and hopes to one day earn a BS in social work.