Escape from the Working Class 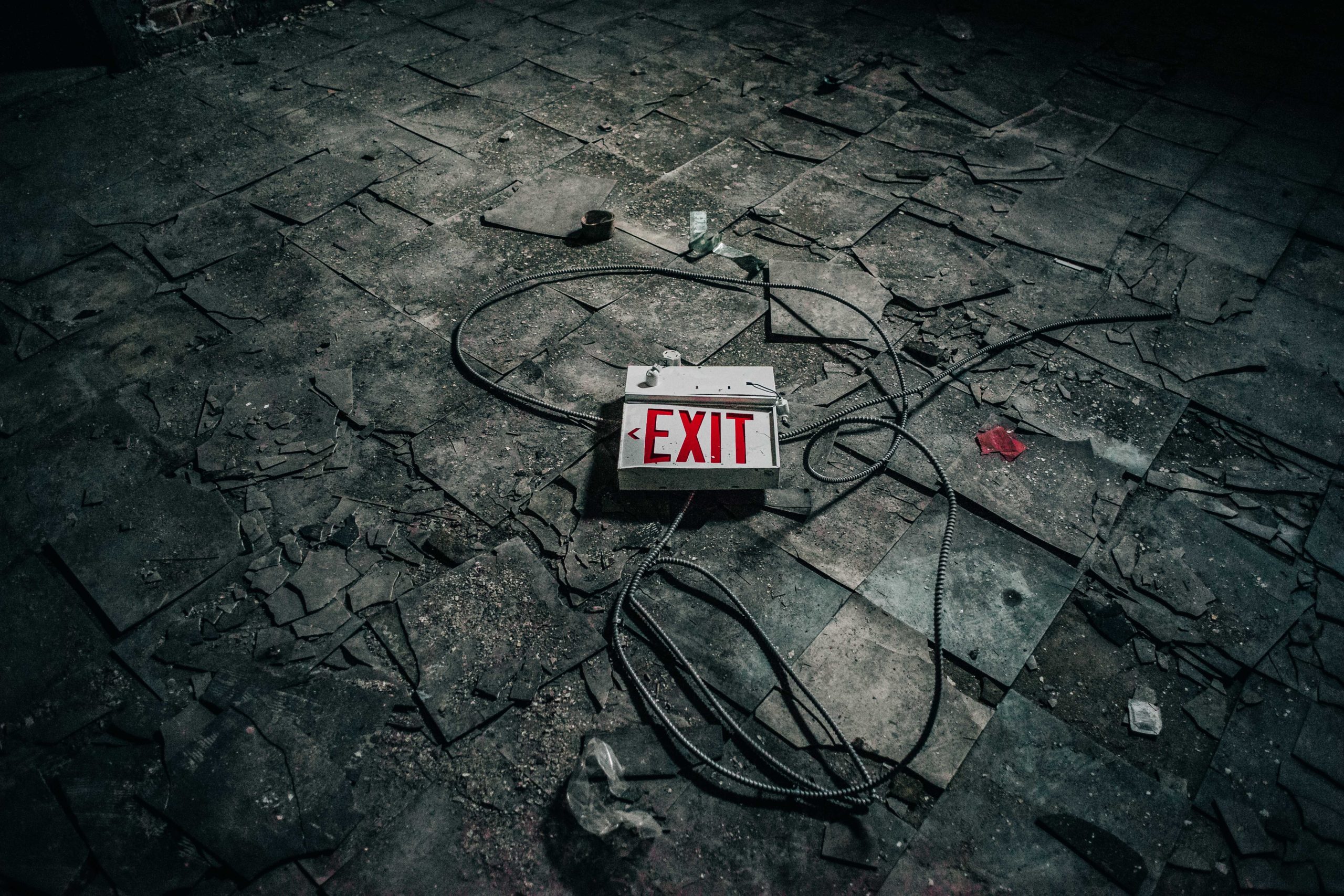 Discussions about policies to help the multiracial American working class majority as a whole typically take a detour into the completely unrelated subject of how to help individuals escape from the working class.

For the conventional center-left, college education provides the escape route for individuals who seek to flee the working class.  If the high-school educated majority makes less money and enjoys fewer benefits than the college-educated overclass, then the familiar center-left answer is to enlarge the overclass, one upwardly-mobile, college-credentialed individual at time.  Government should make it easier for working-class young people to avoid being trapped in the working class by obtaining college diplomas.

For the conventional center-right, entrepreneurialism provides the escape route for individuals who seek to flee the working class.  If working-class status is defined by working for someone else for wages, then people can escape the working class by starting their own businesses.  If you don’t like being a worker, then quit and become a capitalist!  In 2012 Republican House Majority Leader Eric Cantor expressed this view with his widely-ridiculed tweet: “Today we celebrate those who have taken a risk, worked hard, built a business and earned their own success.”  He was referring to Labor Day.

What passes for the radical left in the twenty-first century proposes a third escape route for refugees from the working class:  a universal basic income. Unlike the other two reforms, this would enable all workers to escape the working class, by abolishing work for wages altogether, except as a personal hobby for those who choose to work for pay to supplement their government subsidy.

It is understandable that the idea of a universal basic income would appeal to progressives in the academic and nonprofit sectors, who derive some or all of their income from tax-exempt gifts made by the rich and their grant-giving foundations, and that it would appeal as well to children of the affluent whose performative radicalism is underwritten by trust funds or generous parents.  Let everyone live on capital gains!

But this vision of a post-work society of rentiers has never appealed to social democrats in Europe or pro-labor Rooseveltian New Dealers in the U.S.  In his 1935 State of the Union Address, President Franklin D. Roosevelt criticized the policy of an open-ended “dole” or cash transfers to the unemployed without work requirements:

The lessons of history…show conclusively that continued dependence upon relief induces a spiritual and moral disintegration fundamentally destructive to the national fiber. To dole out relief in this way is to administer a narcotic, a subtle destroyer of the human spirit. It is inimical to the dictates of sound policy. It is in violation of the traditions of America…The Federal Government must and shall quit this business of relief.

All three of these schools of elite opinion agree implicitly on two points.  First, working class occupations are nightmarish traps that all anybody would seek to escape, given the opportunity.  Second, upgrading the wages and conditions of the working class economy is impossible.   The most that can be done is to give as many people as possible vouchers from the crumbling tenement of working-class America to allow them to move into one or another of three shiny new condo buildings:  the professional co-op, the small business owner co-op, or the trust-fund rentier co-op.

But what if the assumption that existing working class occupations cannot be upgraded is wrong?  If jobs like home health aide or warehouse worker were better jobs, then there would be no need to escape from the working class at all, even if a few individuals with working class backgrounds might still want professional or entrepreneurial careers.

The formula for upgrading a working-class occupation—any occupation–is the same today as it was a hundred years ago:  higher pre-tax wages, shorter hours, better working conditions, with paid family leave and vacations and good benefits, provided either by the employer or government, combined with procedures for just termination for cause, instead of at-will employment at the arbitrary discretion of the employer.

A low-wage, low-benefit, low-status occupation can be upgraded in one of two ways:  by direct government legislation and regulation, or by government-brokered bargaining to set standards among representatives of employers and workers in specific sectors of the economy.  The latter approach is not always possible.  But where it can be achieved, government-mandated collective sectoral bargaining to turn bad jobs into good jobs is to be preferred, not least by conservatives who favor limited government, because it gives working-class people greater voice and agency and minimizes statist micro-management of the economy.

Helping a few escape from the working class does nothing to help the working class as a whole.  Government, employers and workers themselves need to collaborate in upgrading the conditions of all occupations so that none are hellish dead-end jobs from which workers want to escape.