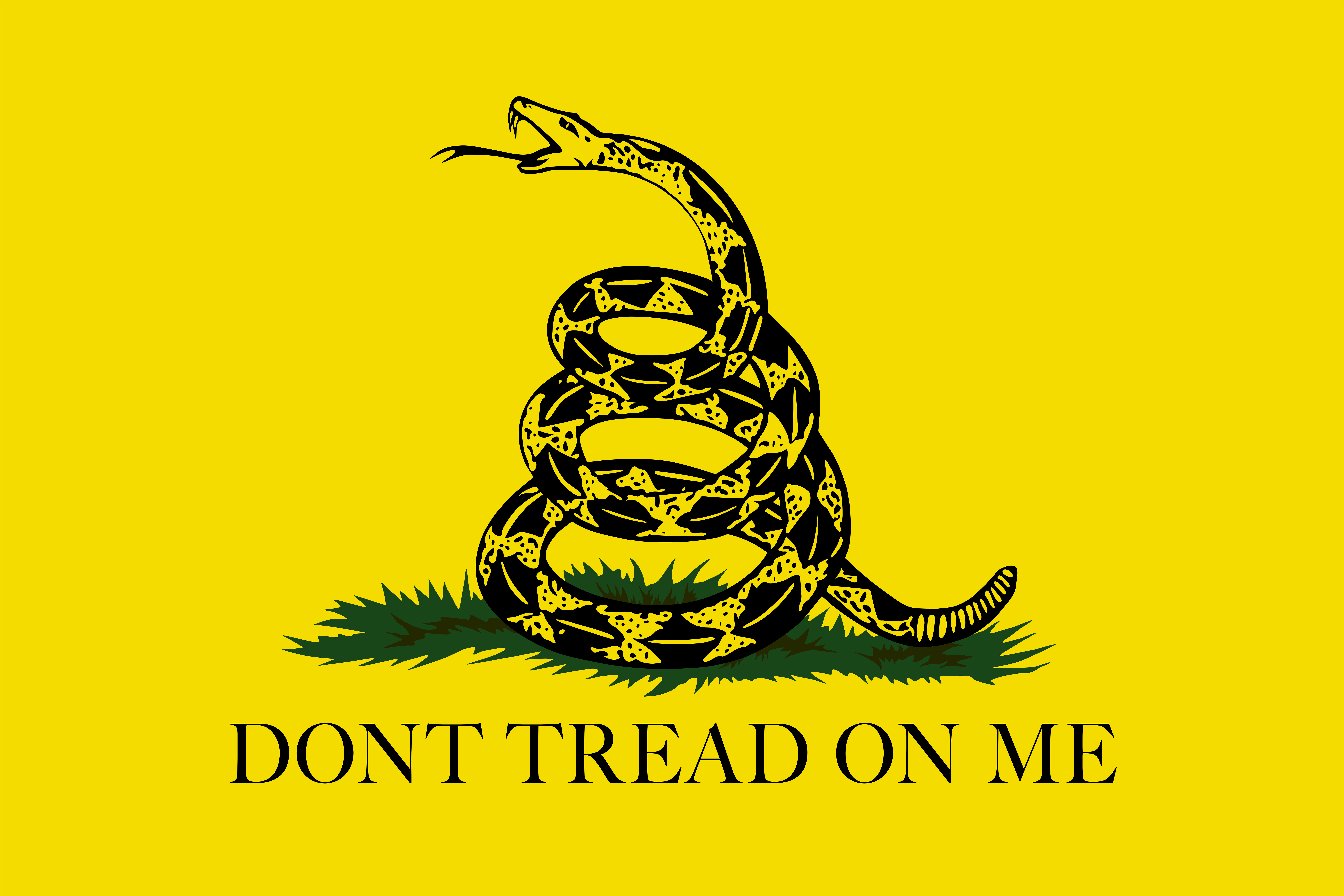 In his introduction to the “Home Building” forum on American Compass, Oren Cass opens by drawing upon Ronald Reagan’s warning that the American culture of freedom must be renewed in every generation. Shoring up the family is a crucial element in this process. It’s worth meditating on why this is the case. How, exactly, do strong families contribute to a culture of freedom?

Against a view of freedom as mere liberation from external fetters, in an oft-quoted passage, Edmund Burke wrote, “Men of intemperate minds cannot be free. Their passions form their fetters.” He was expressing the classical view of freedom. We are only free insofar as we are in command of our souls, which is to say, we are free to the degree that we are virtuous. We can de-criminalize heroin (as they have in Oregon), and in that respect, everyone will enjoy an increase in freedom. But the heroin addict is the opposite of free. Although unhindered by government, he is in bondage to his addiction.

Without a doubt, the family serves as the primary school for virtue, and in that sense nurtures freedom. Mother, father, siblings, and relatives weave a web of interdiction, encouragement, and role models for children as they grow up. Family lore about the wayward uncle who has made missteps offers a cautionary lesson. Achievements celebrated establish standards to live up to.

We too often think of virtue in strictly moral terms. But there’s a psycho-social dimension as well. A close family can feel suffocating, true, but it roots us, and the anchoring power of family life plays an important role in sustaining a culture of freedom.

As John Stuart Mill recognized, the social consensus, not the power of government, infiltrates every aspect of life. How we are expected to behave is often felt as more of a constraint than how we are required to behave. To the power of the social consensus, we can add the modern phenomena of advertising and mass media, which seduces, cajoles, and propagandizes. In this environment, the first act of freedom is often one of resistance—saying “no” when so many others are saying “yes.”

Put another way: freedom requires the ability to go against the current. As a country song puts it: “You gotta stand for something, or you’ll fall for anything.” For most of us, our families provide the ability to stand strong. “I wasn’t raised to do that kind of thing.” We don’t want to do something that would bring shame or dishonor to our families, or to the memories of those long dead. For many, this sentiment is the most stable and reliable foundation of freedom.

Burke (and the Founders) understood that a society can sustain political freedom only if it is populated by people capable of self-government. There is an obvious aspect to this observation. A vicious, un-disciplined population requires extensive legal and bureaucratic intervention to control their destructive tendencies. But there is another, less obvious but perhaps more important aspect. Government is always subject to capture by special interests. The powerful have every incentive to expand their privileges, which they do by intimidation and seduction. Therefore, a free society requires a substantial body of citizens who will not cower before threats and cannot be bought by bribes. Again, freedom requires the capacity to say “no.”

The stiff spine and incorruptible spirit are captured by the slogan on the Gadsden flag: “Don’t tread on me.” The coiled snake on the flag implies the threat of retaliation. If provoked by oppression, a free man will rise up in resistance. We should not underestimate the role this threat plays in a free society. It tempers elite arrogance and deters their overreaching.

A spirit of independence is not likely to flourish among atomized individuals from fragmented families who have been cast into a hyper-competitive marketplace and are bombarded by advertising and benumbed by puerile entertainment. John Locke recognized that the security of property plays an important role in a free society. People need to feel economically secure in order to speak up for their interests and fend off those who wish to suborn them. But property is more than accumulated wealth. If we are fortunate, we also receive a cultural inheritance. This inheritance is most richly elaborated in family life, which fuses history and heritage to our most intimate relations and powerful emotional bonds.

There are other political benefits provided by strong families. Marriage should be understood as a peace treaty in the war between the sexes. For children, the cooperation of a mother and father for the sake of the greater good of the family is their primeval experience of “civic-mindedness.” Family life provides a template for thinking politically, which is to say thinking about the good of the body politic taken as a whole rather than envisioning civic life as an aggregation of individual claims.

A well-functioning family can encourage a good work ethic, good manners, and personal responsibility, virtues that make individuals cooperative and productive members of society. But this contribution is often over-sold. I’ve met individuals whose family tradition is less Puritanical and more Mediterranean in ways that often dismay those who champion the work ethic. I count this a blessing. There’s little freedom in a society of relentless striving for wealth and success untempered by festivity. Never underestimate the role of joy in sustaining freedom.

And there are some families (often of Celtic origin, as well as African American) that inculcate skeptical and even combative attitudes toward official representatives of established authority. This can lead to anti-social behavior at times. But it’s a mentality that buttresses our culture of freedom. As Mark Twain understood, Huck Finn’s truancy is part of his very American personality, one that is not afraid to break ranks when ranks need to be broken.

Thomas Jefferson imaged that America’s freedom depended upon the predominance of the yeoman farmer whose economic self-sufficiency and robust sense of self-worth outweighed the wealth and self-regard of the powerful few. In the twentieth century, the skilled wage earner replaced the yeoman farmer. In his heyday was during the salad years of the twentieth century. His regular salary could sustain a family in relative prosperity. This capacity for economic independence needs to be restored. But we need also to renew the moral and spiritual foundations of middle class self-worth—home and hearth, the family.

END_OF_DOCUMENT_TOKEN_TO_BE_REPLACED

“Unity is the path forward.” That was the leitmotif of Joe Biden inaugural address. It’s easy to be skeptical about such appeals, given how divided our country has become. And easier still to be cynical, given the flurry of executive orders immediately after his inauguration, many of which intensified rather than moderated battles over morality […]