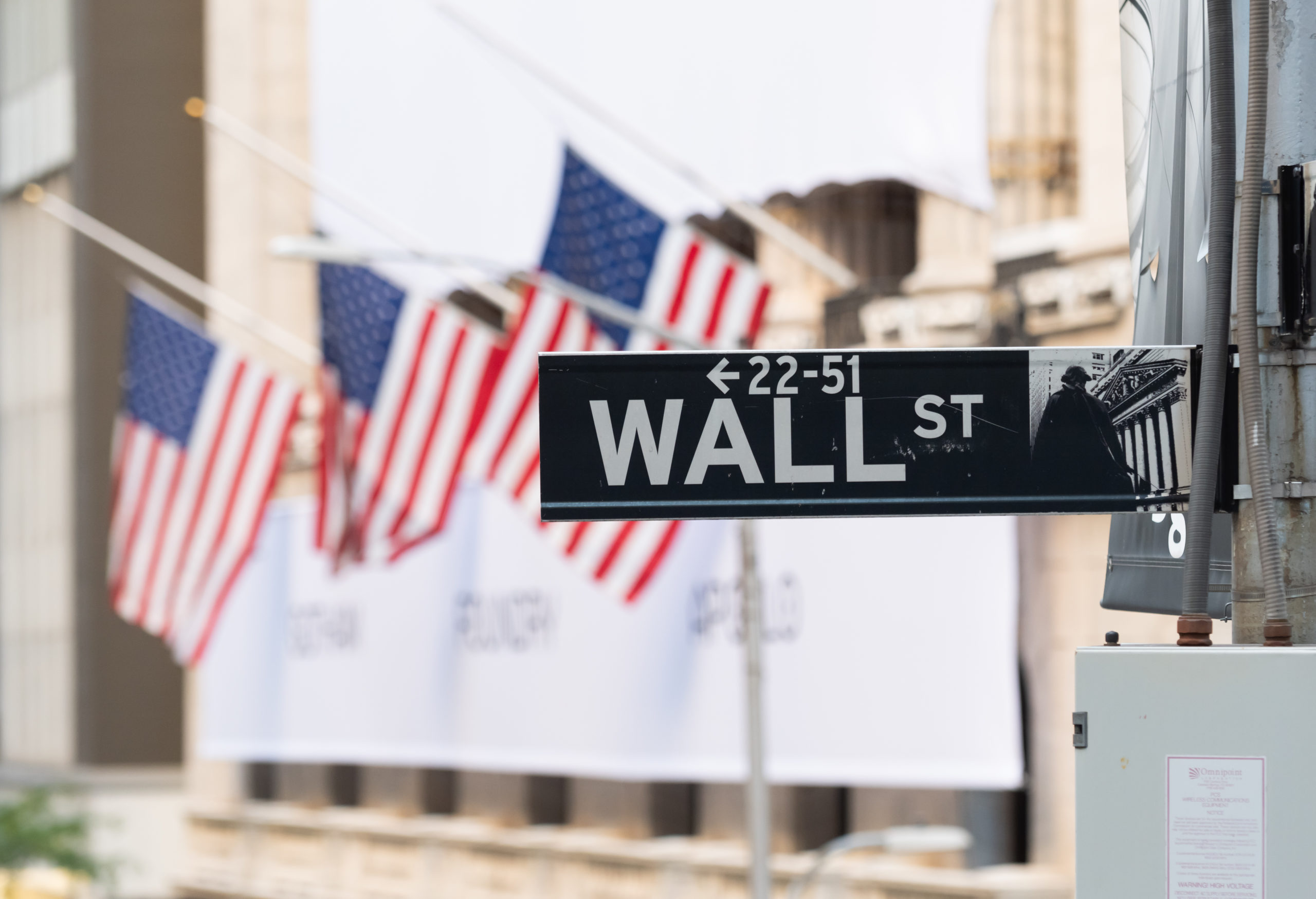 In our populist moment, the categories of left and right are losing their currency. Underlying recent events—the Capitol riot of Jan 6 (a populist political uprising) and the GameStop saga (“the first populist uprising in finance”)—is the belief that the system is rotten. It’s a belief shared by populists on both sides, even as party labels are becoming less meaningful for many working people who see reality as primarily shaped by the interests of a powerful, wealthy, global elite vs. the needs of ordinary people.

Take three conversations I’ve had in recent months with neighbors in the small town in southwestern Ohio where I live.

Miguel, a Filipino-Latino American in his forties who has spent years in restaurant management and now works in public safety, says that he doesn’t have strong political leanings. “I don’t care if you are left, right, republican, democrat. I couldn’t tell you the difference. The point is, do I believe what you have to say?” He says he sees politicians “using the minority” for votes. “I look at politics the same way I do religion. There’s so many hypocrisies…. What is there to believe that’s true?” He compares it to being agnostic—you believe there may be a higher power, but don’t practice a specific religion. Similarly, he doesn’t practice one particular brand of politics. “I don’t even vote,” he tells me.

For him, one of the deepest divides in society is between the “suits” and the people who don’t wear suits to work. “For me, social class has to do a lot with it. I don’t have a lot of money. I work paycheck to paycheck just like a lot of people do.” He has noticed that he gets different treatment in the store based on how he’s dressed.

Jason, a Black stay-at-home dad and self-described “progressive independent,” voted for Biden but only to boot Trump. “There’s no difference between Biden and Trump,” he says. “They’re slaves owned by the same master. Their corporation owns them. Trump doesn’t give a damn about anyone but the wealthy. Biden doesn’t either.”  Jason says that Bernie Sanders was the only candidate that would have been good for the working class. “Barack Obama was basically a Republican. They’re all corporate Democrats. They’re all for corporations.”

Jason goes on to say that he finds it astonishing that we’re supposed to be a free market capitalist system but “we have to give billionaires—companies that are worth billions of dollars—bailouts to make it through Covid, but you can’t give people that live paycheck to paycheck the same consideration?” He points out what he sees as the hypocrisy of using the free market as an excuse to not increase the social safety net while at the same time supporting corporate handouts. “We give companies billions and trillions of dollars and we don’t even help the working class and the poor. It’s sick.”

When I first talked with Jason back in November he told me, “Mark my words. We are going to civil unrest.” He thinks the unrest is “going to be a class scenario. It’s gonna be rich and it’s gonna be poor. Until we have a revolution, which I believe a revolution is coming.”

Because of oppression “Black people have always been poor,” he explains, but that today now “more White people are poor” and racial segregation is giving way to economic segregation. Poor Blacks and Whites now “intermingle”—and Jason says that once “you know somebody, it’s hard for you to hate.” Being poor is “the new Black,” the category most likely to invite discrimination, he says.

“Now, the colors and stuff are going to be used politically to try to keep the divide, but eventually it’s going to be inevitable. It’s just going to be rich versus poor. We’re slowly crushing the middle class to no existence. So when you crush and crush and crush, they have to mix and mix and mix. You leave no choice until eventually there will be a revolution. It’s just on how long does that take? How many generations does that take? I don’t know. The pot’s simmering. But who knows?”

This past week Jason shared multiple videos on Facebook about GameStop—evidence of that simmering pot. “As good as it may be that technology exposed the scam being played on the people,” he told me, “unfortunately it will do nothing to stop the class warfare and the inevitable revolution to come.”

Why not? Jason’s theory of change is that it happens in two ways: by “hurting the dollar,” or by violence. “You have to get money out of politics to get real change,” he says. But he doesn’t see that happening any time soon, which is why he sees violence as inevitable.

Lance, the White twentysomething Trump supporter I wrote about last week, also thinks a civil war is likely. He feels stigmatized for his social class and distrusts politicians and the rich elite:

“I just feel like everything’s a puppet show anymore. You don’t know what to believe. You don’t know what’s true…. Everything is for political gain. It’s more about politicians stuffing their pockets and moving up the pedestal. That’s more important to them than a person working construction making $16 an hour. They don’t care about the people anymore. All they care about is themselves…. I feel like no matter what side you’re on anymore, whether you are left, right, or middle, nobody’s voice is heard.”

Lance makes $15 an hour, wages that are used to feed five children and three adults. He resents “the rich elite playing the middle class and poor people as game pieces…. the rich elites playing us like puppets.” When it comes down to it, he says, the real conflict in society is not about political sides.

Lance maintains that the construction worker, no matter his politics, is not heard. This is the crisis in his world.

So there you have it: a Black Biden voter, a Brown nonvoter, and a White Trump voter all saying that the polarization they see starkest in this country is not that between the left and right, but between the ruling class and the ruled.

It’s worth noting that both Jason and Lance believe that elites are working to divide people like themselves, particularly by race and political identity, in order to prevent common people from discovering elite corruption.

“I think the government has done a fine job of pitting people against each other,” Lance says. “They’ve got us so divided, and they’re just sitting in their offices with their feet up on their desks laughing.” He adds, “Even people from the left and right are starting to notice. ‘Hey, did you just see what he did? And both sides are like, ‘Yeah I did.’”

Jason envisions two poor kids, Johnny and Damon, sitting with each other, one White, one Black. “It ain’t us, brother,” they realize, before pointing their fingers at the politicians and corporations. “You’ve got the damn money. There’s the problem here.”