Re: Why conservatives should embrace labor unions to reduce economic inequality 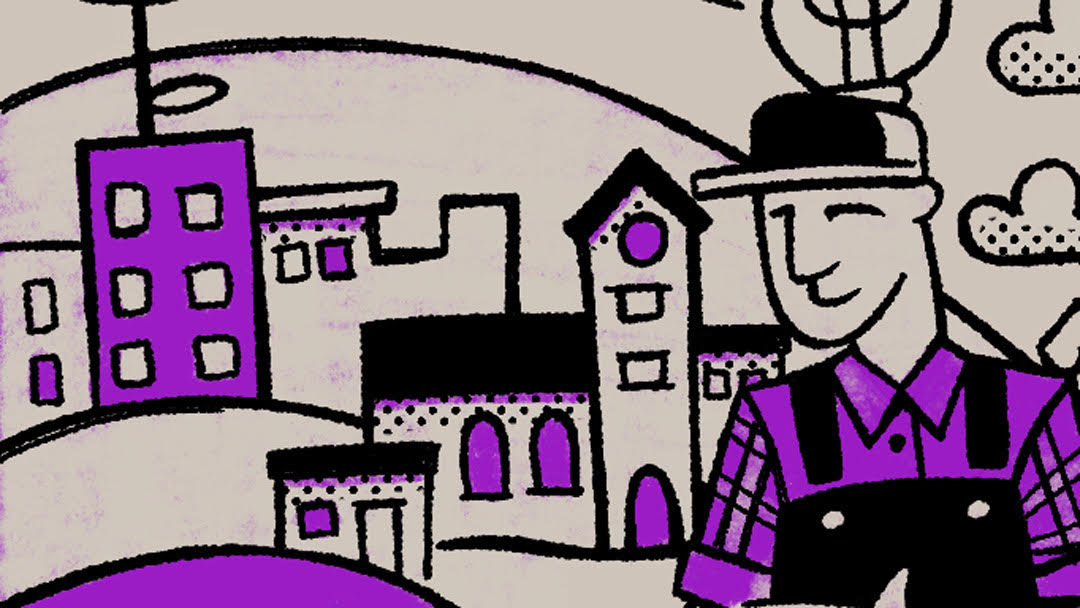 Last week in USA Today, I argued that reinvigorating the American labor movement could address economic inequality in a way that should appeal to conservatives – achieving a kind of pre-distribution with minimal state interference and greater worker input. It’s an approach that echoes themes of the recent American Compass statement: a well-functioning system of organized labor should both “render[] much bureaucratic oversight superfluous” and reinforce the benefits of tight labor markets “through economic agency and self-reliance, rather than retreat to dependence on redistribution.”

Of course, with our sclerotic labor law regime and shrinking private-sector unions, one might reasonably dismiss labor reform as an untested and unlikely solution to inequality. In principle, organized labor should give workers a means to achieve a greater share of the nation’s prosperity than they could individually. But what do labor unions achieve in practice?

Organized labor has long secured higher wages for workers. Union members enjoy a substantial wage premium of 10 to 15 percent, estimated by some to be as high as 25 percent, over non-union workers (and when union density was higher, the premium was higher as well). Non-union workers in more heavily unionized industries benefit as well, enjoying a premium over non-union workers in other industries. These premia may in part reflect productivity gains. Higher union density has been found to correspond with higher productivity among U.S. manufacturers, while recent work in Norway found that a one-percent decline in union density was associated with a two-percent decline in productivity.

Organized labor has also delivered gains beyond higher wages. Union members have greater access to retirement, medical, life insurance, and paid-leave benefits, and a greater ability to balance work and family life. Union members are less than half as likely as non-union workers to say that they have “little or no input” on their work schedules and are more likely to say that they get at least a week’s notice of their work schedules. They also report more stable work schedules and are less likely to quit their jobs.

The wages, benefits, and stability of union jobs have redounded to the benefit of union families and communities. For men, union membership has a strong, positive effect on the likelihood to get and stay married due largely to increased income and more stable employment. Union members report greater life satisfaction than their non-union peers. Areas with greater union density are associated with higher levels of intergenerational upward mobility.

Thus, it is no coincidence that the erosion of worker power has coincided with broader, troubling social and economic trends that challenge our nation. Unions had a strong, equalizing effects on income distributions beginning after the passage of the National Labor Relations Act in the late 1930s, and the decline in union density since the mid-1970s has been a key contributor to the rise in wage inequality – including roughly one-fifth of the rise of wage inequality for women and one-third of increase for men. Reductions in productivity and wage premia have likewise contributed to stagnant wage growth for the typical worker – particularly in once-unionized industries.

In thinking about labor reform and economic inequality, then, the question we should ask is not whether a stronger and reformed labor movement could help to address it, but rather what system of organized labor is best suited to do so.