Immigrants and the American Dream 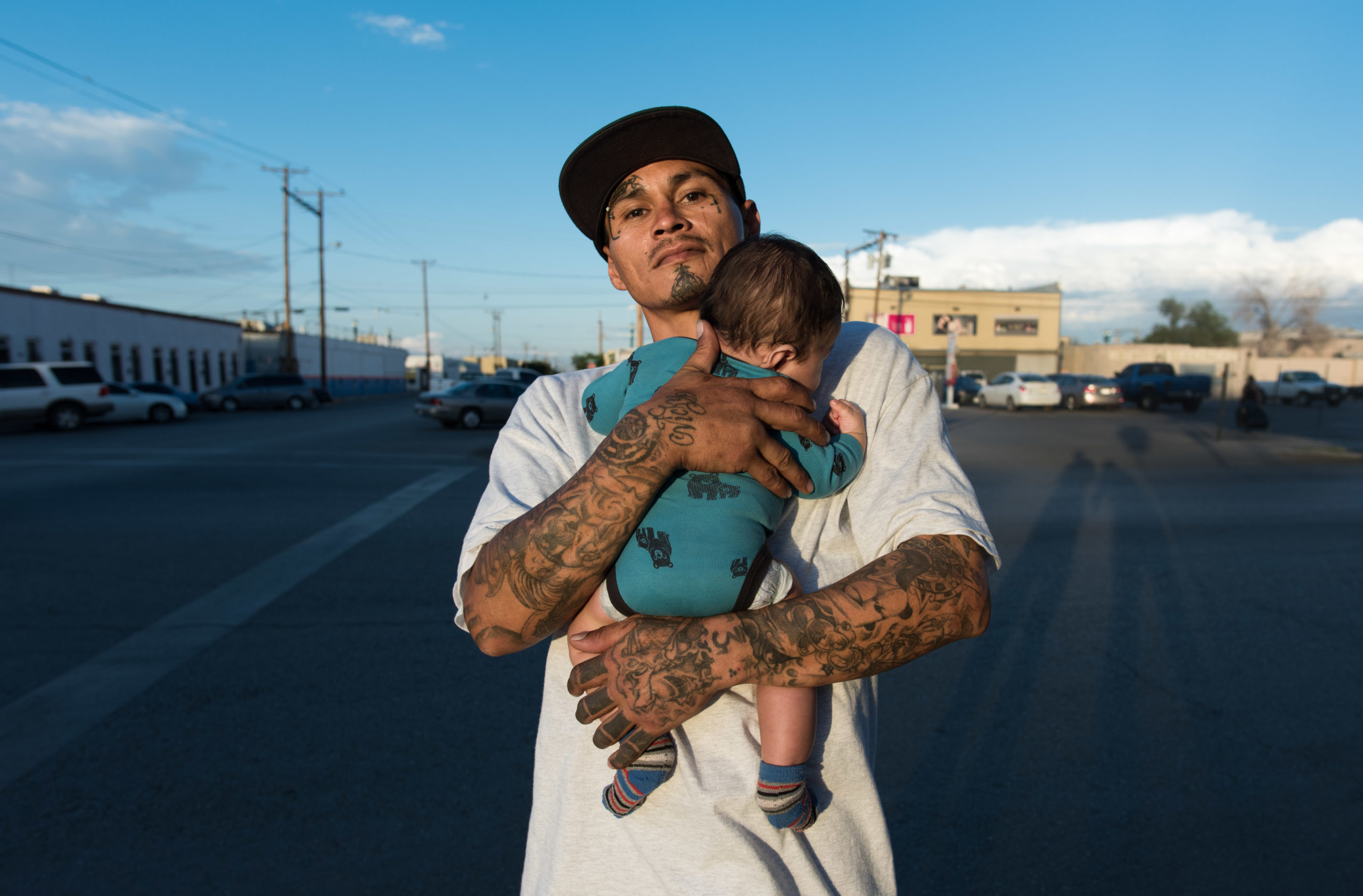 From my ten years documenting the poverty, pain, and frustration of lower-income communities it is easy to conclude that the American Dream is dead for the working class. There is one big exception though: Newer immigrants, who despite poverty, are still optimistic.

The American Dream is best captured in how people talk about the future, especially for their kids. While most working class Americans see their children’s future as dimmer than their own, working class immigrants see it as brighter.

The best example came from Battle Creek, Michigan, where I met a retired couple who had both worked for Kellogg’s. In the course of telling me about their life, Sue, 73, mentioned she was “glad I am not young now.”

That is a stunning thing to say and so I asked her why, expecting to hear about a particular personal tragedy, or a battle with depression, or hopefully a discussion about the contentment that can come with aging. Rather she said, “Me and my husband have had a good life. We could get good jobs with benefits straight out of high school. My daughter and her children cannot do that. They have to work weekends and are always anxious and worried. I wouldn’t want that life.”

That same day I met Stephen who came to US from Kenya at 14, who was happy and optimistic about his life, and expected any future children would do better, because “No matter who is in the White House, you just have to work really hard. I kept working hard and eventually I got myself promoted. That couldn’t happen in Kenya.”

I found this attitude all over and could give example after example of immigrants, who despite having little money, were happy.

That optimism is why I looked forward to visiting places like El Paso and East Los Angeles, because I knew I would find communities, that although poor, had a sense of place and worked in a hard to define but easy to recognize way. 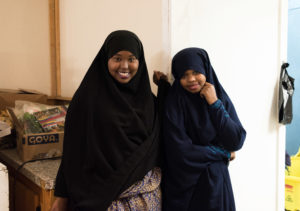 The oft glamorized nostalgic past when lower-income communities focused on the decency from hard work, religion, and family, is the present in these places. Although you hear as much Spanish spoken in them as English. Or find congregations built around mosques rather than churches, like in the Somali-American community of Lewiston, Maine.

In these places the American Dream, as defined by the residents, is working. They can get a job, without a college degree, that gives them enough stability to buy a home, raise a family, and then retire to watch their kids do even better. All while driving to church each Sunday in a F-150 with both a Mexican and US Flag pasted to the rear window.

Why is the American Dream working for newer immigrants and not for the rest of the working class?

It is partly perspective. Many of the immigrants have left behind awful situations, such as the Bosnian and Iraqi immigrants in Buffalo and Utica. Or the Yemeni Americans who run corner grocery stores in Brooklyn, the Bronx, and tougher neighborhoods all over the US.

In El Paso an older man living in an apartment far too small for the three generations in it, explained that he could look over to the Mexican side of the border fence at the end of the street and be reminded of the poverty he escaped, and if he forgets about that, the gunshots ringing across each night would remind him.

Yet it is deeper than just perspective. It is also about attitude and worldview. Newer working class immigrants haven’t fully accepted America’s dominant secular and material culture that views credentials as the central goal of life and individual liberty as the central form of meaning.

They still put their personal desires second to longer term social connections, including family, faith, and local community. The result is they maintain strong communities centered around the church social, the backyard bbq, the sports league, and other things not connected to career building.

They are also happier because they have yet to be chewed up and spit out by our educational meritocracy.

In an East LA McDonald’s I met a young woman who came each night to use the free WiFi to do homework and play on her game console. She was going to a local community college, rather than a “better school”, because as the oldest daughter she was needed as her mom’s translator.

While she sees staying to care for her mother as the right thing to do, it is the wrong thing as judged by broader society. And that is the problem.

The American Dream as envisioned by our elites, the one she hasn’t accepted, would have her leave home, go into debt, get a degree, and then compete with millions of others for a few jobs in far away expensive towns. All to grow a big resume. If along the way she feels bad about her mom, she can always pay someone else to translate for her.

That version of the dream is broken because it is rigged against the working class. That dream requires everyone transforming into a resume building optimization machine to compete with elites on their narrow terms. 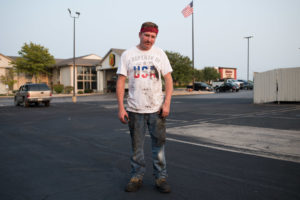 That is the dream that her children, or grandchildren, will probably come to accept and pursue, because they will be told over and over to do that, from guidance counselors, the media, Hollywood, and eventually their parents as they further buy into the dominant US mantra of, “Go to the best college you can! No matter the cost!

Yet they will almost all fail because our educational system is built to crush the working class, who start with so much stacked against them. It is a system that devalue those things they care about that cannot be justified by a utility function. Like religion or staying close to home to care for your mom.

After a few generations of attempting run up a down escalator, her grandchildren will probably become as frustrated and angry as the working class blacks and whites I met all across the country, who have grudgingly realized that version of the American Dream is dead.

Or, they might become as cynical, hardened, and as anti-immigration as the working class white guy sitting next to me at an Applebee’s who mocked the elite’s attitude as, “Oops, we broke the working class, let’s import another!”

END_OF_DOCUMENT_TOKEN_TO_BE_REPLACED

Immigration expansionists face a difficult challenge: they support high levels of immigration—including many more less-skilled immigrants—for a variety of legitimate reasons, but the less-skilled immigration has detrimental economic effects on vulnerable American workers, including earlier generations of immigrants already in the country. That tradeoff is one the expansionists would make, but it is understandably unpopular. […]