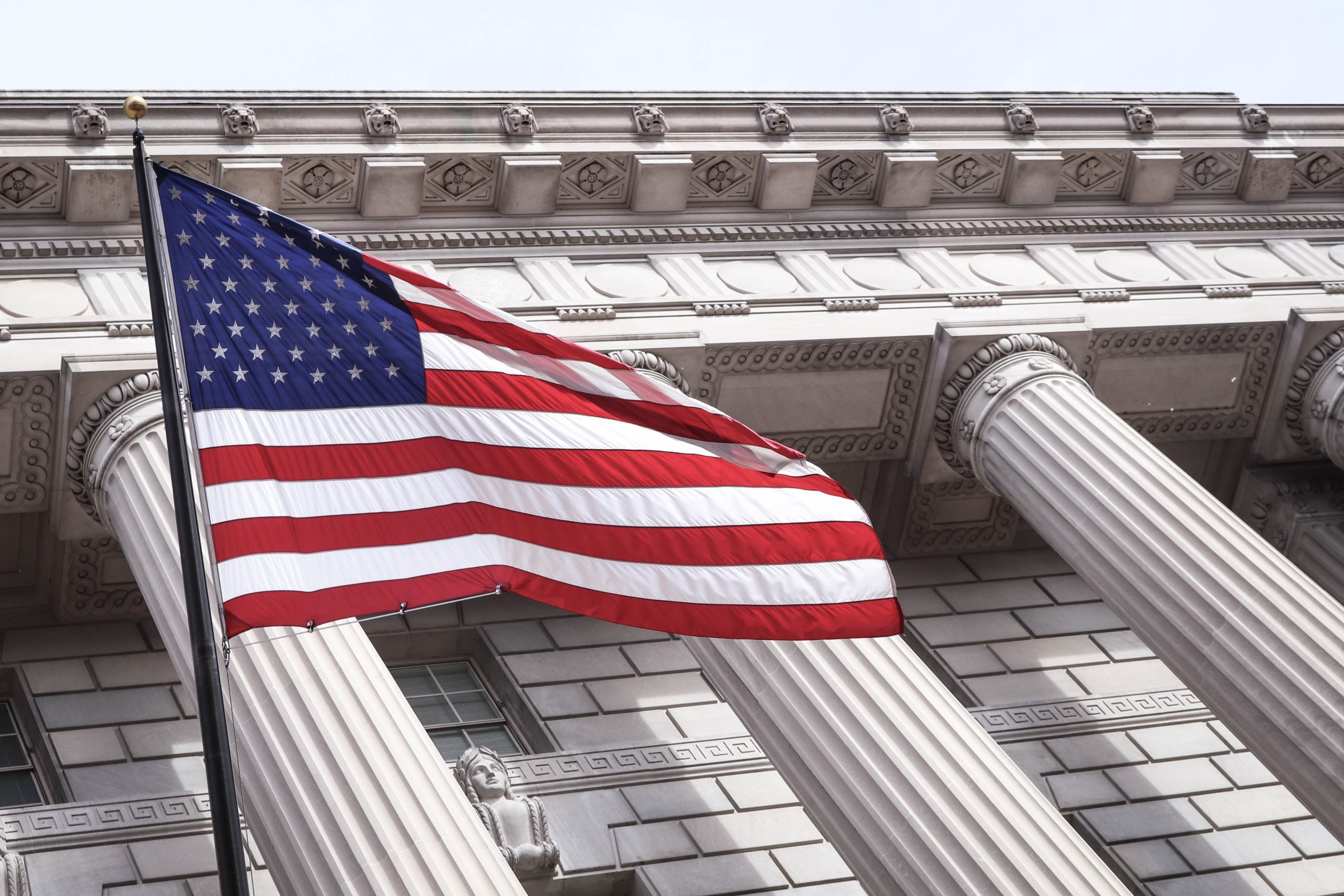 Thanks to the near-criminal negligence of neoliberal globalist policymakers in both the Democratic and Republican parties, America’s national industrial base, the foundation of its global power, has eroded to the point of collapse.

The microchip was invented in the U.S., but America is dependent for its microchip supply on Taiwan and other countries and has lost its own microchip manufacturers, except for Intel, which recently announced it cannot make advanced chips in the U.S. Drones were developed in the U.S., but a single state-backed Chinese company, DJI, now supplies more than 70 percent of the global civilian drone market. DJI controls nearly 77 percent of the U.S. domestic drone market; no other manufacturer has more than 4 percent. Until recently the U.S., even at a time of heightening tensions with Russia, was dependent on Russian rockets to get U.S. payloads and astronauts into orbit. The COVID-19 pandemic, which originated in China, revealed the utter dependence of the U.S. on China for many medicines and personal protective gear (PPE).

History shows no other example of a great power that allowed its private corporations, in the selfish pursuit of short-term profits, to dismantle the nation’s own defense-critical industrial base and transfer key manufacturing capabilities to other countries, including hostile great powers like China.

As Sino-American tensions deepen, the U.S. must act swiftly to reshore defense-critical manufacturing as part of an “industrial security” program which is only one element of a larger national developmentalist industrial policy strategy. This does not require indiscriminate protectionism or across-the-board capital controls. But industrial security does require the U.S. government to develop the capacity to control certain investment flows and compel certain kinds of strategic manufacturing to be undertaken in the U.S.

It is easier in terms of politics and administrative efficiency to repurpose existing agencies than to create new ones. To that end, the federal government should promote U.S. industrial security by modifying the missions and structures of three organizations: the Industrial Policy office of the Department of Defense, the Small Business Administration (SBA), and the Committee on Foreign Investment in the United States (CFIUS).

The Industrial Policy Office of the Department of Defense

The Industrial Policy office of the Defense Department, headed by a deputy assistant secretary, at present supports the Under Secretary of Defense for Acquisition and Sustainment. The Industrial Policy group at DoD should be given the mission of identifying civilian industries and supply chains that are critical to the U.S. “strategic industrial base.” The strategic industrial base is a broader category than the narrow “defense industrial base,” which in common usage refers only to specialized defense contractors.

In order to strengthen the strategic industrial base, DoD’s Industrial Policy office should be required by Congress to classify relevant military and civilian industries and supply chains on the basis of their importance to national security. There should be three categories:

Schedule A. Supply chains and raw materials which must be sourced entirely from American-owned suppliers or manufacturers inside the continental United States, with no exceptions.

Schedule B. Supply chains and raw materials which can be sourced either from U.S. firms or from firms based in U.S. military allies.

Schedule C. Supply chains and raw materials which can be sourced from U.S. firms, firms based in allied countries, or firms based in nonaligned nations.

In addition, the Industrial Policy office should supervise unilateral or multilateral embargoes of imports from countries which are U.S. military rivals, as well as secondary boycotts of imports from allied or neutral countries whose products contain significant inputs from embargoed military adversaries.

To the existing programs of the SBA there should be added a new industrial security program. This would take the form of loans, loan guarantees, grants, and, where necessary, equity stakes in defense-critical firms. Size limits on firms eligible for aid under the SBA’s industrial security program could be waived by order of the president, under the authority of Title III of the Defense Production Act.

The SBA’s industrial security program should be correlated with the classifications that are published and periodically updated by DoD’s Industrial Policy office. Firms that fall under Schedule A would be eligible for the most support from the new SBA industrial security program. Schedule B firms would be eligible for less support. Neither allied nor neutral firms could receive SBA support, either for themselves or their U.S. subsidiaries, absent presidential waivers.

The Committee on Foreign Investment in the United States (CFIUS) reviews foreign investments in the U.S. that affect national security. To its existing mandate should be added a new mandate:  reviewing decisions about investment in foreign countries by U.S.-based corporations that affect U.S. industrial security. For example, CFIUS should have the legal authority to intervene to prevent the last semiconductor manufacturer in the U.S. from shutting down its U.S. fabrication facilities, while investing in new ones overseas.

For purposes of CFIUS review of outward investment by U.S. firms, the domicile and nationality of firms should be judged on the basis of criteria like the residence of most of their managers and directors, to prevent U.S. industrial security laws from being circumvented by means of incorporation in tax havens or other strategems.