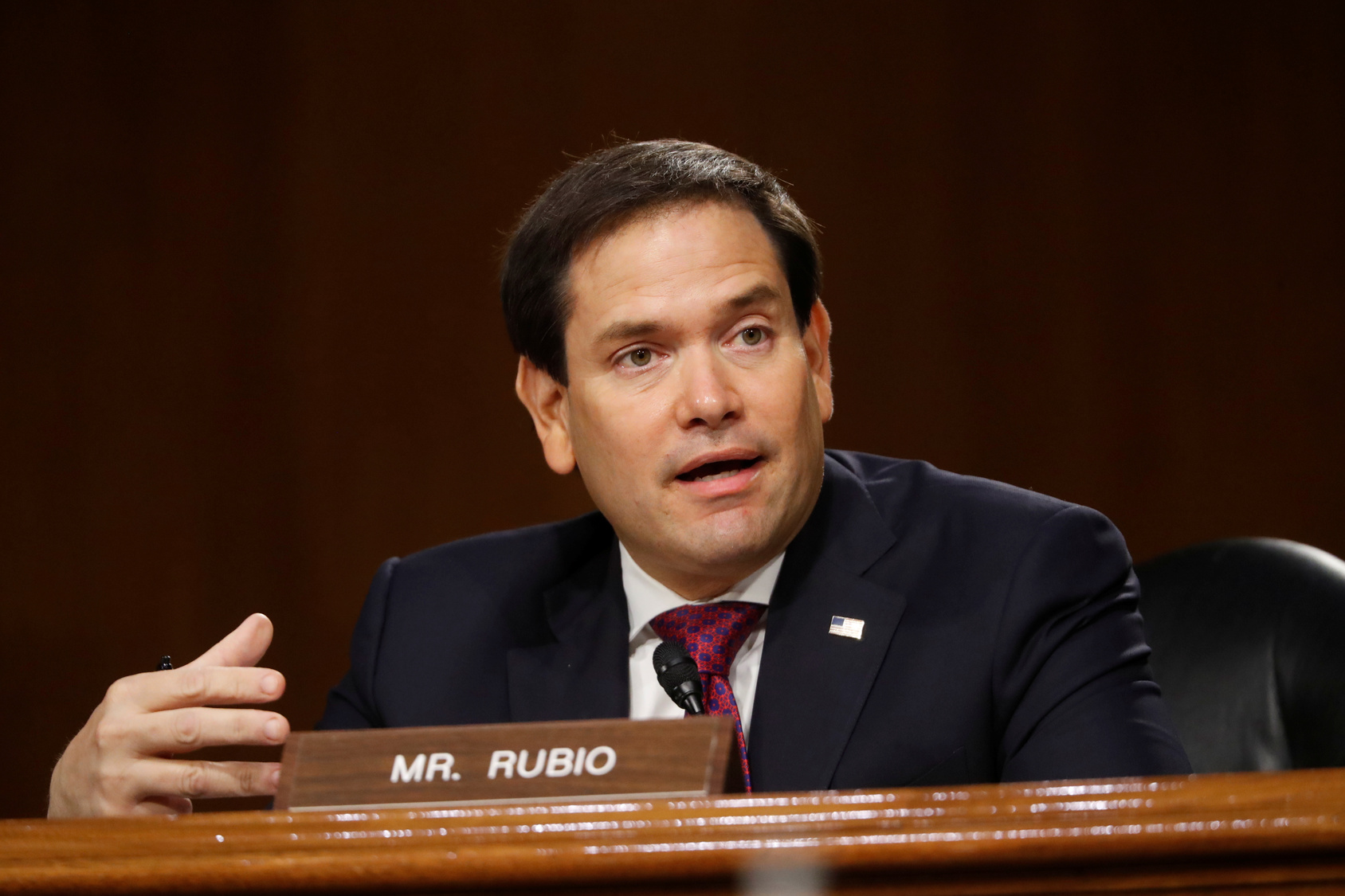 America used to dominate the semiconductor industry, but that leadership position is increasingly fragile. There are two parallel forces at work: the rise of our competitors and the decline of our domestic champions.

Our competition is well known. For example, China identified semiconductors as a critical industry in its “Made in China 2025” plan, and the Chinese Communist Party (CCP) spends freely with the aim to be global leader in less than a decade. Beijing also uses a sophisticated network of corporate espionage and forced technology transfers to acquire intellectual property (IP) from its foreign competitors.

Domestically, the story is different.

California-based chipmaker Intel Corp recently identified a “defect” in its next-generation 7-nanometer chip. Industry analysts call it a “stunning failure” that “leaves a large hole for its main competition to step into.”

This isn’t a story of one company failing and thus allowing another to succeed — it is a story of America’s competitiveness in a critical 21st-century industry being placed in jeopardy because we are losing our capacity to make things. We saw this vulnerability earlier this year when we could not produce simple personal protective equipment to combat the coronavirus pandemic.

The truth is that we are already far too reliant on international manufacturing for advanced digital semiconductors critical to American economic and national security. Intel’s stumble threatens to make things worse as the company considers outsourcing the production of its 7-nanometer chips. As Bloomberg reported, this “endangers one of the last bastions of U.S. technology leadership.”

Semiconductors are a foundational component in a vast array of electronic devices that enable new and critical technologies. While our nation is a leader in semiconductor development and design, we must retain the ability to manufacture the most advanced semiconductors. Domestic chip manufacturing not only provides dignified work in America, but it also ensures our nation retains the know-how to make things. As in too many other industries, American semiconductor firms wrongly believed that they could remain on the cutting edge while offshoring physical production. This disaggregation between innovation and manufacturing is simply not possible.

Fortunately, the Trump Administration has taken bold and necessary steps to revitalize American manufacturing and strengthen our nation’s industrial base in critical areas. But we must do more, which is why my colleagues and I urged the Administration to take additional action to bring leading-edge semiconductor manufacturing back to the United States:

The current landscape requires more than international firms locating certain facilities in the United States. We must utilize our leverage to create partnerships between these leading companies and American interests to ensure that the latest technology upgrades and significant production volumes are available to support American industry. These partnerships should have creative solutions for defense access, start-up ecosystem support, and investment in new domestic semiconductor companies.

It is critical that we quickly establish the framework for American companies and the defense supply chain to ensure uninterrupted domestic access to the most advanced digital semiconductor technology. We must develop and retain a talented workforce trained in the technologies of advanced digital fabrication. It is indeed a matter of national security to retain access to these technologies, factories, and the talented workforce required to support them.

America is not destined to fall; in fact, it is in our DNA to succeed. But future success requires decisive federal leadership, and we cannot afford to wait much longer.

END_OF_DOCUMENT_TOKEN_TO_BE_REPLACED

Marco Rubio is a U.S. senator from Florida.