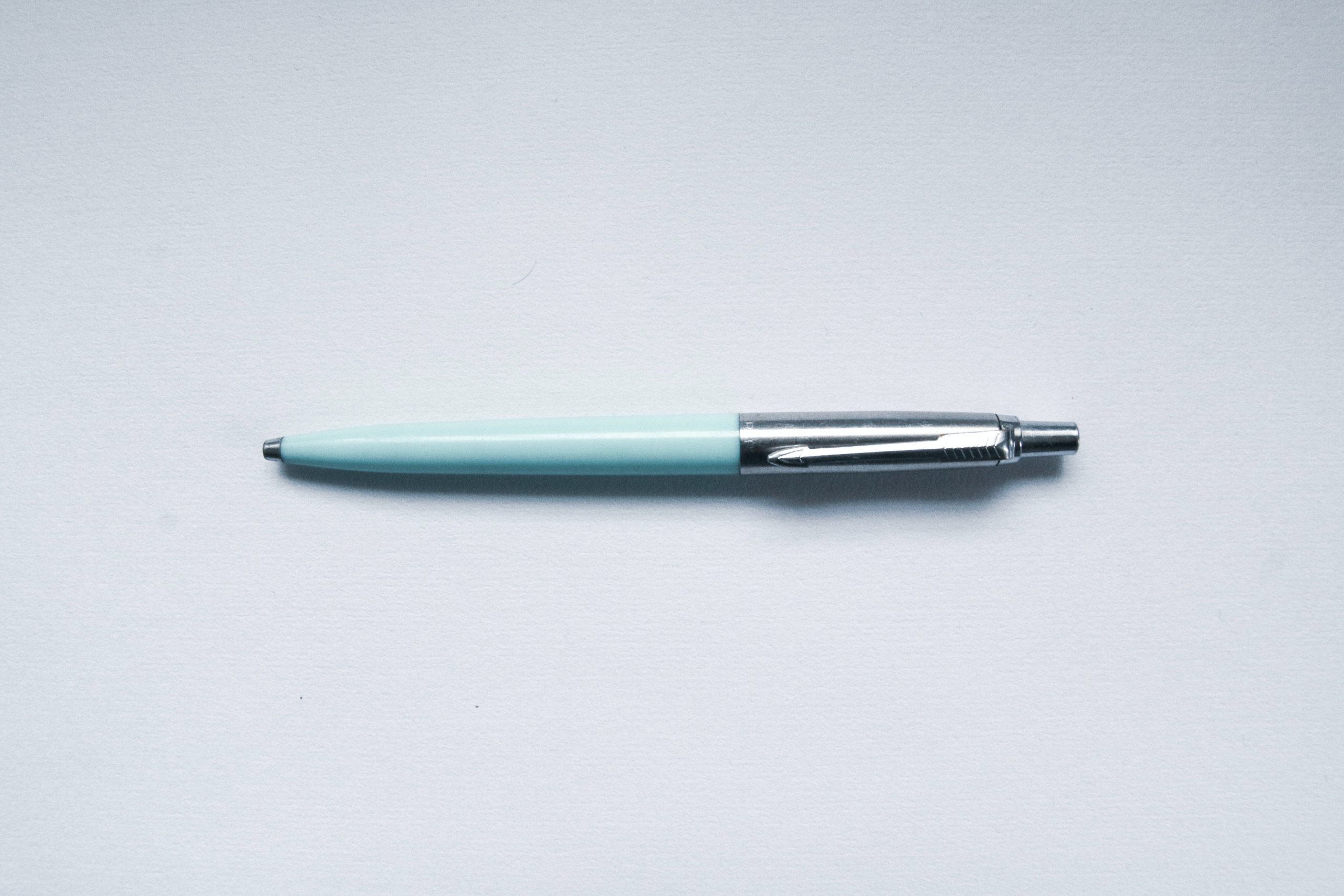 The population of policy analysts and commentators is drawn inevitably from the ranks of the college-educated professionals who excel at and enjoy reading and writing all day. But as more of our politics and policies become nationalized, those doing the politicking and policymaking have tended to become ever more removed from large segments of the population for whom they speak—physically, economically, and culturally.

With hopes of helping to countervail this trend in our own small way, American Compass has launched a project that we are calling the Edgerton Essays. Jim Edgerton was the Vermont farmer made famous in Norman Rockwell’s 1943 painting, “Freedom of Speech.” Rockwell depicted Edgerton at the annual meeting in their small town, rising to speak against a tax increase he could not afford, but that would fund a new school building. The town proceeded to vote 10-to-1 in favor of the proposal, but all who were in attendance listened respectfully while their neighbor made his case.

The goal of the Edgerton Essays is to help inform policymakers and pundits about what matters most and why to the vast majority of Americans who have no day-to-day connection to our political debates, focusing especially on those who have not earned a college degree. We will look for contributions relevant to current events and themes that we are exploring elsewhere in our work, but we are not soliciting or filtering for adherence to a party line—indeed, one thing that has become quickly and refreshingly clear is that the essays fit no standard partisan narrative or political ideology. Our editor, Patrick Brown, works with the writers to refine their style, but he does not rework substance, emphasis, or voice.

Frankly, this is an experiment about which we are enthusiastic and optimistic, but also uncertain—there is no standard operating procedure to follow and I’m sure we will make mistakes along the way. Our greatest challenge in getting started has been finding prospective writers, which we are attempting through outreach to friends of Compass, community colleges, religious institutions, unions, local newspapers, and so forth. Over the next week we will publish the first few essays, and we expect that these examples will help to inspire others.

Our hope is that readers can help to get the snowball rolling down the hill and we welcome your introductions to any organizations or individuals that might be interested in working with us. We are open to whatever topics writers might want to tackle, and we are committed to paying them well. Please contact Patrick with your feedback and suggestions.

New essays will appear here on The Commons and, at times, as part of our collections on various topics. We start today with a piece by Ruby Nicole Day about the toll that Covid has taken on the American Dream.