Is A College Degree the Only Way to Succeed? 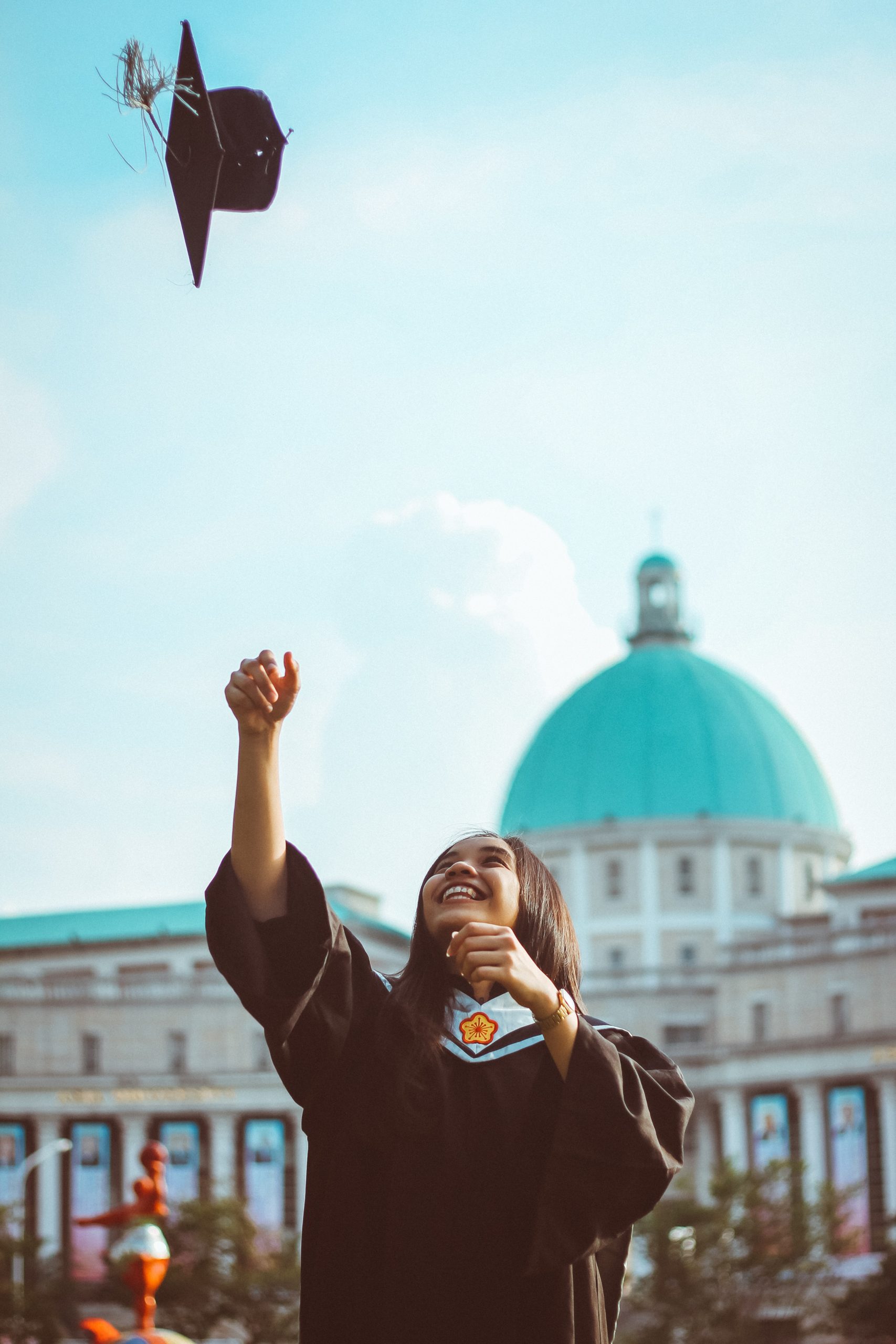 During his growing up years, Mark, an underemployed contract laborer in his 30s, often heard his mother describe their town as “the devil’s thumbprint.” The name alluded to both its literal location in a valley and its social stigma as the watering hole of riffraff. “You gotta go up the hill and get out,” Mark said of the place and his aspirations.

“You don’t belong here. You stick out like a sore thumb,” a friend and mentor told Mark, who after showing academic promise in high school won a scholarship to The Ohio State University but eventually dropped out and never recovered from the shame of it. Now when Mark looked in the mirror he saw the gray hairs popping and felt acutely that he’d wasted the past decade.

He knew he was smart—the academic award signed by Bill Clinton that he’d earned in high school and that his mom still had hanging in the kitchen reminded him of it every morning—but yet here he was still living with his parents, climbing actual ladders instead of corporate ones, swinging a sledgehammer, spending his days crawling around installing insulation in attics and doing other odd jobs. From a young age most of the messages he heard from his parents, his teachers, movies and music, and his friends told Mark that if he wanted to be anyone, if he wanted his life to matter, he had to get out of town, go up the hill and get out. Which meant getting a college degree and a white-collar job. “Your career defines who you are,” Mark said. What did it mean that he was over 30 and still stuck?

In a piece earlier this month at the New York Times, Harvard government professor Michael Sandel makes the case that “credentialism”—bias against those without college degrees—is the last acceptable prejudice of our meritocratic age. Citing research that among a range of groups typically-discriminated against “the poorly educated were disliked most of all,” Sandel continues: “Beyond revealing the disparaging views that college-educated elites have of less-educated people, the study also found that elites are unembarrassed by this prejudice. They may denounce racism and sexism, but they are unapologetic about their negative attitudes toward the less educated.” He rightly concludes that “Building a politics around the idea that a college degree is a precondition for dignified work and social esteem has a corrosive effect on democratic life.”

But it’s not just our politics that is infected with credentialism: building institutions and a popular culture around that idea is also problematic.

Schools, nonprofits, and government are too often stuck on the notion of college degree as panacea. One single mother I know attempted community college six different times, but she hates school and wasn’t ever sure what she wanted to do with a degree anyway. But the script is powerful, and so she kept trying, hoping to achieve the dignity of a degree. Today she has defaulted on over ten thousand dollars of student loan debt and works at a Mexican restaurant.

Music, movies, TV shows, and books—powerful transmitters of values—often celebrate the success of individuals who “make it” up the ladder of social mobility but neglect stories that illustrate other understandings of meaning and success. Can you spend your days working at a restaurant, raising your children, and count it a good life? Right now many people doing that say they feel judged.

Americans will probably always be captivated by the rags to riches, bootstraps story and rightfully celebrate agency, grit, and resilience—but there is also a need to recognize those virtues in the daily ordinary of people whose lives never take such dramatic trajectories.

In the absence of such recognition young adults like Mark search for social esteem through education. He talks about the “prestige” of a degree and how you “got to have that piece of paper.” His perception is that “I can build a house from the ground up…. I could be a builder…. but [without a degree] I’m not going to make that money.”

Mark talks about his eventual goal of using the skills he’s learned as a laborer to get into real estate and flip houses. He says that “working with my hands” is “really a passion of mine.” But then he adds, “I know I have a brain and I like to use that, too, but it’s rewarding to be able to see your work…. When I drive by [I think] ‘Yeah, I did that.’” Mark is a guy who likes to be intellectually stimulated—his friends recount how he much he can philosophize around a bonfire with a beer in hand—and there is value in education for wisdom’s sake and working class young adults should have access to that, too. But the hard line Mark draws between “hand” work and “brain” work seems a social construction, and the path he charts for himself counterintuitive. He says that he hopes to get a Bachelor’s, and then a Master’s, but that he doesn’t really see himself actually using a degree because what he really wants to do is flip houses.

One of Mark’s favorite movies is Good Will Hunting, a movie about a young janitor from the working-class Boston who goes unrecognized until a professor discovers his genius and seeks to help him realize his potential by finding him a prestigious job. It’s not hard to see why Mark resonates with the story. In one scene Will and his best friend Chuckie are at the construction site, taking their break, leaning up against a pickup truck with cans of soda in one hand and cigarettes in the other. Chuckie asks Will about his new job offer and Will disparages it.

“It’s a way outta here,” Chuckie tells him in his Southie accent.

Will gets angry. “What do I want a way outta here for? I want to live here the rest of my life. I want to be your next door neighbor. I want to take our kids to little league together up Foley Field.” To which Chuckie responds, “Look, you’re my best friend, so don’t take this the wrong way, but in 20 years, if you’re livin’ next door to me, comin’ over watchin’ the f**** Patriots’ games and still workin’ construction, I’ll f**** kill you…. Listen, you got somethin’ that none of us have.”

On the one hand, you can read the scene as a friend exhorting his friend to live up to his full potential. On the other hand, it is a scene written straight from Credentialism, Inc.

There is a growing consensus that we should resist credentialism. A report released earlier this week by the Republican Study Committee’s American Worker Task Force outlines over a hundred policy ideas, some of which represent the effort to “reject ‘the Bachelor’s or Bust’ mentality that pushes an expensive four-year degree as the only path to success” and instead support career and technical programs. For example, the authors of the report write that

“College is not the only path to success, and the Task Force strongly supports challenging that narrative. While Congress cannot change public perception of the trades overnight it can make a difference on how skilled professions are perceived by ensuring that four year colleges are not favored over CTE programs in federal student aid.”

Overcoming credentialism will involve policies like this, as well as the kind of education reform that Bruno Manno writes about, and the social recognition that it’s okay that not everyone locates their identity in a career, as Chris Arnade writes. With enough of this kind of change young adults without degrees can stop feeling like failures and instead get on with their lives.

END_OF_DOCUMENT_TOKEN_TO_BE_REPLACED

High School and Beyond: Creating Pathways to Opportunity

The high school movement, an early 20th century American grassroots shift in secondary education, produced “a spectacular educational transformation,” according to Harvard economists Claudia Goldin and Lawrence Katz. Between 1910 and 1940, 18-year-old enrollment grew from 19% to 71%, and graduation rates rose from 9% to more than 50%, boosting the country to the forefront […]