Is a New Entitlement Program the Solution for Working Families? 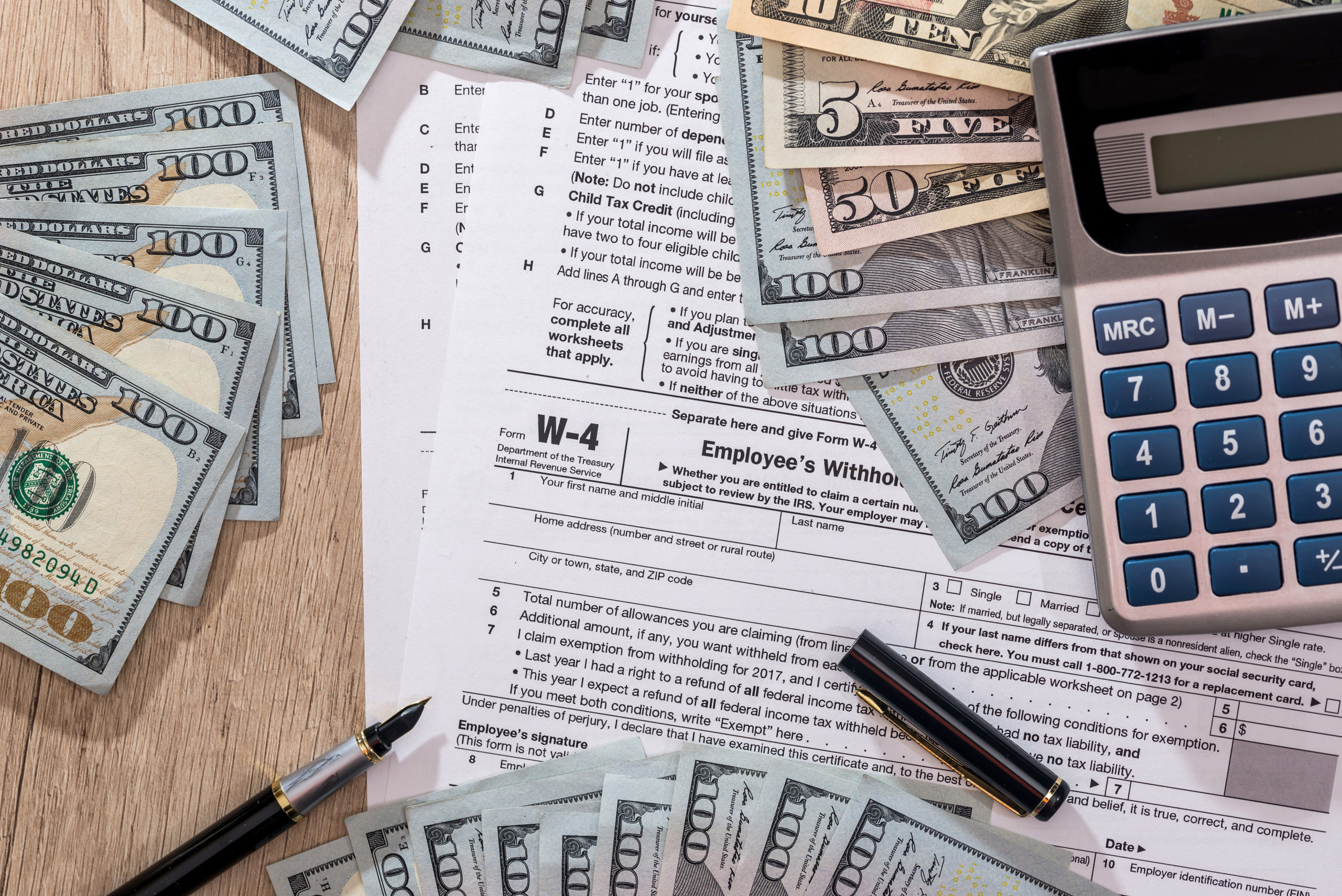 [Note: This comment is from a series of responses to the proposal for a Family Income Supplemental Credit.]

Oren Cass and Wells King’s proposal for a Family Income Supplement Credit (Fisc) is the latest in a line of ideas aimed at family policy goals important to conservatives. Traditionally, scholars and policymakers have justified policies like Fisc by suggesting they would reduce child poverty, increase marriage, and support childbearing. Cass and King instead frame their proposal as a new social compact in which the federal government supports working families at a time when income strain is high and they might otherwise struggle to make ends meet.

One advantage of the Fisc is that it addresses some of the downsides of a universal (or near-universal) child allowance by directing benefits toward working families. The Fisc would match a family’s income from the past year up to $4800 per child under 6 and $3000 per older child paid monthly, with an extra payment for mothers in the final months of a pregnancy and a bonus for married parents.

My main concerns with a universal child allowance have always been that it resembles our failed welfare policies of the past, which discouraged work among single parents, while removing important touch points embedded in the existing social safety net, such as job training and child support. How does the Fisc stack up? Better than a universal child allowance, though I still have concerns.

Theoretically, a work disincentive still exists because parents do not have to be working to receive the payments (the prior year’s income determines the payment amount). This might be fine for two-parent families who have the potential for two incomes, but I worry about single-parent families with little employment in the household. And without knowing how the Fisc would interact with the EITC, it is hard to tell the overall employment effects for single parents. Even so, negative employment effects are likely to be small and narrowly focused since the Fisc targets working or recently working families.

My larger concern is the premise that we need another major federal entitlement to address the needs of working families. It is true that families with children face economic constraints at precisely the time they need money the most. But there are ways to address these constraints without creating a new entitlement program (see Holtz-Eakin and Gitis for a proposal on parental leave savings accounts). Instead, the Fisc replaces the Child Tax Credit (CTC), which Congress originally designed to be tax relief to working families, and the Child and Dependent Care Tax Credit, which rightfully credits childcare as a work expense. These two policies essentially lower the amount that families pay in taxes and offset child-related expenses. Instead of creating a new entitlement such as the Fisc, I would maintain tax relief for working families, consolidate the EITC in a way that reduces marriage penalties, and explore other ways to provide relief.

Only in recent years have policymakers expanded (or considered expanding) the CTC beyond federal income tax and payroll tax liability. The Fisc would take that one step further by removing the child benefit from the tax system entirely and creating a new government entitlement program ripe for future expansions. There are plenty of conservative policy alternatives to the government sending cash to nearly all families through a new program. Let’s start with coordinating safety net programs better, expanding school choice, reforming our healthcare system, and rethinking the way we license occupations and regulate new businesses.

END_OF_DOCUMENT_TOKEN_TO_BE_REPLACED

Angela Rachidi is the Rowe Scholar in poverty studies at the American Enterprise Institute.