Is Hamilton a “Bootstraps” Story? 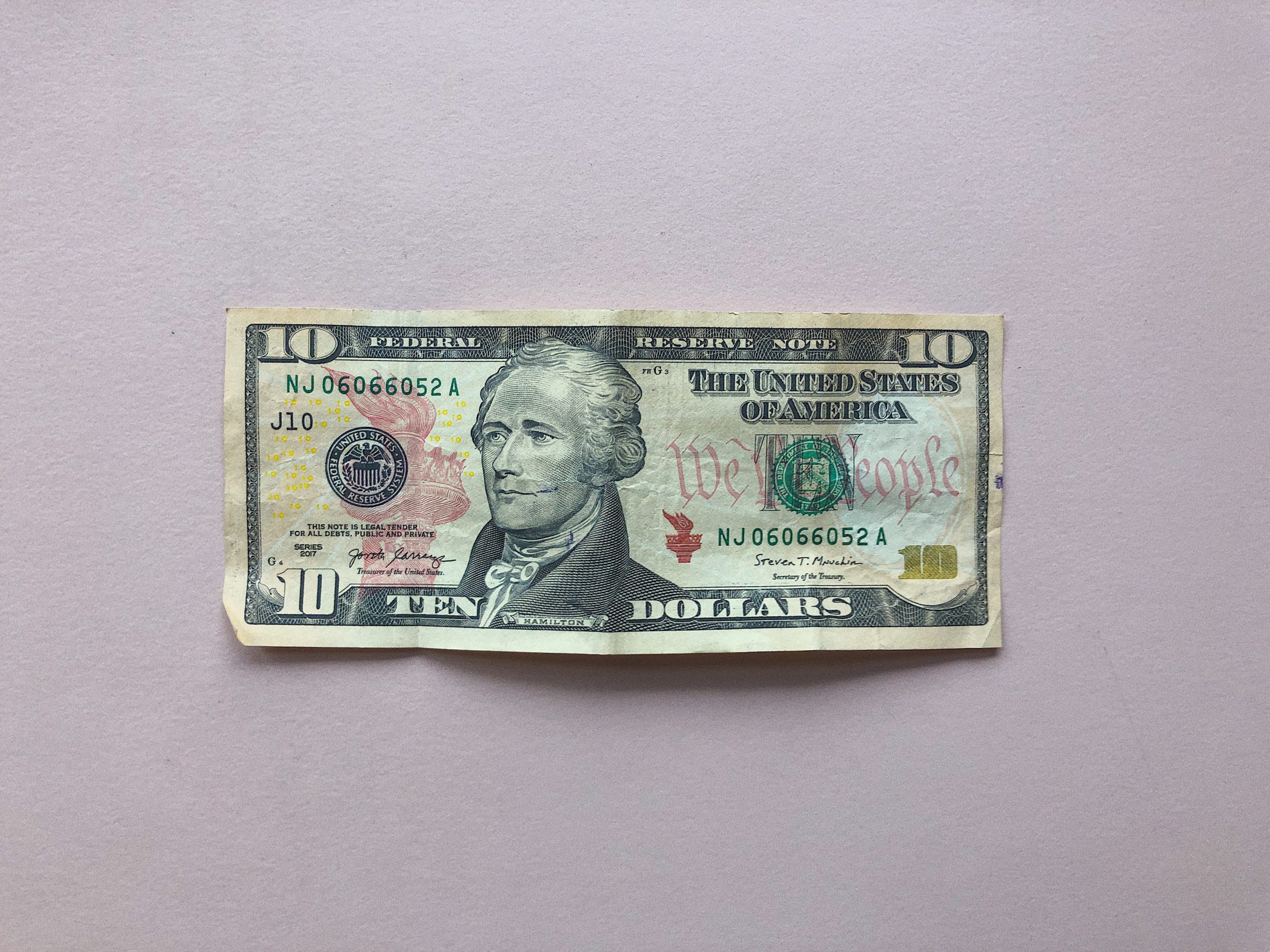 As we tend to do with momentous occasions, I clearly remember where I was and what I was doing when I heard the first lines of Lin-Manuel Miranda’s Hamilton. It was a hot and humid day in August, my parents had the kids so I was prepping for an insulation project in our attic, and on a friend’s recommendation I hit play on the original cast Hamilton soundtrack which was free on Amazon Prime. For months afterwards I listened repeatedly, during dishes, folding laundry, increasingly captivated. (I may or may not have convinced my husband to make a trip to NYC for our anniversary in order to see Hamilton’s grave and home in Harlem; I may or may not be calling the child in my womb Eliza.)

Hamilton for me was an antidote to cynicism, a renewed hope that despite our nation’s many faults and failings and despite deepening polarization there could also be a common respect for the constitutional republic which we share—something for Dick Cheney and President Obama to agree upon, a way to celebrate being American that felt both accessible to progressives and conservatives.

So I was intrigued by the recent Time magazine piece, “Will Hamilton resonate in 2020’s America?” in which Andrew Chow writes that “Hamilton remains an astonishing triumph in so many ways”  but asserts that “when the film drops on Disney+ on July 3, it will arrive into a world that has been transformed by the past four years. A very different President holds power; income inequality has widened; a pandemic has wiped out the life savings of thousands of Americans, souring the musical’s bootstraps premise.”

That phrase—“the musical’s bootstraps premise”—caught me by surprise. On one level it’s apparent that the narrative of Hamilton is a variation on the Horatio Alger-theme. But I’m not so sure it’s the story at its core. Hamilton is not so much an individual rags-to-riches tale as it is the story of the beginnings of an imperfect nation grasping at high ideals (ideals it goes without saying we have yet to fully realize).

The other reason this phrase caught my attention is that though Alexander Hamilton may have had a bootstraps story, importantly, his is not a bootstraps legacy.

At least not if we understand a bootstraps legacy to be a libertarian one. In his essay “Rediscovering a Genuine American System,” (which I highly recommend reading in full) American Compass research director Wells King makes the case that there was once “a robust role for public policy in shaping the national economy,” a tradition kept alive from Hamilton to Lincoln to Eisenhower. “Conservatives abandoned that tradition in recent decades and then forgot its existence altogether, preferring the myth of a laissez-faire America and a conception of capitalism as little more than ‘economic freedom,’” King writes.

This “American system” arguably owes its origins to Hamilton, and is typified by a variety of government initiatives from land-grant colleges to projects like the Hoover Dam and Tennessee Valley Authority to the GI Bill. King writes that through this approach government “invested in the prosperity and opportunity of American citizens, recognizing that both a healthy democratic republic and a vibrant economy depended upon prosperity that was widely shared and available to all.” As Abraham Lincoln put it and Wells King quotes, the responsibility of the federal government is “to elevate the condition of men; to lift artificial weights from all shoulders; to clear the paths of laudable pursuit for all; to afford all an unfettered start and a fair chance in the race of life.”

Perhaps no one knows better than a person with a bootstraps story how fragile and tenuous success really is, how much it depends on so much else. Hard work that is not undergirded by a strong public system will reap fewer rewards than effort unaided. A truly just American system will not expect that individuals rise up by sheer dint of thrift and effort alone, but acknowledge that personal responsibility must be matched by public responsibility.