It’s Neither the Investor Class nor the Middle Class: It’s the Producer Class, Stupid! 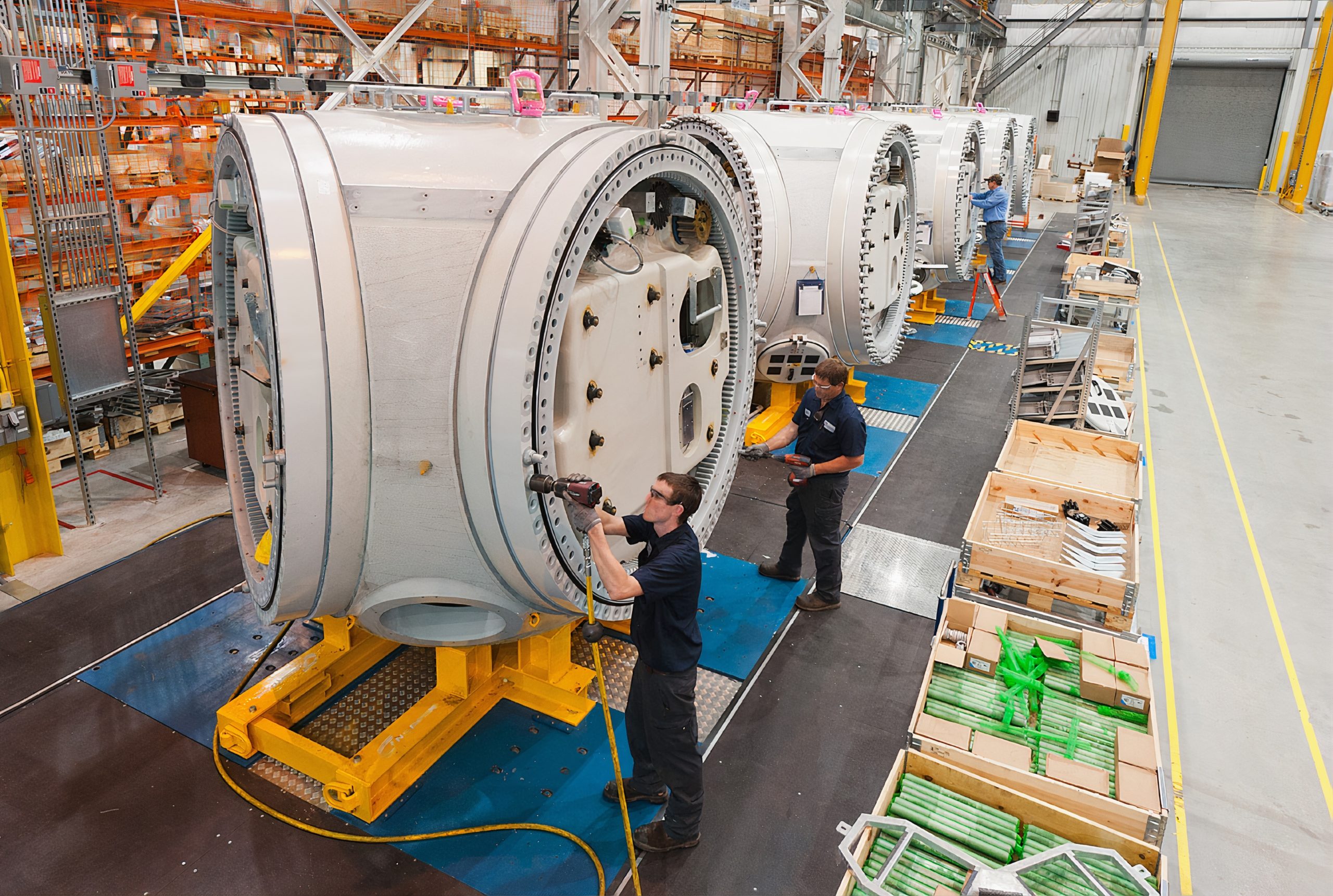 If one believes that ideas matter, then the person who has surely done the most harm to humanity is Karl Marx, as his writings led to Communism, with its repression and tens of millions of deaths (as well the rise of Nazi Germany).

But today in the United States, Marx’s most damaging legacy is his assertion that the economy is irrevocably divided into hostile classes: capitalist and proletariat, whose interests are hostile.

In the Marxian conception, enterprises are synonymous with capitalists. This may have made sense in the second half of the 19th century when most companies were run by owners. But as management became separate from ownership, a trend described by Berle and Means in their 1932 book The Modern Corporation and Private Property, the enterprise became seen as a independent kind of interest, aligned with both workers and investors. As Peter F. Drucker observed in 1952: “the business enterprise, especially the large business enterprise, exists for the sake of the contribution which it makes to the welfare of society as a whole. There is, in fact, no disagreement, except on the lunatic fringes of the Right and on the Left, that business enterprise is responsible for the optimum utilization of that part of society’s always-limited productive resources which are under the control of the enterprise.”

The next year, when Charles “Engine Charlie” Wilson, then the president of General Motors, was asked during his confirmation hearing to become the U.S. Secretary of Defense whether he would be able to make a decision adverse to the interests of GM, Wilson famously answered that he could—but also that he could not conceive of such a situation “because for years I thought what was good for the country was good for General Motors and vice versa.”

This wasn’t just the attitude of American managers; Europe’s embraced it as well, seeing the firm as aligned with state interests. Fredrik Philips, the CEO/owner of the Dutch electronics giant Philips, wrote in 1976, “I will never lend such a regime a helping hand, whether it be Fascist, National Socialist, or Communist. If the Red Chinese want to buy ten million lamps from me, which incidentally they can buy anywhere, I will say, ‘All right, gentlemen, this is our price.’ But I refuse to co-operate industrially with those countries.”

In that era most Democratic and Republicans elected officials agreed that without healthy and strong businesses, especially large corporations, American prosperity, standards of living, and power were at risk.

But starting in the 1980s that ethos changed as shareholder capitalism replaced managerial capitalism and as globalization replaced nationalization; shortening corporate investment horizons and weakening corporate loyalties to the nation. To keep their job, CEOs now had to put shareholder value first and to locate production where it made most economic sense, even if that meant closing domestic facilities.

It is this shift that has has led to a revival of the neo-Marxian class framework for American policies. Drucker’s lunatic fringe on the left and right has become mainstream, at least in their view of corporations.

Is I wrote in Supply-Side Follies, starting in the 1980s with the rise of the supply-side economics, the focus of Republicans shifted from enterprises to finance. Growing the economy now meant helping rich individuals keep more of their money since they were savers and it was the supply of capital that drove growth. This was nonsense then and it is nonsense now, especially as over the last decade the economy has had a savings glut and an investment drought.

Most Democrats also now embrace a kind of Marxian framing of workers and small business vs. big business and the rich. Because the middle class is so much larger than in FDR’s time, Democrats talk not about the working class, but the middle class. That has become the core belief now for most Democrats. The Center for American Progress, the Economic Policy Institute, and liberal policy entrepreneurs like Eric Liu and Nick Hanauer and Robert Riech all tout a “middle out” agenda as the only alternative to the right’s supply-side economics. In this framing, helping the middle class with subsidies and handouts (such as free college), while heavily regulating big companies, provides the rocket fuel to power the engine of economic growth. For many, especially progressives, corporations are actuallly a threat to middle-class advancement.

To justify this shift to seeing middle class Americans as the engines of economic prosperity, the left needs to discredit enterprises’ role in growth. If big companies can be portrayed as lampreys sucking the life out the downtrodden middle class, the way for the middle-class redistributionist agenda is paved. The left does that in a variety of ways. One is to claim that productivity growth no longer helps workers—a mistaken claim—but one that is now no longer up for debate. A second is to claim, again wrongly, that the majority of new jobs are from small business. A third is to claim that corporations are mostly highly profitable monopolists that kill small business; claims that data show are wrong. A fourth is to argue that in many cases, such as in drug development, broadband, banking, and internet platforms, that government would do a better job than business; even though the opposite is true. And even if government can’t be the producer, they tell us that that small business would be better than big.

Not surprisingly, after the left has spent over a decade pushing this middle-class versus enterprise narrative, Biden now frames virtually everything his administration will do around how it helps the middle class. Indeed, his key campaign slogan was “Joe Biden is running for president to rebuild the middle class.” This is the right goal, but ironically, middle-economic policy is the wrong means.

Strengthening Wall Street, Main Street, or the middle class will do little or nothing to help strengthen enterprises; in fact it will likely hurt them, by empowering coin-flip capitalism even more, subsidizing less efficient small firms, or over-regulating and 0ver-taxing big firms. And both are unstainable. Cutting taxes on the wealthy or increasing spending on the middle class won’t boost productivity, and thereby will just mean borrowing from future taxpayers: robbing Peter to pay Paul. The politically unpalatable reality is that the single most important factor determining the health of Wall Street, main street, and the “middle class” is the health of mid-and large sized enterprises in America.

To be clear, this by no means suggests that the interests or actions of every enterprise is in the national interest. Some companies cheat, pollute, discriminate, and take other actions that are against the public interest. But guided by the right policies (e.g., the right kinds of regulation that balance public interest goals and enterprise health; tax incentives for investing in the building blocks of prosperity in America, such as a stronger tax credits for investing in R&D, capital machinery and worker training) corporate interests can be more aligned.

It is time to put what Mike Lind and I have termed National Developmentalism at the center of Washington economic policy making.