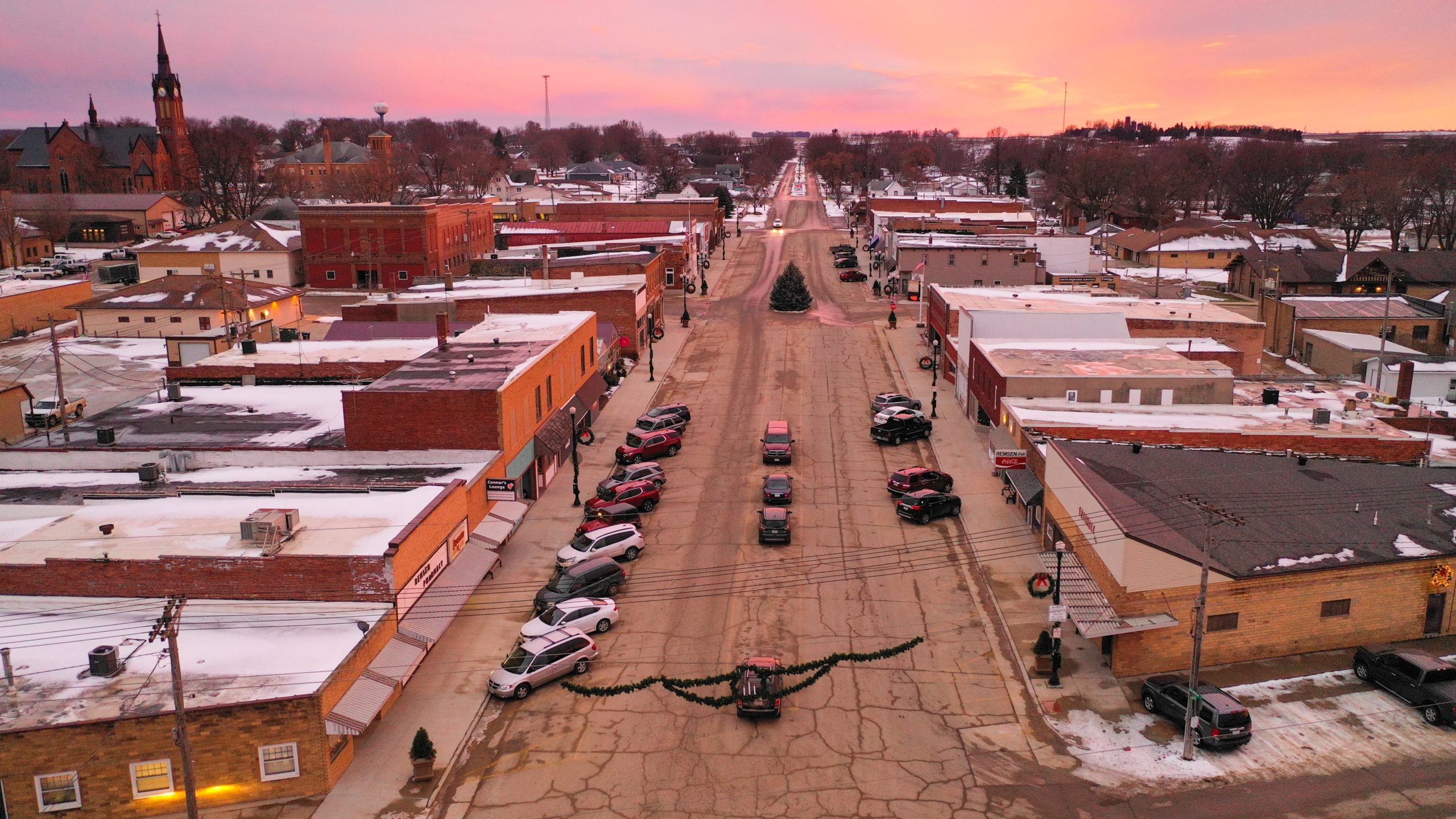 Photo by Josh Berendes on Unsplash

Between the New Deal era of the 1930s and the late 1970s, it was the formal policy of the federal government to care about and try to reduce regional economic disparities. But as neoclassical economics steeped with market fundamentalist ideology started to gain ascendency in the 1970s, the federal government gradually abandoned efforts to help lagging regions. The result has been a disaster: many regions are economically hollowed out and their populations and incomes falling, leading to deep frustration and political discord. It’s time to recognize that this policy experiment has failed and to resurrect place-based thinking in national economic policy.

In 1938, FDR declared that “the South presents right now the Nation’s No. 1 economic problem.” For the next 40 years, the federal government worked to reduce the regional economic disparities he identified.

FDR established the Tennessee Valley Authority, which built dams to generate electricity, helped attract energy-intensive industries to the region, supported farmers to boost production, and worked to electrify homes. JFK supported the establishment of the Area Redevelopment Administration (ARA), which LBJ transformed into the Economic Development Administration (EDA) to provide grants to lagging communities, largely for key infrastructure, including industrial parks to help attract industry. He also supported the creation of the Appalachian Regional Commission and six other regional commissions, including the (Mississippi) Delta Regional Authority and the Great Plains Regional Authority. These commissions were focused on struggling regions, helping support economic development strategies and fund industrial development, workforce development, and other initiatives.

The Nixon administration also supported regionally focused policy, with domestic affairs advisor John Ehrlichman preparing a report recommending a strong federal role in pushing for “balanced regional growth.” At its peak in 1979, EDA funding accounted for 0.25% of GDP. This federal role was one reason why wages in poorer metropolitan areas grew 1.4% faster than those in higher-wage metros between 1940 and 1980.

But starting in the late 1970s, the idea of helping specific places was branded “inefficient” by neoclassical economists and the policymakers who blindly followed their advice. They advised a hands-off approach of simply letting markets work. If a region is declining, that must be the efficient result of inviolate market forces, so they counseled that the last thing government should do is to get in the way of places shrinking. Instead, they should lubricate labor markets by providing free bus tickets for auto workers in Flint to move to Silicon Valley where they could be given subsidies for retraining as software engineers.

It was easy for economists and elites to provide this counsel because few—if any—of them actually lived in the communities they grew up in. If they moved around the country for professional advancement, why couldn’t an auto worker in Flint do the same? This utter disrespect for who David Goodhart calls “somewheres”—people who have familial and cultural ties to place and community—is striking. The “nowheres”—people like me who regularly move around the nation, if not the world, and are tied to professional networks, rather than familial, communal, or local—have taken over policy and fail to even see the “somewheres.”

The result: over the last 40 years, just as income inequality has skyrocketed, so too has regional inequality and a stark divergence in income and prosperity.

To understand the scope of the abandonment of place-based policy, consider that if the EDA comprised the share of GDP today as it did in 1979, Congress would need to increase its budget 154-fold, from $335 million to $51.6 billion. This number, more than any other, illustrates the massive loss of the federal role in working to reduce regional inequality and let more people remain committed to place.

Imagine where the nation would be today if the federal government had spent the last few decades supporting lagging regions to the tune of $50 billion per year? We may not have reached regional parity, but it would have made a big dent in the divergence and substantially improved the quality of life of tens of millions of Americans.

END_OF_DOCUMENT_TOKEN_TO_BE_REPLACED

The partisan rancor in Washington is worse than any time in the last century. But surprisingly when it comes to economic policy, both parties share a common view: policy needn’t be concerned about enterprise capabilities. Conservatives focus on abstract “markets”, while progressives focus on government dictates. Neither gives more than a passing thought to ensuring […]