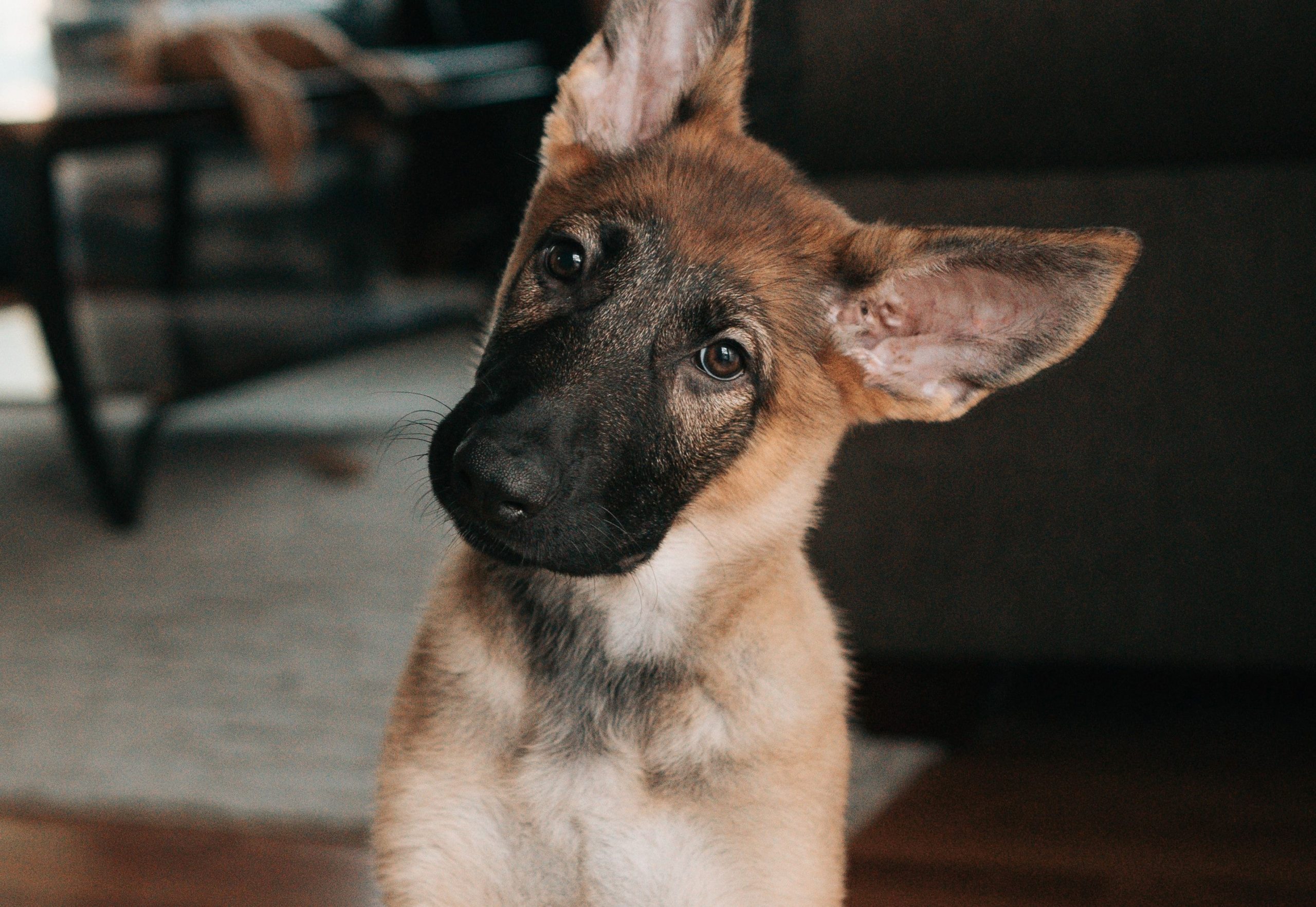 Jonah Goldberg, Cliff Asness Chair in Applied Liberty at the American Enterprise Institute, had a lot to say about American Compass on a recent podcast, beginning around the 15:00 mark (and still going at the 25:00 mark…).

I’ve been paying so much attention to… I shouldn’t say so much attention, I’ve been paying more attention than I’d like, to the arguments of a lot of these various… They’re now called the new right by some people and I guess that’s fine because it’s a good catch-all that includes everyone from Trumpists, to nationalists, to industrial planners, and the rest. All the people who think that the old fusionist, traditional conservative philosophy or organizing principles need to go, they’re getting lumped in under the new right.

So there are a bunch of people who are fashioning themselves as part of the new right. The guys in the Claremont orbit, at least some of them certainly at that place the American Mind, Oren Cass over at American Compass and, obviously, all of the sort of Trumpy types are all kind of new right.

I think that one of the reason why it was sort of a weird epiphany for me is that… I guess, we talked about this maybe last week or the week before. I mentioned how it was this idea that Rob Long kind of put in my head that a lot of the woke Marxist… Or forget Marxist, just sort of the woke anti-racism stuff that is swamping so many liberal institutions, Rob made the point, and I think there’s a lot of merit to it, that a lot of this is better explained as ambitious young people trying to get people who are ahead of them on the career ladder out of the way. I’m not saying that everyone is insincere about it, but there is a remarkable way in which motivated reasoning allows people to use what they believe, or their truly sincere core ideological precepts, to advance their career.

Maybe because I kind of turned my back on a lot of that, which is why I called this thing The Remnant, which is part of why we started The Dispatch and all that kind of stuff, is that I am more comfortable than many, maybe just because I’m of a certain age, in not doing, not playing that game, that I can see this stuff a little differently from some people. Or maybe not. I don’t know. But regardless, I think that a big chunk of the stuff on the new right is really just trying to find arguments that will… they phrase it in language of anti-elitism and all that. And really what it is, is that it’s that one group of eager people, again, who may be sincere in what they say they believe, but they see an opportunity to replace this existing group of elites with another group of elites, namely themselves.

I’ll give you an example. If you listen to the Oren Cass interview on The Dispatch podcast from last Friday, Oren Cass, who’s a nice guy and has some smart things to say and all that, but he burst on the scene when he left the Manhattan Institute and formed this new group called American Compass. I can’t hear it, but I am told I pronounce compass as egregiously as David French pronounces dispatch. Anyway, he started this group American Compass. It’s great fanfare. He opened it up by saying that conservatism has been controlled by market fundamentalists for the last 30 years. Sort of a more highbrow version of Tucker’s nonsense about how libertarians have been running Washington for the last 30 years.

I wrote a G-File about it. We can put in the show notes because I just think it’s just ahistorical claptrap. I just think it’s untrue that market fundamentalists had a complete monopoly over conservative politics, conservative intellectual affairs, think-tank world, and all the rest. And if you listen to the interview, I’m persuaded that Oren Cass cannot make a persuasive case that he’s right about this market fundamentalist thing.

One of the more ironic things about it is that he’s now taking essentially the AEI position—and he impugns AEI quite often, I’m an AEI guy, as being sort of the sanctum sanctorum of market fundamentalism—he is taking Scott Winship’s position about Mitt Romney’s child tax credit thing, saying that, “no, there has to be a work requirement.” If AEI is the Vatican of market fundamentalism, it seems kind of odd that Oren would be taking the same position that one of the leading guys at AEI and a lot of other people at AEI are taking.

But if you just listen to his story about… to then make the case for market fundamentalism on the right, he cites a tweet from Nikki Haley about lowering taxes. I’ll agree. If you want to make the argument that conservatives have been too beholden to lowering taxes, tax cuts as central to their entire economic agenda, I’m open to that. In fact, that is something that such alleged market fundamentalists such as Ramesh Ponnuru have been arguing for years. But regardless, tax-cut mania is not synonymous with market fundamentalism. His other examples of this are like some offhand comment from some economist over lunch or whatever.

And meanwhile, you really get to see why this argument doesn’t actually hold water when Sarah and Declan asked him about his position on this Romney plan. And he makes a very good case. I mean, I’m very sympathetic to the argument that work requirements are good and I think that we don’t really appreciate what a huge sea change the Biden COVID-relief bill is and how we’ve moved beyond the arguments about living within our means, and deficit spending, and debt, and all that kind of stuff, and the importance of work. But the weird thing is, is that if supposedly Republicans have been enthralled under the market fundamentalist hegemony of the American Enterprise Institute in other places, he doesn’t make that argument when he is responding to criticisms from the left.

When his position is criticized from the left he says—again, listen to the interview, if I’m being unfair, please let me know—he says in the interview, “Look, the left says that if I’m not in favor of this, I want people to starve, and I try to point out to them that America already has this very generous and well-developed social welfare system.” He talks about the benefits of welfare reform that came in the 1990s. He concedes that George W. Bush, and Ronald Reagan, and Donald Trump, that none of them were market fundamentalists. Well, I mean look, if welfare reform, which was very much driven by conservatives like Tommy Thompson and others, and places like the American Enterprise Institute—and I know that because I was there in the 1990s when AEI was all-in for welfare reform and so was Heritage—if those kinds of reforms that emphasized work and got people off a permanent dole are so important to keep in mind, then where was the influence of the market fundamentalists?

Anyway, my larger point, I don’t want to dwell on this stuff, but my larger point is that I see Cass’s argument more as a branding exercise that is taking advantage of a particular moment in American politics and conservative politics that doesn’t want to hear about free-market stuff. And yet, when you get into the nitty-gritty of it, Cass’s positions, I mean, I’ve got my disagreements to the extent I understand all of his positions, but when you actually get into the nitty-gritty of the public policy stuff, he is basically well within the 40-yard lines of where conservatives, at least some conservatives, most conservatives have been for the last 30 years. But you have to make a splash and you have to distinguish yourself with a certain kind of branding and marketing. So shouting “market fundamentalists” while actually trafficking in fairly conventional conservative policymaking is the way to do it.