Re: The W.T.O Should Be Abolished (Sen. Hawley, New York Times) 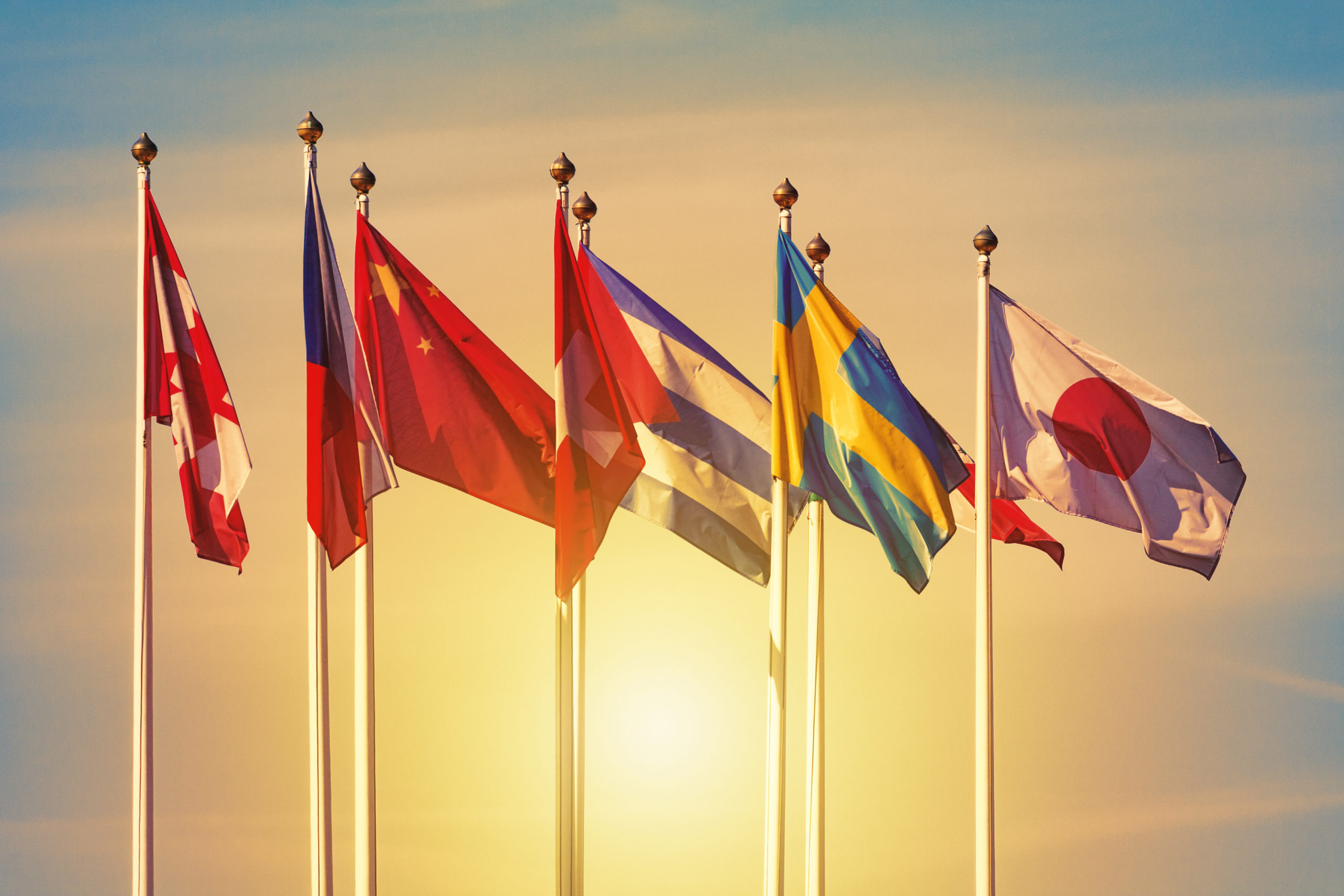 Sen. Josh Hawley recently opined in the New York Times about the need for the US to back out of the World Trade Organization (WTO) and engage the global economy with bilateral trade agreements that better reflect American interests.

The piece prompted immediate reactions from groups on the Right. The CATO Institute took issue with the op-ed as getting “so many facts wrong that it cannot serve as the basis for useful discussion.” Other groups disputed Hawley’s assertion that the WTO has harmed America’s workers as well as our larger economic interests.

A Departure from Traditional Libertarian Moorings

The reaction is an interesting one, however, not in the least because of Hawley’s ability to provoke some on the Right into a defense of policies and institutions they’d ordinarily scrutinize.

Generally speaking, the Right is suspicious of international organizations as a threat to American sovereignty. The United Nations, the International Criminal Court, and any number of treaties on everything from the rights of children to the law of the sea have all rightly been in the sights of libertarians and conservatives alike.

But not so the WTO, at least not now that both President Trump and Senator Hawley have criticized it. It’s a break from long-held libertarian viewpoints.

Murray Rothbard famously opposed NAFTA. The Mises Institute, founded to reflect the philosophies of Austrian economist Ludwig von Mises, called the WTO “useless for trade, useful for the state,” noting that “bottom-up unilateral trade liberalization tends to work, and top-down, multilateral trade agreements never do.” As recently as February, the group’s senior editor said the US would be “better off in a world of bilateral agreements.” Even Ron Paul opposed the WTO, noting that “supranational trade bureaucracies with the power to infringe upon American sovereignty were undesirable.”

The sudden scramble to defend the WTO also flies in the face of previous and long-standing bipartisan dissatisfaction with WTO’s dispute resolution arm, known as the Appellate Body, which claims that it may establish legally binding precedents through its rulings. Both the Obama and Trump administrations, as well as administrations before them, took issue with the Appellate Body’s activism as both exceeding the WTO’s original mandate and infringing on U.S. sovereignty.

This is due, in part, to the fact that the WTO has now gone nearly a quarter-century without a comprehensive rules update. Attempts at previous updates were met with literal street battles in Seattle in 1999, and death by attrition in Doha in 2015.

The WTO’s judges are now relying on out-dated 1990s guidelines to arbitrate 21st century disputes, leading to complaints that the WTO’s courts are making individual interpretations, and engaging in judicial overreach, and activism. To put a finer point on it, the WTO is being asked to litigate trade disputes with China while having absolutely no rules for how to manage China’s state-run enterprises.

But the broader issue of the WTO remains: is it still serving its intended purpose, and is that purpose still worthwhile?

The WTO’s modern era began with China’s ascension in 2001. “By joining the WTO, China is not simply agreeing to import more of our products,” said then-President Bill Clinton, “it is agreeing to import one of democracy’s most cherished values, economic freedom.”

The theory espoused by Clinton is the theory behind the WTO itself: that economic practices in different nations will eventually converge into similar forms.

But that has not materialized, at least not with respect to China. Take Clinton’s two criteria, imports and economic freedom.

China does import US goods, but not nearly as much as we import from them — in fact, the US is a net importer of goods from China in most market segments, including critical ones. It’s what makes their threats to cut off supplies of critical minerals and pharmaceuticals so credible. If they did, the US would be up a creek, unable to manufacture these necessary goods ourselves and also largely unable to obtain them in significant quantities elsewhere.

And imports, while giving us cheaper consumer goods, also marginalize American jobs. A 2015 study by the MIT economist David Autor found that competition from Chinese imports cost the US close to 2.4 million jobs between 1999 and 2011 — most of the hurt raining down on factory towns that made labor-intensive goods.

As for China’s importation of a free economy, well. It’s horrific record of economic and human rights abuses speaks for itself, and, increasingly, American companies are choosing to participate in it. To the latter point, the question of whose values have exported to whom is really more an open than settled one.

Moreover, China remains a serial violator of international trade practices regardless of the WTO rules, and its harm to American industry is becoming increasingly plain.

The Re-Emergence of the Nation State

The reflexive disagreement with Hawley and others who raise legitimate criticisms of multilateral trading policies and institutions masks a kernel of hard truth: the goal of one global economy with countries subordinating their national interests to one free market economic vision has failed to materialize.

Nations have diverse economic models, and if the over 80 export bans now in place as a result of the COVID19 crisis have proven anything, it is that the nation-state will always be paramount to global trade concerns. (Particularly in a crisis; WTO rules require member nations to report export bans. Of the 72 WTO members that put export bans in place, only 13 notified the WTO).

It’s also reasonable to ask who, exactly, is benefitting. Text books promote free trade as countries responding to their economic incentives. But the real world is far messier, and one where trade agreements are largely political constructs, reflecting political interests of whatever coalition happens to be dominant — labor, multinational corporations, or the financial sector.

All of these data points and inputs should be considered ahead of idealistic rhetoric about what could or should be reflected in the global order. Whether or not American interests, economic prosperity, and sovereignty are being served should be the primary rudder for these conversations, and that requires a constant reevaluation of our international obligations through that lens.

END_OF_DOCUMENT_TOKEN_TO_BE_REPLACED

Magical Thinking on China and Trade

In the Wall Street Journal today, former Treasury Secretary Hank Paulson gives a rundown of the generic case for “How American Free Trade Can Outdo China.” Three things jump out: 1. He leads with the point that, “America’s economic prosperity and the effectiveness of our political system and global leadership are rooted in domestic economic […]

Shooting Down the Flying Geese Theory of Trade

Although neoliberal globalists are often said to be opposed to industrial policy and strategic trade, that is not necessarily true.  Neoliberals of the kind who have dominated U.S. policy under the two Bushes, Bill Clinton and Barack Obama are not orthodox anti-government libertarians.  They support a particular kind of industrial policy, whose emblem is not […]