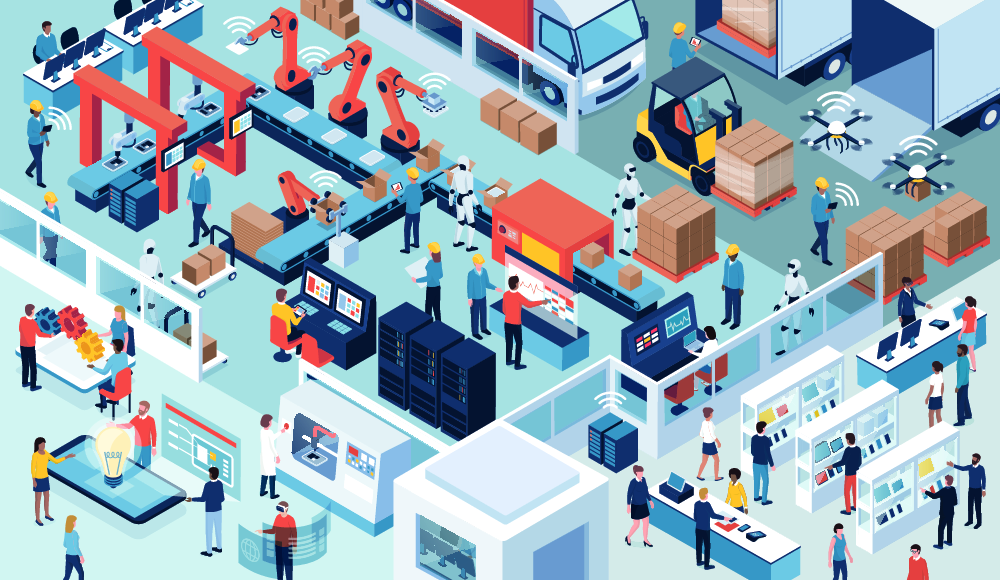 There are only two ways to establish the price of something, including a day’s wages for a worker—the market and the state. Impersonal market forces, beyond the control of either employers or employees, can be allowed to determine how much a worker is paid. If we do not want to allow a free labor market to set wages, then the only alternative is for the government to directly fix prices—in this case, the prices that employers are to pay workers for particular jobs—by means of a compulsory, rigid and universal government labor code.

This is what we are taught. But it’s wrong. In the real world, prices can be, and often are, set by a third method: negotiation among two or more parties.

The proverbial Middle Eastern bazaar provides an illustration. What is the price of a rug in a vendor’s booth? The price of the rug is whatever the vendor and the buyer can agree on. Vendor and buyer may reach agreement only after a prolonged process of bargaining, during which the would-be buyer may threaten to walk away, and the vendor may insist several times that this is a final offer, before capitulating and offering a lower price to lure the departing buyer back.

The outcome of the haggling over price reflects the bargaining power of the two parties. The vendor may be in need of cash and willing to sell the rug quickly for whatever price can be obtained. Or perhaps the buyer “falls in love” with that particular rug and is willing to pay a much higher price than the vendor could obtain from anyone else. The point is that there is no “true” or “objective” price of that particular rug.

We are familiar with the role of bargaining in setting prices in many areas. Often a large group, negotiating as a unit, can get better prices than isolated individuals. A trade association planning a convention can get discounts for its members from a hotel.  A large corporation can get discounts from an insurer which are not offered to small businesses or self-employed individuals.

Labor unions are different from the trade association or the large corporation in these examples only in so far as they want to negotiate a higher price for what they are selling—the labor of their members—not a discount in the price of a good or service they are buying.

Neoclassical economists frequently claim that collective bargaining among organized labor and single or allied employers threatens economic efficiency, by raising the price of labor above its single, true market price. But in most markets of all kinds, there is no single, true market price. Neoclassical economics is based on the idea of “general equilibrium”—prices are magically and automatically set by simultaneous auctions among countless buyers and sellers throughout an entire economy. But this is merely an academic nineteenth-century thought experiment, and a stupid and misleading one at that.

Among other things, equilibrium theory assumes zero or near-zero profits, with perfect competition driving down profits to match costs.  In almost all markets for all goods and services in the real world, profits exceed costs considerably. If they did not, nobody would want to go into that line of business.

It is true that higher labor costs can reduce the employer’s profit margin, but there can be plenty of profit left over for the employer. What is more, higher labor costs, achieved by collective bargaining, can increase a firm’s productivity, and thus its profitability in the long run, if the employer compensates for a higher wage bill by cutting other costs—for example, by investing in labor-saving technology, or adopting more efficient, labor-sparing techniques. In low-wage industries, higher wages, whether imposed on employers by collective bargaining or minimum wages, can force the entire industry to move from a low-wage, low-tech equilibrium to a new high-wage, high-tech equilibrium.

This is the story of agricultural modernization in the twentieth-century American South. The minimum wage forced Southern agribusiness, previously dependent on sharecropping, the convict-lien system, and other forms of cheap, unfree labor, to invest in labor-saving mechanization, increasing productivity, and slashing food and fiber prices while shedding farmworkers who found new and better jobs in manufacturing or services.

As this suggests, wage policy is not merely a matter of social justice. Wage policy is a powerful weapon in the arsenal of national industrial policy. A developmental state, whether directly through minimum wages or indirectly by supporting collective bargaining among employers and organized labor, will try to make labor relatively expensive while making technology and energy and raw material inputs and capital relatively cheap. In this way, a developmental nation-state will incentivize individual firms and whole industries to move away from low-wage, low-tech business models to new, technology-intensive, capital-intensive, high-wage business models. When this high-road strategy succeeds, the result is a virtuous circle of rising wages, expanding consumer demand (because better-paid works can buy more), and falling prices of goods and services thanks to technology-enabled productivity growth, to the benefit of workers, employers, investors and the nation as a whole.