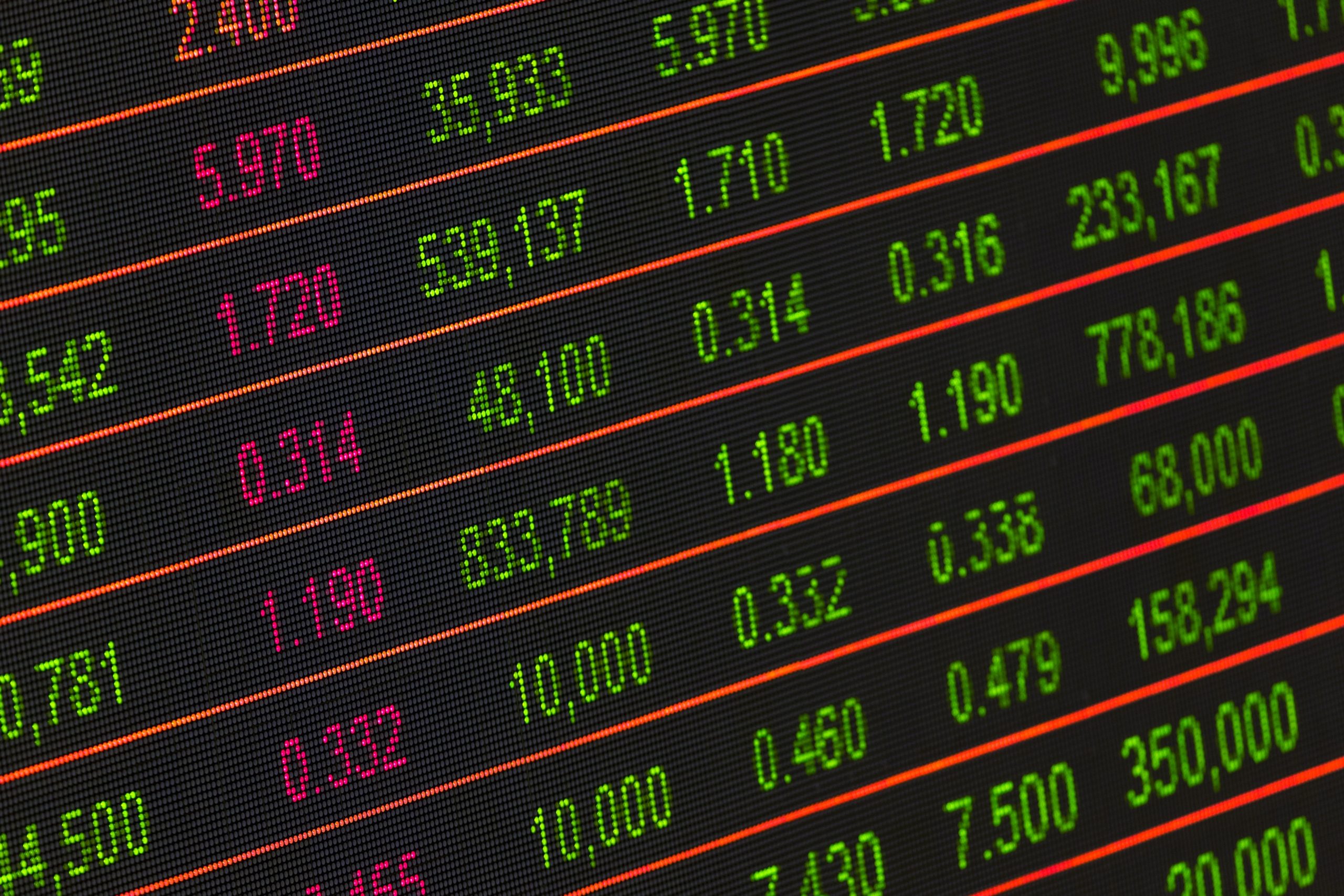 The stampede into GameStop and other stocks was a political event. Like antifa assaults on government building and the mob assault on the White House, the investment strategy hatched on reddit subchannels expresses anger at the “system.”

It’s not surprising that disaffected Americans organized around a buying strategy. We live in a consumption-based economy, not a production-based one. Over the last generation, core economic activities have migrated toward high-wage office and technical work. This has made labor organizing more difficult and, more importantly, less politically important. In 1950, a steel worker strike could paralyze the American economy. Today it might not even be noticed.

In the post-industrial era, the median American is important in our economy largely as a consumer. This became especially clear during the pandemic, during which we have emphasized income support, which means consumption support. It’s not surprising, therefore, that political protest moved toward a coordinated consumption, in this case coordinated stock purchases.

No doubt smart money on Wall Street saw opportunity as Robinhood investors piled into GameStop, AMC, and other shorted stocks. Perhaps some professional investors added their voices to those inciting mass action in stock purchases. I’m sure some entered the upsurge in buying, adding fuel to the mob’s attack, eyeing the exits and pocketing gains. But the trigger was the political will to inflict damage on established financial interests.

Parallels (and lack of parallels) to BLM on the left and “Stop the Steal” on the right are interesting. Establishment power flexed last summer during protests, riots, and looting. The consensus held that resisting in a forceful way would only exacerbate the furor and raise the stakes. Plywood symbolized the policy response: board up and let the storm pass.

There are historical reasons for this moderate response by elites. Race is a fraught issue in our society. Moreover, elites have developed “best practices” for left-wing protests and violence: contain, engage, listen, compromise, and co-opt. The professionalism of BLM protests also helped. Organizers were careful not to attack elite interests, and certainly not elite neighborhoods. For all the talk of “systemic racism,” the “system” was never targeted.

“Stop the Steal” protests and the mob assault on the Capitol drew a different response. The events on January 6 have been widely interpreted as an assault on fundamental institutions—the “system.” This provoked a strong, proactive response from elites. Twitter accounts were blocked. Apps were deplatformed. Prosecutions and investigations are being pursued with vigor.

L’Affaire GameStop seems to be playing out more like “Stop the Steal” than BLM. The ruling class is executing a similar strategy. The rationales offered for deplatforming chat rooms and individuals are even similar: preventing “hate speech” and “white supremacy.” Elites went so far as to block buying by small investors, a particularly blatant form of “cancelling” in the marketplace.

These responses suggest that organized stock buying for political purposes poses a threat to the “system.” (At the very least, powerful people think it poses a threat.) I’m not informed enough to have an opinion about implications for the financial system. But I can see the genius of market intervention as political protest. In a consumption-based society, what we buy (or refuse to buy) has profound systemic significance.

Boycott organizers recognize the political potential of consumption. Of late, woke activists seek to deny access to services—in effect disenfranchising some as consumers of social media. Other urge capital boycotts of companies deemed politically incorrect. It’s only natural that disaffected millennials who think the system is rigged would undertake an even bolder strategy, one that exploits the vulnerability of financial markets to unanticipated volatility.

L’Affaire GameStop marks a political milestone. The naked power of elites was visible in a shocking way as market rules were simply changed overnight. The people deplatformed may number 1,000,000 or more. They are the not rich, nor are they poor. They are instead middle class (if that term means anything in our transformed, globalized society). Now their anger is becoming rage, and it is being added to that on the left and the right.

The symbolism is powerful. Wall Street has made it clear that it wants the capital of most Americans, but not their participation. We are sure to hear that temporarily shutting down buy orders was the only responsible course of action. Ordinary people are too stupid, too gullible, too impulsive, and too greedy to be responsible market actors. They should stick to index funds and let the grownups run things.

That line is not all that different from talk of deplorables, takers, white privilege, and other explanations for why vast swaths of the American population needs to be put into what amounts to cultural-political receivership overseen by the Great and the Good.

In sum: L’Affaire GameStop is almost certain to amp up the populism that is challenging the “system” and its dominant class. Deplatforming, shaming, silencing, suspending, and (in some cases) prosecuting will in all likelihood add more gasoline. What we need is good leadership that addresses the underling problems, most of which orbit around the economic decline and cultural-moral-spiritual disintegration of America’s middle class.