Monopolization as a Challenge for Both Parties 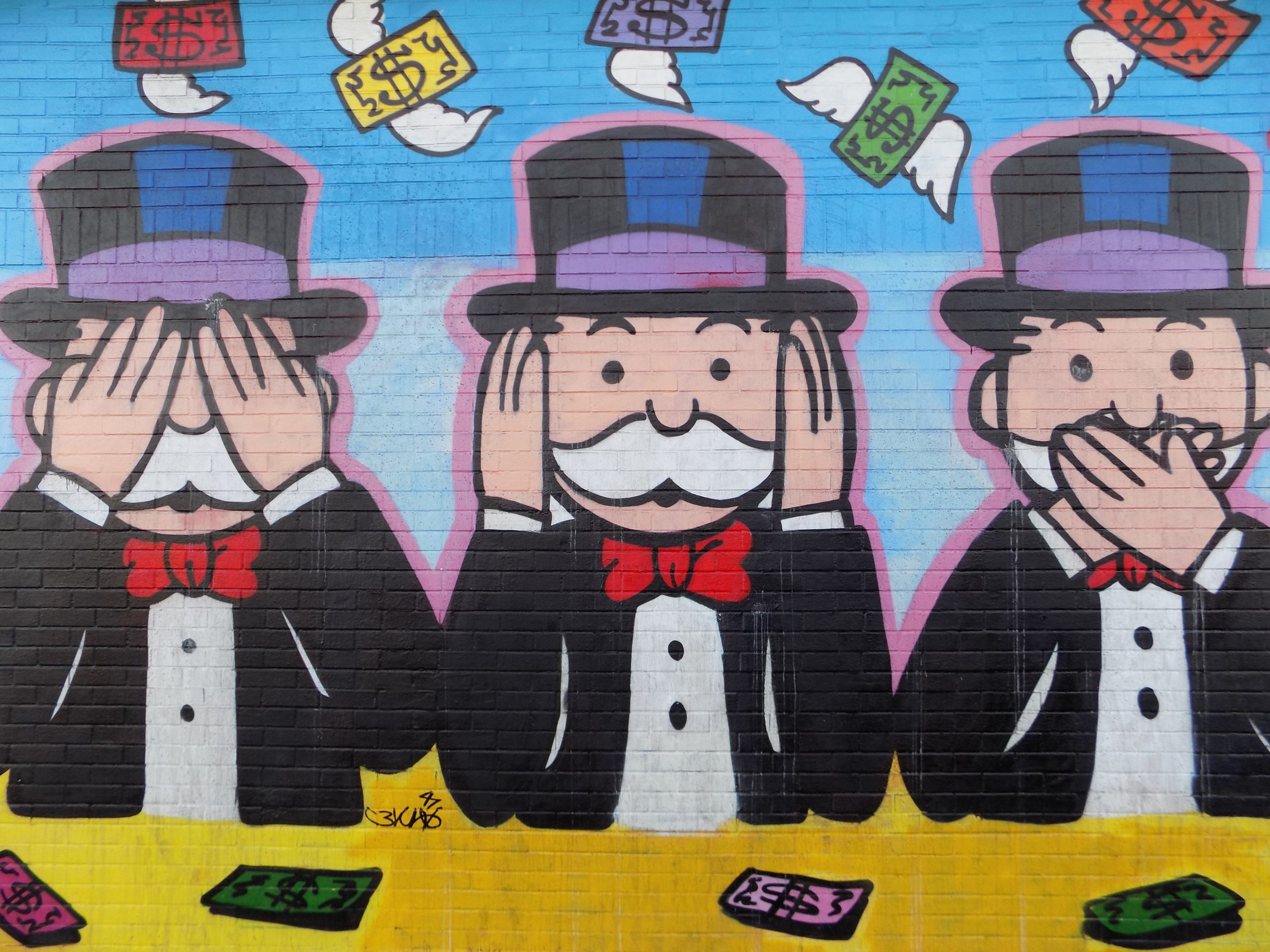 Two Federal Reserve economists have just come out with a paper on the social consequences of widespread monopolization of markets by large corporations. And the short story is, nothing good. The paper suggests that elevated market power causes:

Basically, people who produce things for a living don’t make as much money, and people who serve as monopoly middlemen make more money, and then the monopolists lend to the producers, creating a society built on asymmetric power relationships and unstable debt. This paper joins a host of other research coming out in recent years on the perils of concentration.

For instance, on the labor front, one study showed that concentration costs the average American household $5,000 a year in lost purchasing power. Another showed that since 1980, markups—how much companies charge for products beyond their production costs—have tripled from 21 percent to 61 percent due to growing consolidation. Another revealed that median annual compensation—now only $33,000—would be over $10,000 higher if employers were less concentrated.

Concentration doesn’t just hit wages. Monopolization hits innovation, small business formation, and regional inequality. Hospitals in concentrated markets have higher mortality rates, and concentration of lab capacity in the hands of LabCorp and Quest Diagnostics is likely even behind the Covid testing shortage. The problems induced by monopolization are virtually endless, because fundamentally corporate monopolies are a mechanism to strip people of power and liberty, and people without power and liberty do not flourish.

Monopolization doesn’t fit neatly into any partisan box, because structuring markets is not about taxing and spending; it is about what happens before the tax system starts dealing with profits and revenue. It is about avoiding the need to spend on social welfare by preventing the impoverishment in the first place.

Since the 1970s, American policymakers in both parties have believed in a philosophy in which markets are natural forums where buyers and sellers congregate, ideally free of politics. They stopped paying attention to the details of markets, because doing so was irrelevant to the goal of leaving market actors as remote as possible from the meddling hand of government.

Such a view is profoundly at odds with the bipartisan American anti-monopoly tradition, a tradition in which most merchants and workers from the 18th century onward understood markets and chartered corporations as creatures of public policy organized for the convenience and liberty of the many. This shift fifty years ago had profound consequences. Leaders in both parties have come to believe that larger corporations are generally a good thing, as they reflect more efficient operations instead of reflecting the rise of market power enabled by policy choices.

The financial crisis, big tech, and political instability are throwing this philosophy into doubt. The new research emerging on the problem of market structure is arising precisely because scholars are starting to study how market power works in practice. And it turns out, Americans who jealously guarded their rights from chartered corporations, whether the East India Company in the 18th century, the Pennsylvania Railroad of the 19th century, or Standard Oil and AT&T in the 20th century, were doing so with deep wisdom and insight.

Hopefully we’re starting to recover some of that lost wisdom.

END_OF_DOCUMENT_TOKEN_TO_BE_REPLACED

A strange development of recent years has been the revival on parts of the left and the right of the long-dormant ideology of antimonopolism, once associated with agrarian populists like William Jennings Bryan and progressives like Louis Brandeis. Strange, because the antimonopoly school seeks to channel popular discontent with bipartisan neoliberalism, which puts too high […]