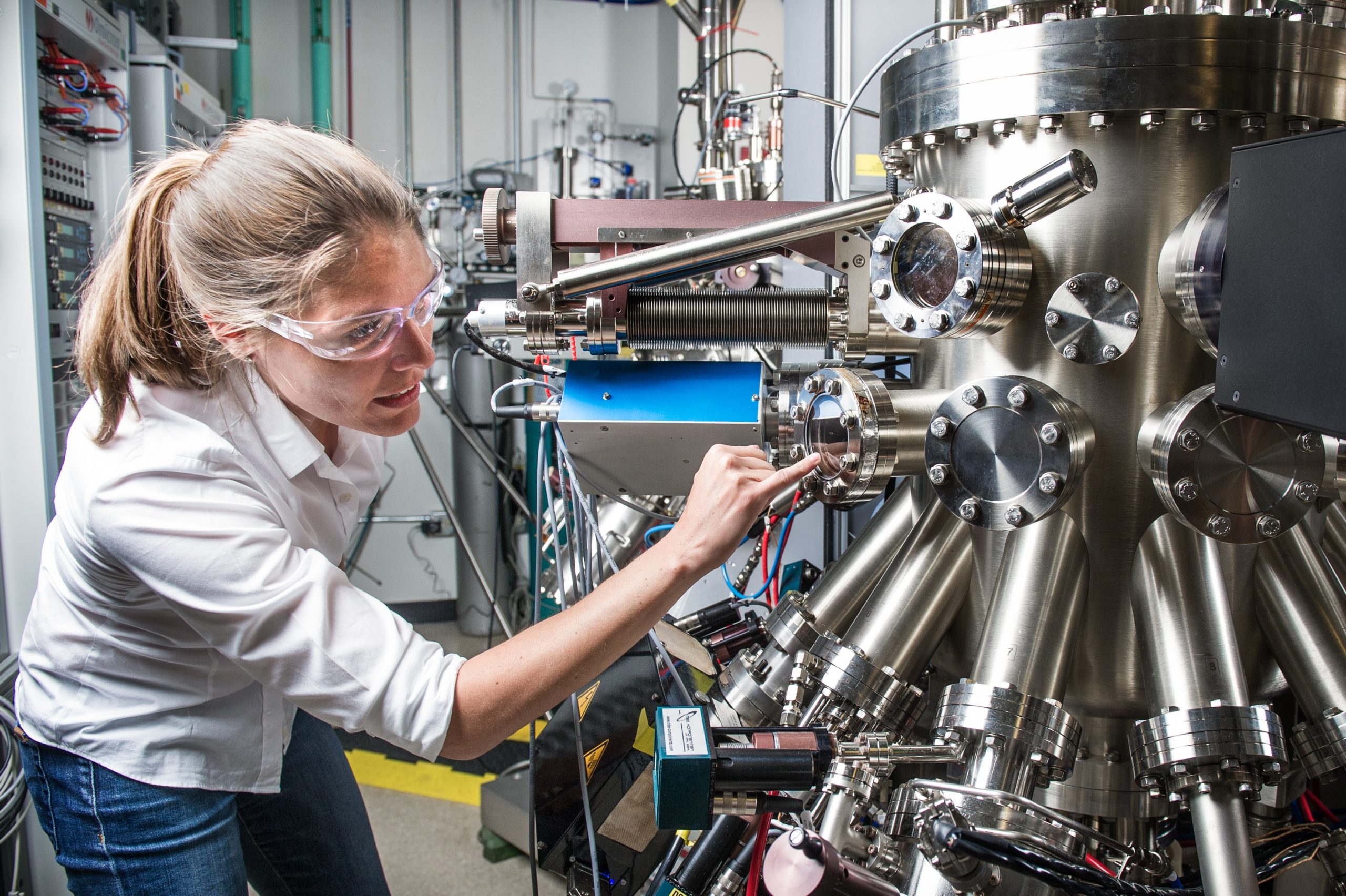 Photo by Science in HD on Unsplash

As the Biden administration and Congress consider “industrial policy” legislation (e.g., the Endless Frontier Act, the CHIPS Act, funding for shoring up domestic supply chains, and a more robust R&D credit) it’s perhaps not surprising that many pundits, journalists, and policymakers are asking how this is any different than what China is doing. After all, most policy analysts rightly criticize China’s “innovation mercantilist” policies that distort the global economy. Why should America go down the same road and be an “economic sinner” like China? This view is particularly prevalent among free-market conservatives, but it finds broad support because few experts and policymakers understand the long and successful history of U.S. industrial policy.

The reality is that the choice of industrial policy is not binary: Adam Smith’s laissez faire vs. Xi Jinping’s neo-command economy. In fact, there is a continuum of state involvement in industry and technology policy that spans from doing nothing to picking particular firms and technologies (e.g., rather than batteries, the government picks only gold nanowire gel electrolyte batteries). For free-market conservatives, “leave it principally to the market” is the right approach (see figure 1). Position 2—support factor inputs such as science funding and non-specific policy tools such as STEM immigration and the R&D tax credit—is often acceptable, particularly to more centrist and liberal economists. Beyond that, most economists are blind to any distinctions between position 3 (support key broad technologies and industries) and position 4 (pick specific technologies and firms), seeing them as essentially a distinction without a difference, with both in the dangerous territory of “industrial policy” or even command-economy socialism. These economists and other pundits wrongly imply that any move by the U.S. government to go beyond position 2 is simply emulating Chinese state capitalism.

In contrast, scholars with an innovation focus and background see the continuum differently. (See figure 2.) Leaving it principally to the market is a recipe for lower levels of innovation and competitiveness failures. Position 2 (factor inputs) is important, but inadequate, particularly in response to China. Meanwhile, position 3 (support key broad technologies and industries) is the sweet spot and should be the main focus of new U.S. policy. Position 4 (pick specific technologies and firms) should be avoided, in part because of the risk of picking the wrong firm or narrow technology.

To put a finer point on this debate, one can identify three camps. The first is the free-market camp that rejects almost any role for the state other than protecting property rights, as they believe that externalities and other market failures around innovation are rare and limited. And to the extent they exist, they are always outweighed by government failures.

The second are economists who acknowledge the existence of innovation-related market failures and therefore merit some modest government response. This modest approach is why, even though there is increasing concern among policy elites over China’s technological rise, most of the proposals to date have been grounded in position 2 thinking. Case in point is the recent report from the China Strategy Group, which was founded by Eric Schmidt and Jared Cohen and designed to address the China competitiveness challenge. The report rightly highlights the unprecedented nature of the challenge from China and even discusses critical technologies. But its principal substantive policy proposals are all from position 2: more STEM immigration and education, better educating researchers for industry roles, better tech transfer policies for universities, incentives for automation, and more investment in physical infrastructure.

While these kinds of position 2 policies are needed, they are nowhere near enough to meet the China challenge. To do that, America needs the third camp, which understands the need for industrial policies that do more than provide more “ingredients” for firms to use or that spur more start-ups. It needs policies focused on key sectors and technologies, in part to get firms in the United States to change their investment behavior (to invest more in American advanced technology development and production).

And that is precisely what the major competitiveness legislation before Congress attempts to do. The CHIPS Act, which would encourage more domestic semiconductor production, does not say support should only go to a particular U.S. firm, like Intel. Rather, it says that the industry is critical and policy should support that. Likewise, while the Endless Frontier Act—legislation to, among other things, create a new technology directorate within the National Science Foundation (NSF) and provide significant funding for research and commercialization in 10 key technologies—does not direct NSF to provide funding to any individual firms or even any narrow technologies (e.g., reinforcement learning, rather than artificial intelligence generally).

In short, unless the federal government adopts a robust—and smart—industrial policy, the U.S. economy will see its global share of advanced industries and technologies shrink, with deleterious consequences for economic prosperity and national security.

END_OF_DOCUMENT_TOKEN_TO_BE_REPLACED

War Footing: Made in the Americas

Taking the side of ancient particularity in its long-standing quarrel with modern universalism, I warned in a July Commons post against the temptation to orient American policy towards China around the moralizing language of human rights that has dominated international discourse since the Second World War. Outrageous and inhumane as the tyranny of the CCP […]

The Chinese Communist Party’s efforts to eradicate the Uighur Muslim population in favor of the Han majority are horrifying. Programmatic abortions and sterilizations, slave labor, and “re-education” camps recall atrocities of the past. At the same time, the CCP’s ambitions for Hong Kong outrage westerners committed to liberty and the rule of law. And its […]