No, the New Deal Wasn’t Racist 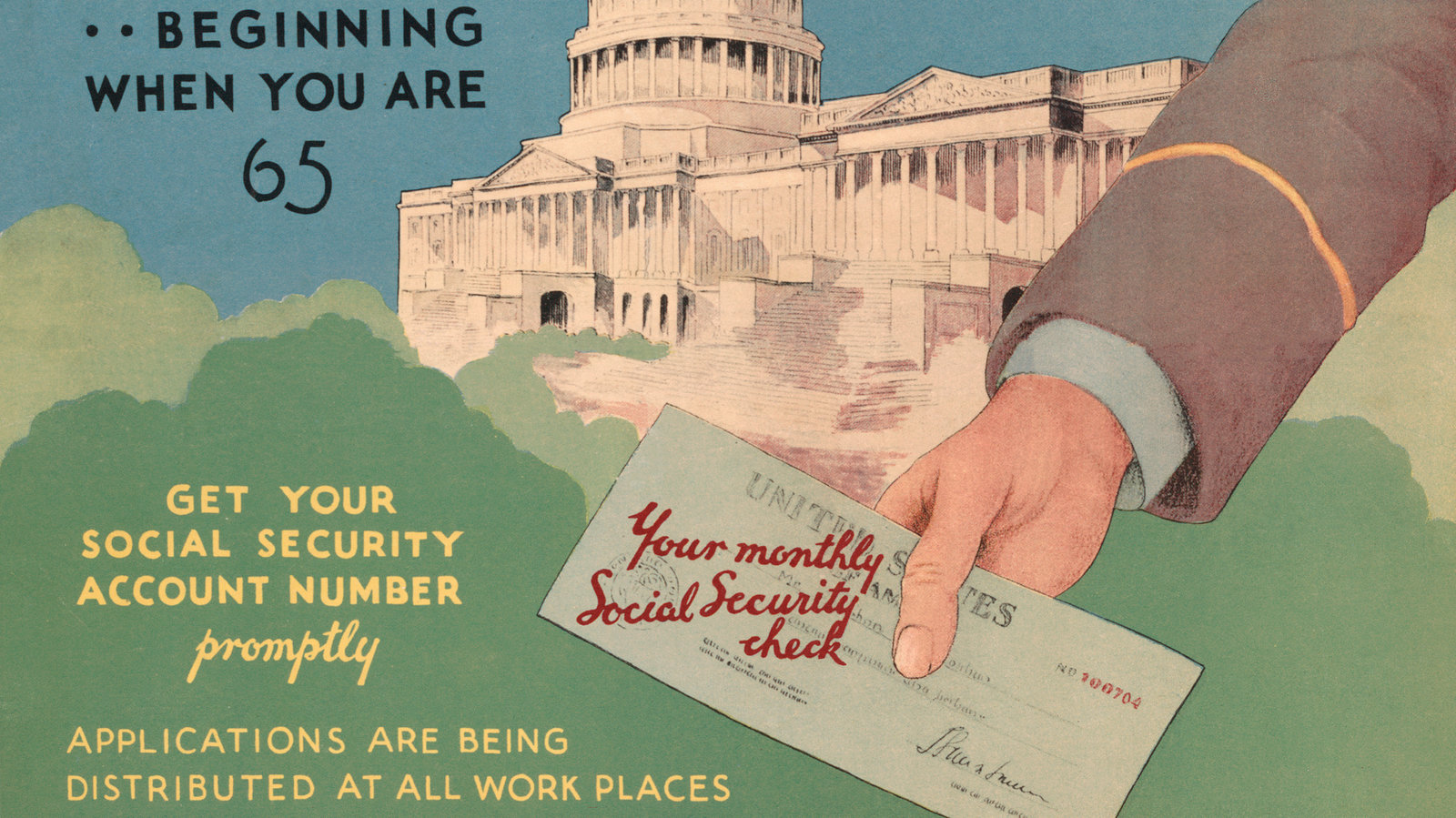 I recently stumbled on this fantastic New Republic article by Adolph L. Reed Jr., defending the New Deal from the (increasingly in-vogue) notion that FDR’s suite of Great Depression-era reforms were rooted in white supremacy. The piece is an important corrective to a claim that, in my own line of work, is often asserted with such confidence as to be rarely, if ever, contested.

The New Deal was a complex series of reforms with different motivations that are not easily generalized. Nonetheless, if there was some overarching racist intent behind cornerstone programs like the Works Progress Administration (WPA), Civilian Conservation Corps (CCC), or Social Security Act, it is not discernible in the historical data. Quite the contrary. Consider that the Public Works Administration (PWA), as Reed observes,

While other jobs programs lacked explicit quotas, universal eligibility for the unemployed meant that African Americans (given higher rates of joblessness during and after the Great Depression) tended to benefit disproportionately. Thus in 1935, “the WPA employed roughly 350,000 African Americans a year—a figure that represented about 15 percent of the agency’s total workforce,” despite Blacks making up just under 10 percent of the general population.

Particularly annoying is the meme, repeated throughout published research, that Social Security deliberately excluded domestic and agricultural workers because they were majority Black occupations. “In order to pass national old-age and unemployment insurance plans,” writes political scientist Robert Lieberman in Shifting the Color Line: Race and the American Welfare State, “the Roosevelt administration had to compromise inclusiveness and accept the exclusion of agricultural and domestic employees from the program.” A law professor chimes in, adding that while “Seemingly neutral on its face, the occupational exclusion of agricultural and domestic employees was well-understood to be a proxy for the exclusion of most black employees.”

Unfortunately for these authors, the notion that Social Security excluded certain occupations as a proxy for race is simply false, and in more ways than one. While it may be true that a higher proportion of all Black workers were affected by those early exclusions, the majority of excluded workers in the domestic and agricultural sectors — three in four — were white. Merely noting this fact, however, gives far too much credence to the notion, implicit in every argument of this form, that disparate impact is sufficient evidence of racist intent or lack thereof. Fortunately, we don’t need to guess at why domestic and agricultural workers were initially excluded from Social Security. The New Deal’s architects discussed it openly and on the record.

Larry DeWitt, a public historian with the Social Security Administration, has the receipts. Far from being some compromise forced by racist Southern Democrats, the issue was the far more prosaic challenge of payroll tax administration. As DeWitt notes, Congress was prepared to vote on a version of the Social Security Act without the occupational exclusions. That only changed after Henry Morgenthau Jr., FDR’s Treasury Secretary, offered the following testimony before the House Ways & Means Committee:

[T]he bill in its present form imposes a burden upon the Treasury that it cannot guarantee adequately to meet. The national contributory old-age annuity system, as now proposed, … means that every transient or casual laborer is included, that every domestic servant is covered, and that the large and shifting class of agricultural workers is covered. Now, even without the inclusion of these three classes of workers, the task of the Treasury in administering the contributory tax collections would be extremely formidable. If these three classes of workers are to be included, however, the task may prove insuperable—certainly, at the outset.

DeWitt’s analysis of the Congressional record goes on to show that, outside of Morgenthau’s testimony, the issue was scarcely discussed again. The Committee thus ultimately deferred to the Secretary’s expertise and added the exclusions to the Act. Moreover, as the quotation makes clear, the intent was never to truly exclude domestic and agricultural workers, but only to delay their inclusion until the program was on surer footing. A 2016 review of the issue supports this interpretation, as well, adding that the exclusion of agricultural and domestic service workers was a case where U.S. policymakers were largely following the lead of the U.K. and other nations with more developed social insurance systems.

And sure enough, Social Security had a shaky start in the early years following its enactment, with many workers and employers alike balking at the new payroll taxes. Much like Obamacare today, the Act faced multiple lawsuits challenging its constitutionality in the Supreme Court, including from workers who wanted to be excluded from its coverage. By 1950, after things had settled down, almost all the initial exclusions had been lifted.

None of this is to deny the role Southern Democrats played in shaping the New Deal. As political scientist Ira Katznelson writes, they were “the most important ‘veto players’ in American politics,” and fought relentlessly against any reform they perceived would upset the South’s racial hierarchy. Nor should the racist administration of New Deal agencies like the Federal Housing Authority (FHA), created in 1934, be left off the hook. Indeed, through the practice of “redlining,” the FHA acted as an accessory to racial segregation by refusing to guarantee loans in areas where there was any risk of racial mixing. Yet rather than let these facts taint the New Deal as a whole, I’m left more impressed by what was accomplished despite such severe political constraints. 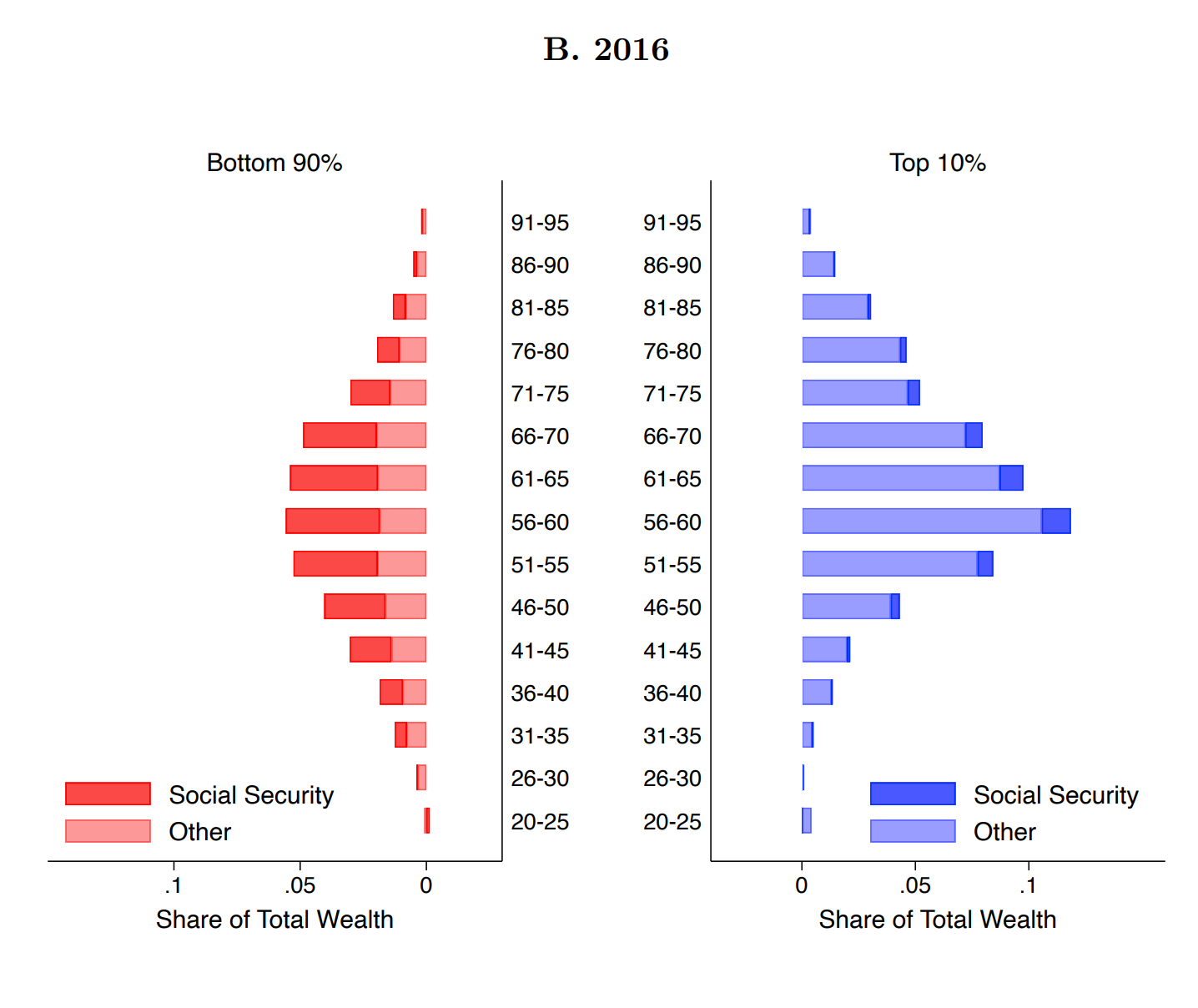 This suggests that, save perhaps for the Civil Rights Act, no single federal policy or program has done more to advance racial equity than the quintessential New Deal-era program, Social Security. And it has done so all while being contributory in its financing and universal in its scope — two design choices that anyone who thinks facially race-neutral public policy must always betray some latent, racist intent would be wise to dwell on.