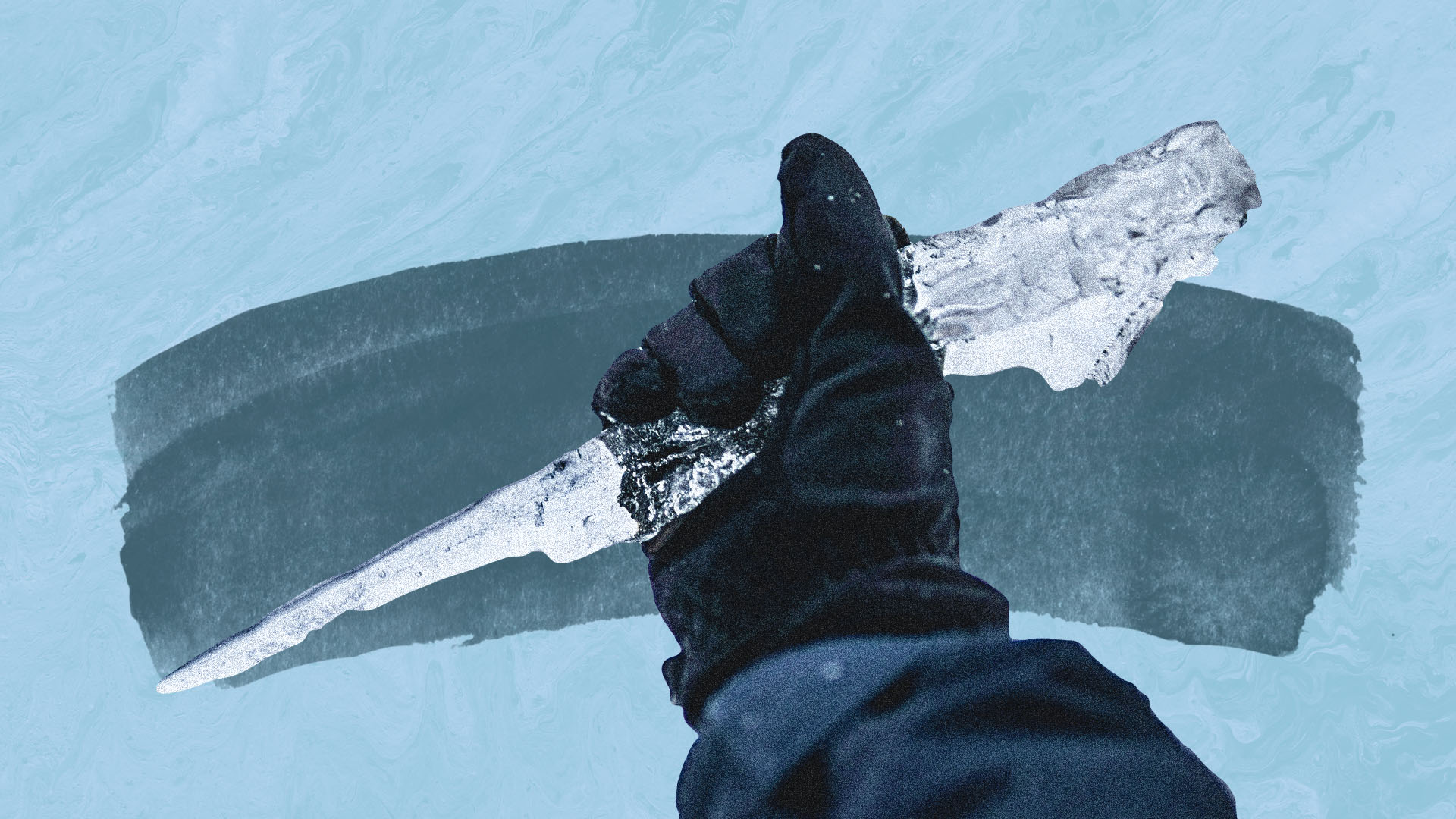 In this week’s Compass Point, The Snowflakes Aren’t Melting, Michael Brendan Dougherty offers a sharp, revisionist account of “safetyism.” The term commonly refers to the phenomenon of young people coddled through their childhoods and thus unable to cope with the conflicts and travails of adulthood. But while that surely must be going on, Dougherty argues that it does not explain most of what we observe: the problem is less quivering balls of frailty than aggressive litigators of alleged harm. The college student who demands protection from another’s microaggression is not melting under the oppressive heat of real life, but wielding a politicized claim of injury as a dagger.

Of course, America has always offered a uniquely hospitable environment for litigation of all kinds. Dougherty suggests that this litigiousness is colliding with what he calls the “safety imperative”—a culture that places absolute emphasis on harm avoidance to the exclusion of all other values—to produce our nation’s unique, and uniquely toxic, cocktail of complaints and demands from the public and turtling from institutions. This is a catastrophe for conservatism, which operates from a moral system that balances a wide range of competing values, and which struggles to communicate with someone concerned only about care and protection. As Dougherty shows, the COVID-19 pandemic has yielded powerful illustrations of the divide—on one side, the person concerned that masks interfere with human interaction and development, reduce trust, stifle community, and impinge upon personal liberty; on the other side, someone exclaiming, “how dare you risk my life?!”

Dougherty’s “liability” framework captures the dynamic so well, and I would extend it further. First-year law students learn about “torts” and the English common law’s requirement that someone prove (a) injury, (b) duty of care, (c) breach of duty, and (d) cause of injury. These are straightforward enough in your typical slip-and-fall case: I hurt my back slipping on your sidewalk, you are responsible to take basic care of that sidewalk, your choice to leave your sprinkler on through a freezing night was unreasonable, the frozen water on your sidewalk is what caused me to slip and hurt my back. But what a society considers in-bounds for each element of the claim is a moral and cultural question.

For instance, should emotional trauma count? How about being made to feel unsafe? How about merely being exposed to distasteful ideas? And even if we recognize these things as harmful, how much care must we take to avoid inflicting them? Intentionally subjecting someone to verbal abuse is one thing, but is telling an off-color joke another? What if the off-color joke is simply overheard, or recounted second hand? And so on.

We can understand our culture’s COVID fights in these terms as well. Many people believe that every individual has a duty to become vaccinated, but would they impose a duty on every individual not to travel outside their own community if that might also increase the risk of transmission? Not to eat indoors at restaurants? And if someone is eating indoors at a restaurant, becomes infected, and then transmits that infection to someone else, has he “caused” that person’s illness? Has the restaurant owner?

Many minds will drift immediately to the question, “who would win the lawsuit?” But liability as legally imposed is only a sliver of liability as morally judged, which plays a vital role in personal relationships and social norms. Dougherty makes the point that it also plays a vital role in the governing of institutions, whose risk-averse bureaucrats will tend to pursue whatever course of action assigns the least liability as the society understands it. Where the safety imperative dominates, institutions will seek to coddle anyone who might make a claim of injury and to make decisions (or avoid making decisions) in ways that ensure claims of injury cannot be turned on them. Understanding more of our cultural conflicts as fights about the nature of liability can help make clear why we are fighting and what is at stake. It also, I think, suggests that tort reform is needed not so much for our legal system as for our nation as a whole.

END_OF_DOCUMENT_TOKEN_TO_BE_REPLACED

Now Abel was a keeper of sheep, but Cain was a tiller of the ground. And there have been ranchers, and there have been farmers, ever since. And whatever you think of pastoralism, or of the consequences of the agricultural revolution, there have been both good keepers of herds and good tillers of the earth, […]