The Once and Future Republican Orthodoxy 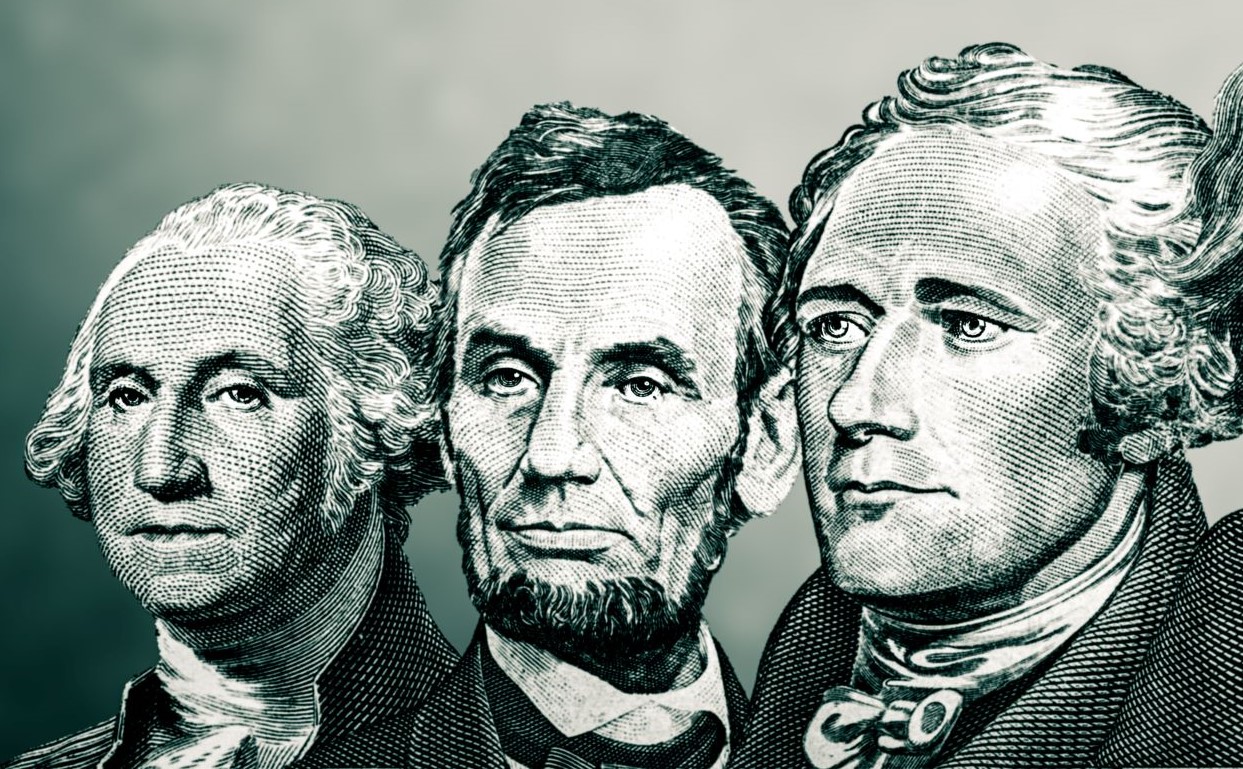 The American Enterprise Institute has just released a new white paper that defends the CARES Act against arguments from the right. Contra deficit hawks and libertarians in Congress, Jay Cost argues that recent deficit-financed economic stimulus falls squarely within the “parameters of Republican orthodoxy on economic conservatism.” It’s an orthodoxy with origins not in libertarian economic treatises but in the ambitious policy agendas of Alexander Hamilton and Henry Clay.

Cost outlines this “distinctively Republican” understanding of political economy from the Early Republic through the late twentieth century and provides welcome depth to the case we made in “Rebooting the American System” when American Compass launched. Libertarian economics, in Cost’s telling, “has never been the dominant understanding of the Republican Party.” Instead, the party’s economic policy has been guided by a core commitment to American business interests and a la Hamilton and Clay to channeling private industry in support of the national interest. The GOP’s policies evolved beyond the tariffs and “internal improvements” of the American System to accommodate to changing needs of American businesses, but its basic commitment to the “flourishing of well-directed private enterprise” remained unchanged.

But if the Republican Party’s vision of political economy is so thoroughly Hamiltonian, how does Cost explain the free-market fundamentalism that afflicts the conservative mind? He concedes:

Generally, Republicans have quite often lost sight of who was supposed to lead whom. Hamilton and Clay envisioned prudent statesmen using public policy to direct business toward socially beneficial ends. In practice, Republican leaders have often been content to be led instead of leading.

As they brace themselves for a possible Biden administration and as born-again Tea Party conservatives wait in the wings, it will be incumbent on Republican statesmen not to abdicate their responsibility, to lead and not be led. The GOP may be an “imperfect vessel” for Hamiltonian political economy, but it is the best vessel nonetheless. It is encouraging to see broadening recognition by conservatives of its importance to our nation’s past and to our future liberty and prosperity.