Marco Rubio Takes on Deindustrialization and Race Share This

Re: Deindustrialization, racial discrimination, and the case for common good capitalism 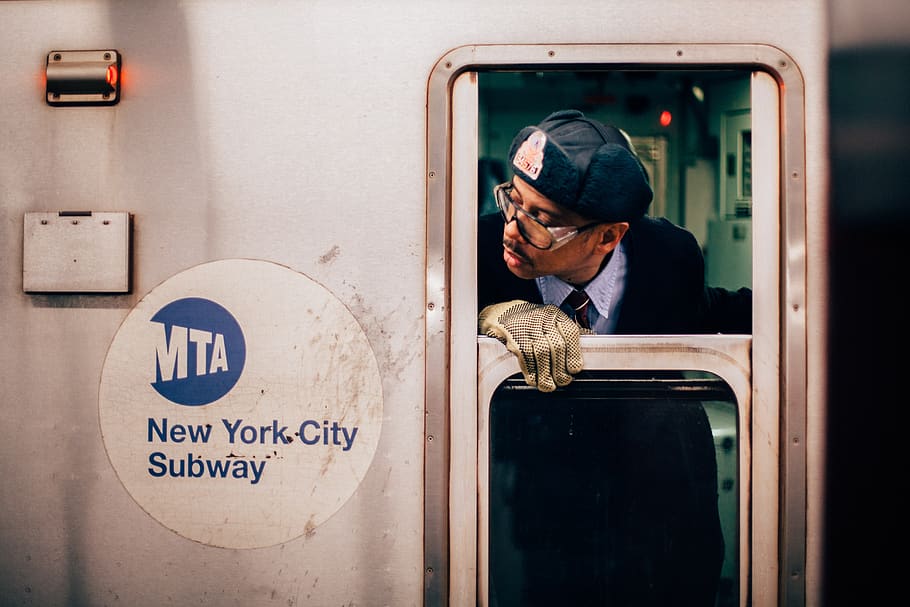 Florida Senator Marco Rubio has an insightful new essay on the impact of deindustrialization on working-class communities of color. Since the 2016 election, the media has tended to treat the decline in American manufacturing as a grievance exclusive to the “white working-class.” Yet as Senator Rubio points out, deindustrialization has impacted workers of every background, with devastating results for African American communities in particular:

As America allowed manufacturing in places like Chicago, Baltimore, Raleigh, and Detroit to dwindle, neighborhoods of color were emptied of decent jobs. All too often, job growth in such communities has meant more professional service roles, which tended to be dominated by highly educated whites. Between 1960 and 2010, research shows that those urban centers that have experienced the highest losses in manufacturing employment have also “experienced the smallest growth in average wages for black men.”

The result was a joblessness crisis for African-Americans that has now extended across generations and made it harder for America to close the racial wealth gap.

END_OF_DOCUMENT_TOKEN_TO_BE_REPLACED

What About the Rotten Culture of the Rich? Share This 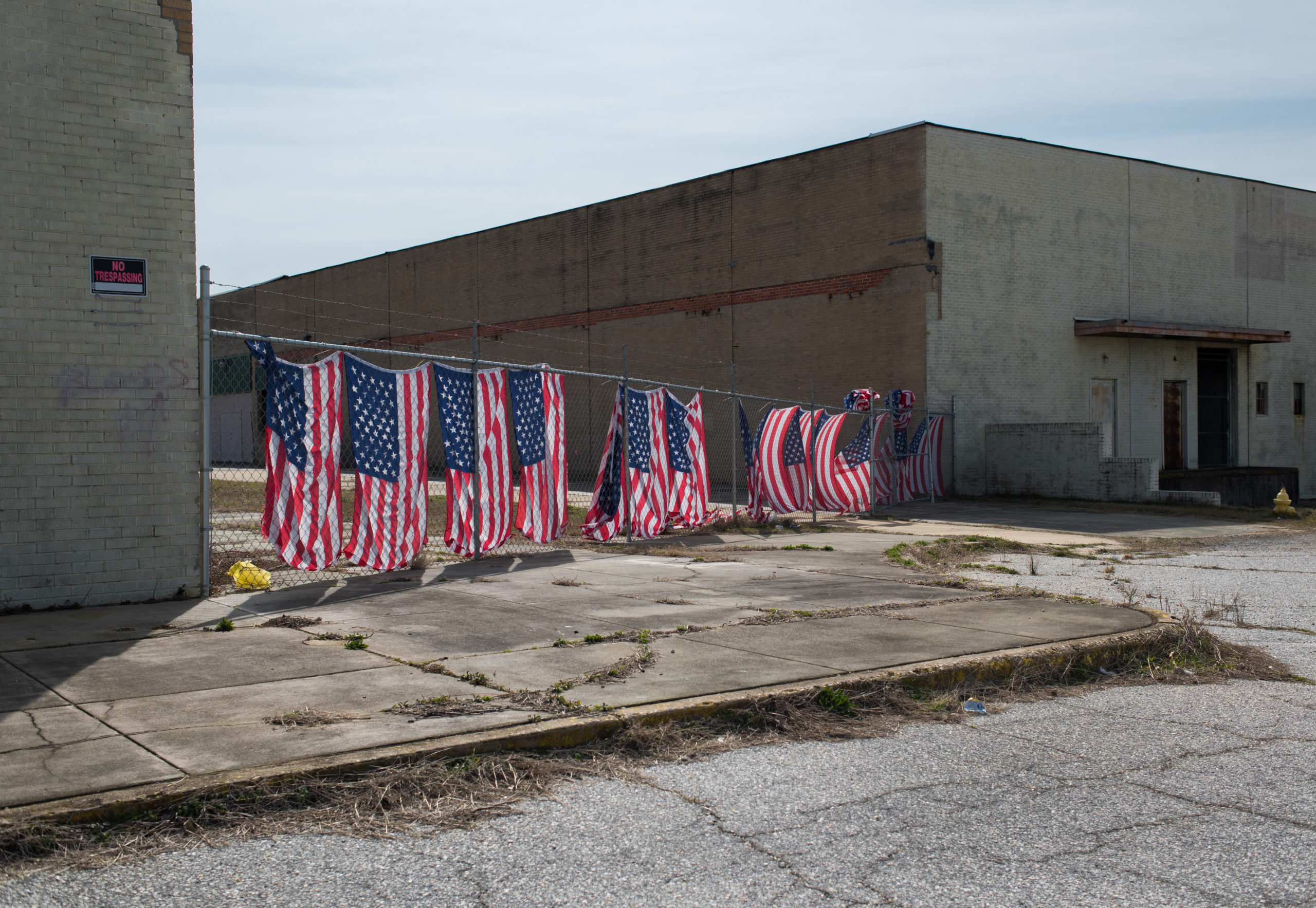 It is just a joke, but it wasn’t far from reality. You can make a lot of money doing nothing on Wall Street if you are clever enough. Large parts of the financial industry is people playing an intellectual grift, coming up with complex schemes to evade and exploit the tangle of laws and regulations that the rest of society have to abide by. END_OF_DOCUMENT_TOKEN_TO_BE_REPLACED

Time for a Hegelian Synthesis on Trade and Globalization Share This 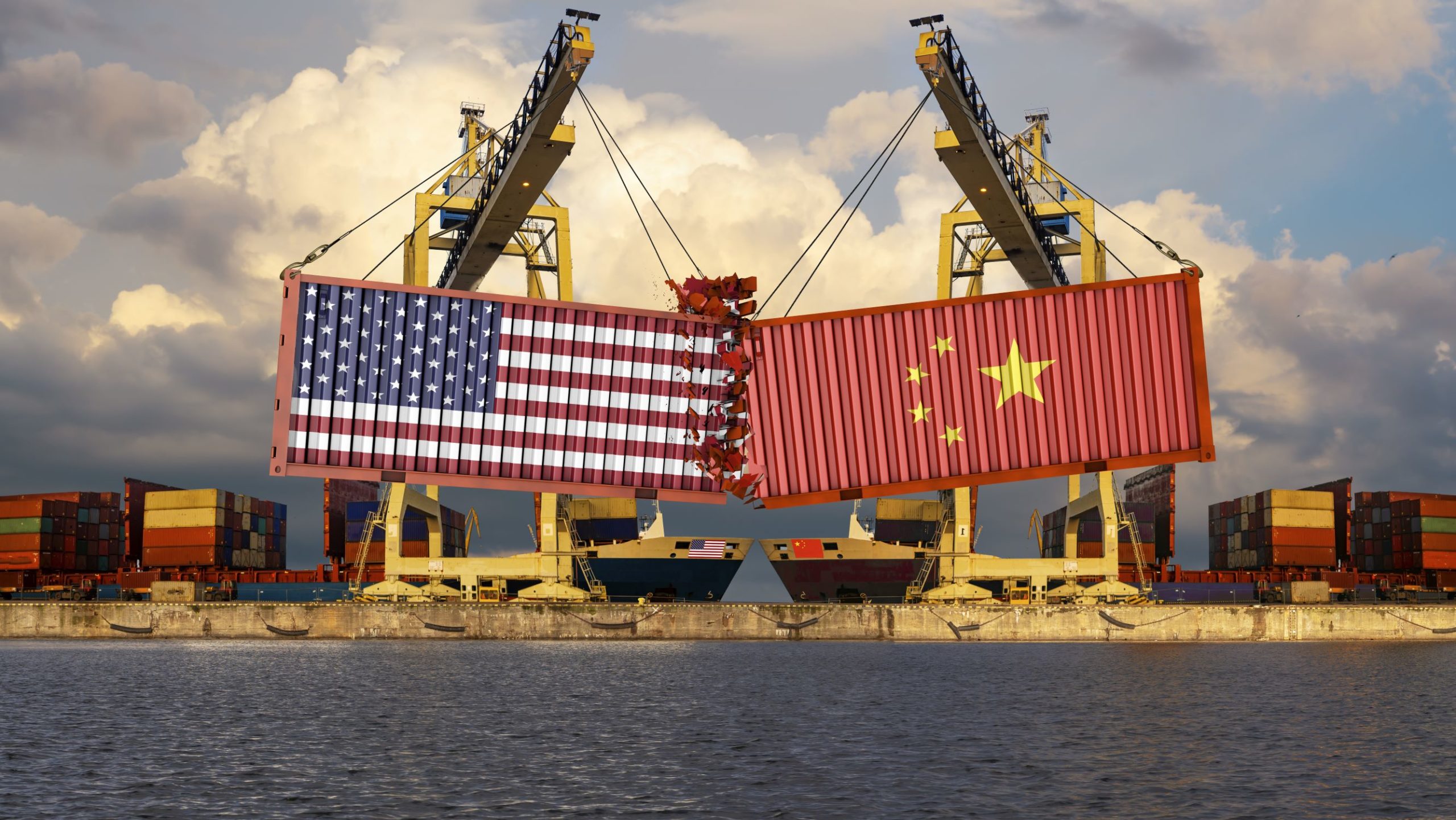 German philosopher Hegel postulated that history progresses through thesis, antithesis and then synthesis. Today we are seeing the first two dynamics with trade policy and attitudes towards globalization; we desperately need the third.

For over 40 years synthesis meant unbridled support for free trade and globalization. But after failing to deal with the contradictions that came with it, America is shifting to antithesis: protectionism and nationalism, whose consequences, if fully followed through, will be dire. END_OF_DOCUMENT_TOKEN_TO_BE_REPLACED

Free Trade and the Paradox of Consumption Share This

Re: Yes, We Should Care About Huawei

In a recent post, Rachel Bovard rightly defended the notion that in certain instances national security considerations should supersede free trade considerations. She specifically cited the ban on Huawei in the context of a discussion of a recent Real Clear Markets column by economist John Tamny, who makes a traditional free market case against the ban on Huawei in the US market

I’d like to discuss aspect of this debate that goes beyond the national security considerations outlined by Bovard.  Regarding free trade, the theory is that the savings generated by purchasing the lowest cost import will be offset by sufficient demand elsewhere to offset the collateral damage of displaced workers. The implicit assumption is that this “good” outweighs all other considerations, even though the relative consumption problem that occurs as one person buys the lower-cost good creates a consumption equivalent to Keynes’s “paradox of thrift” – insofar as consumers fail to realize that if they all do it, then many more of them ultimately end up unemployed or underemployed. END_OF_DOCUMENT_TOKEN_TO_BE_REPLACED 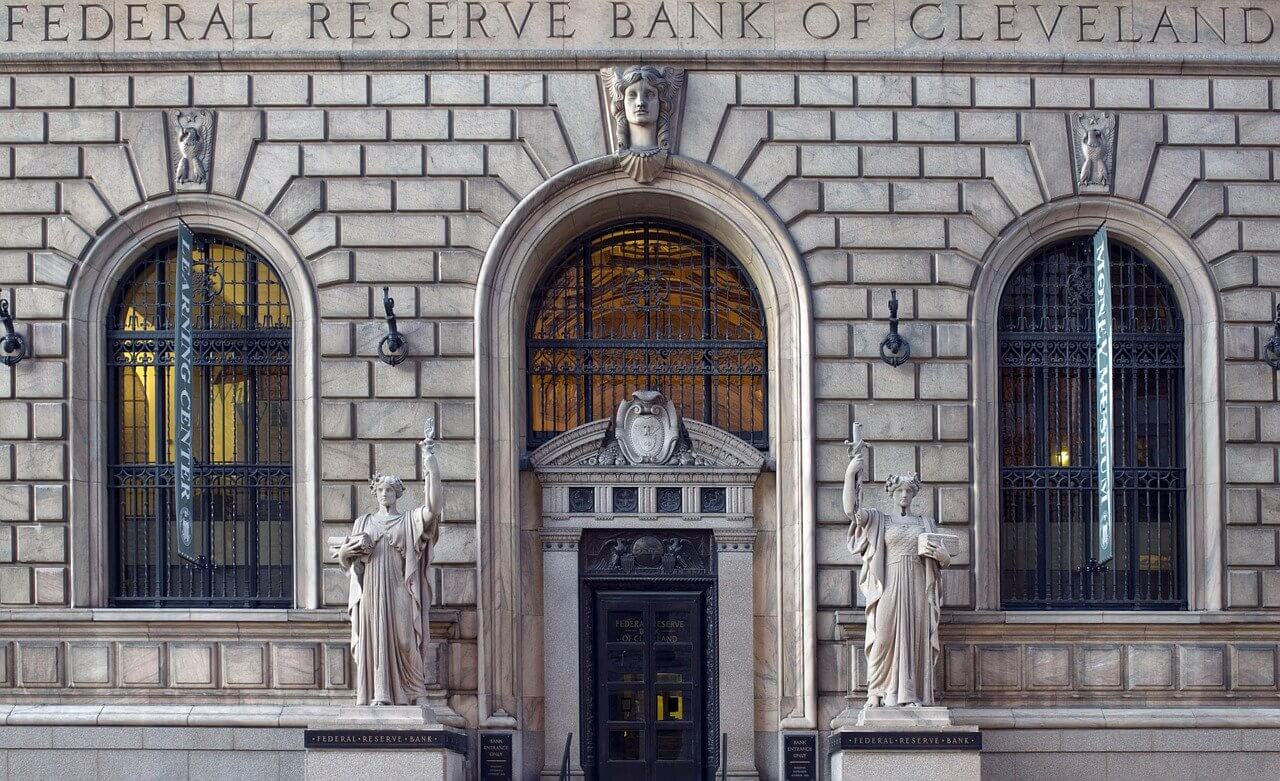 It’s an eye-opening way to interpret the turning points throughout U.S. history, and yet the dichotomy is not nearly as strong as it first seems. The Hamiltonian-Jeffersonian divide suggests, for example, that a strong federal government is at odds with a strong local government, or that a national civic culture must come at the expense of regional particularly. While these tradeoffs may seem intuitive, in reality the vitality of our local communities often depends on the strength of higher-level institutions.

END_OF_DOCUMENT_TOKEN_TO_BE_REPLACED

Re: Oren Cass Is Advising Marco Rubio on How To Not Be President 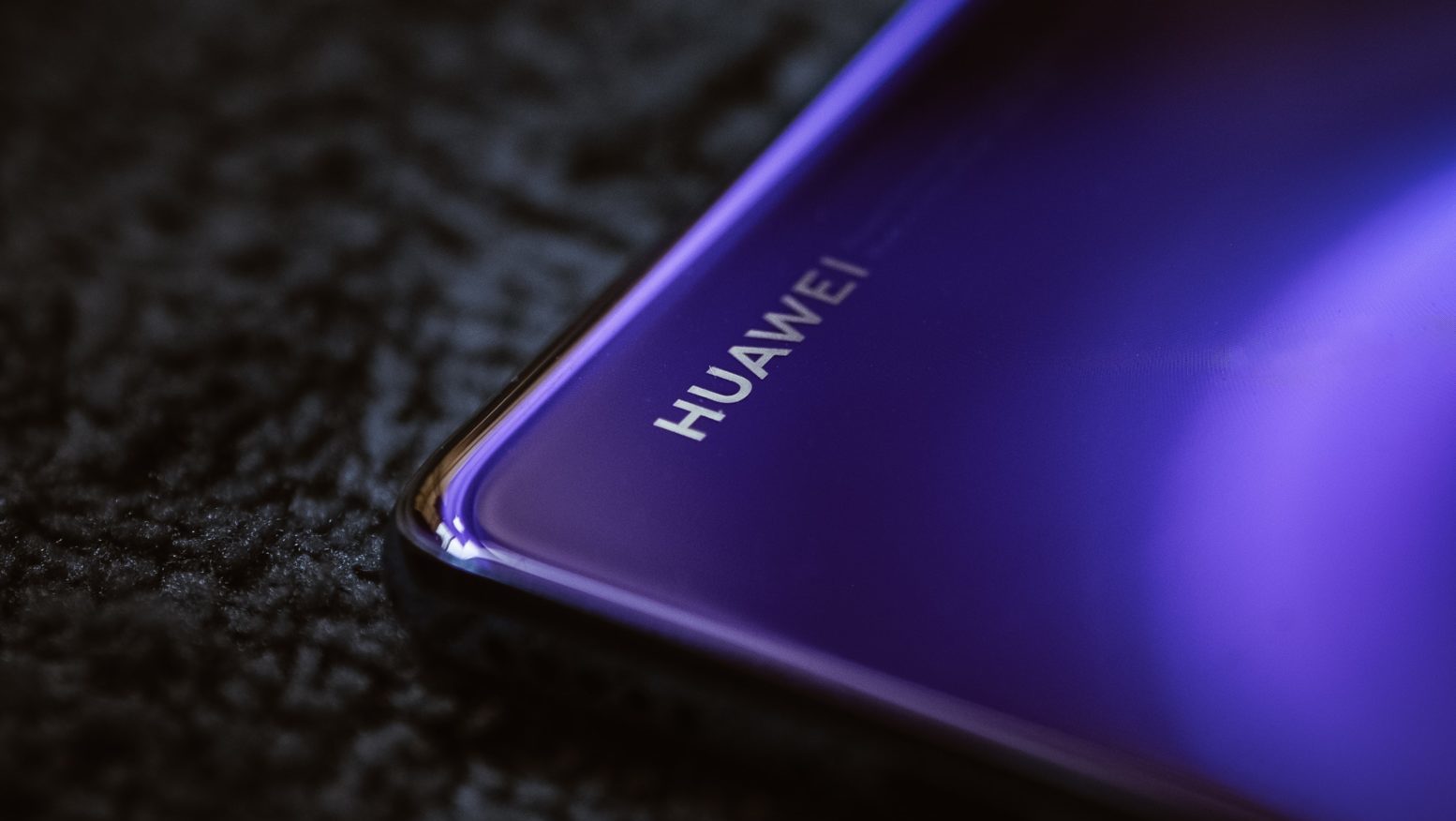 The personal invectives against Cass and Rubio (of which there are several) aside, this sentence in Tamny’s piece caught me off guard:

“Indeed, if Huawei can help Americans reach a 5G future sooner than American companies can, why should we care?”

END_OF_DOCUMENT_TOKEN_TO_BE_REPLACED

We Will NOT Run Out of Jobs Share This 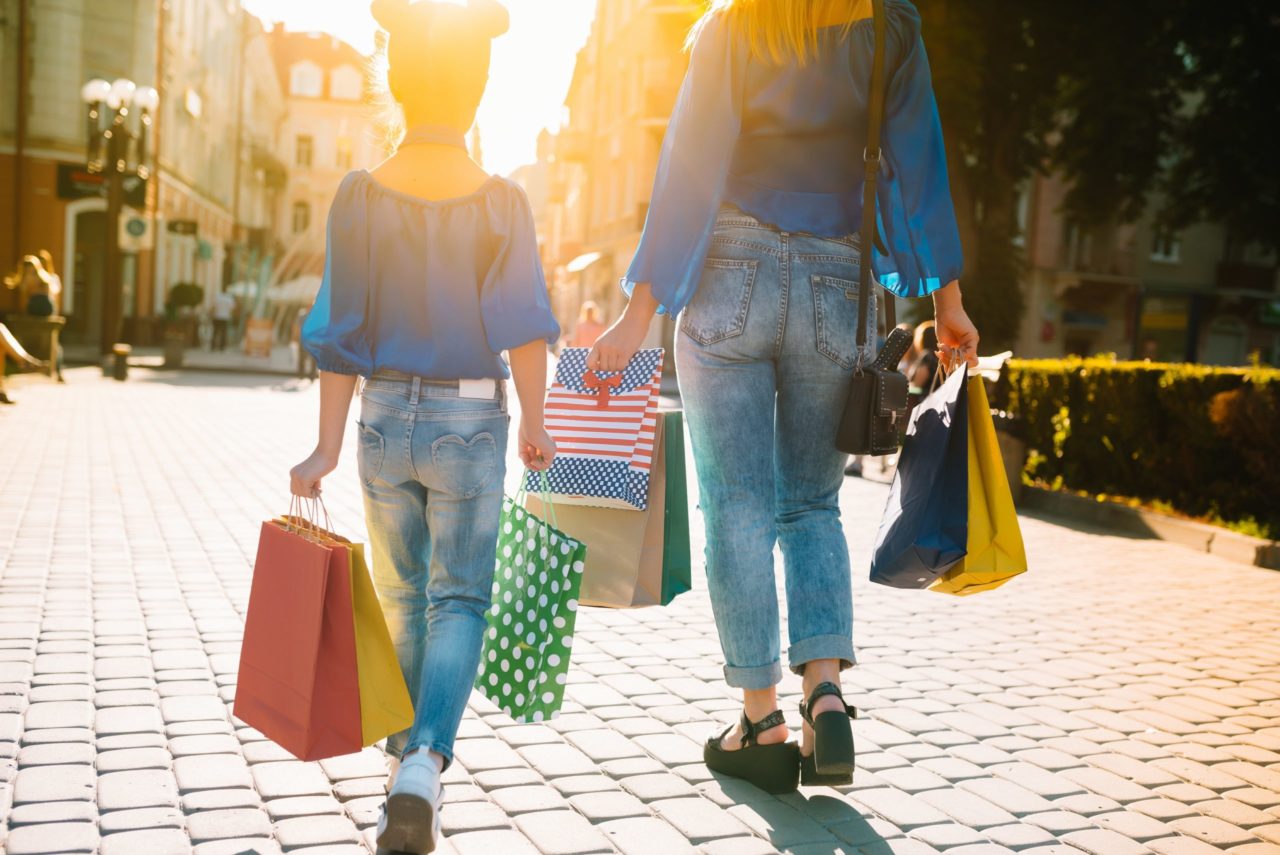 This seems like a strange headline given that the economy has recently shed almost 40 million jobs. But at some point with the development of a vaccine or an effective treatment, the economy will come back to normal.

And when it does, so too will opposition to automation, at a time when we will need productivity more than ever to shrink the now massive debt-to-GDP ratio. We can be sure the conversation will be reminiscent of an early 1960s Twilight Zone episode in which a manager replaces all his firm’s workers with robots, only to find himself replaced by a robot. END_OF_DOCUMENT_TOKEN_TO_BE_REPLACED

Try as we might, those of us who dare to challenge economic orthodoxy within the GOP are unlikely to prevail on policy and moral grounds alone. But the politics of today offer us another course that is just as powerful: offering a prescription to protect from impending electoral doom of the party if the course isn’t corrected. Rejecting economic orthodoxy within the GOP and embracing the largest jobs program in American history may be the only antidote to saving the Senate majority and the Trump presidency.  END_OF_DOCUMENT_TOKEN_TO_BE_REPLACED

Re: Whither Corruption and Conservatism? (Matt Stoller) 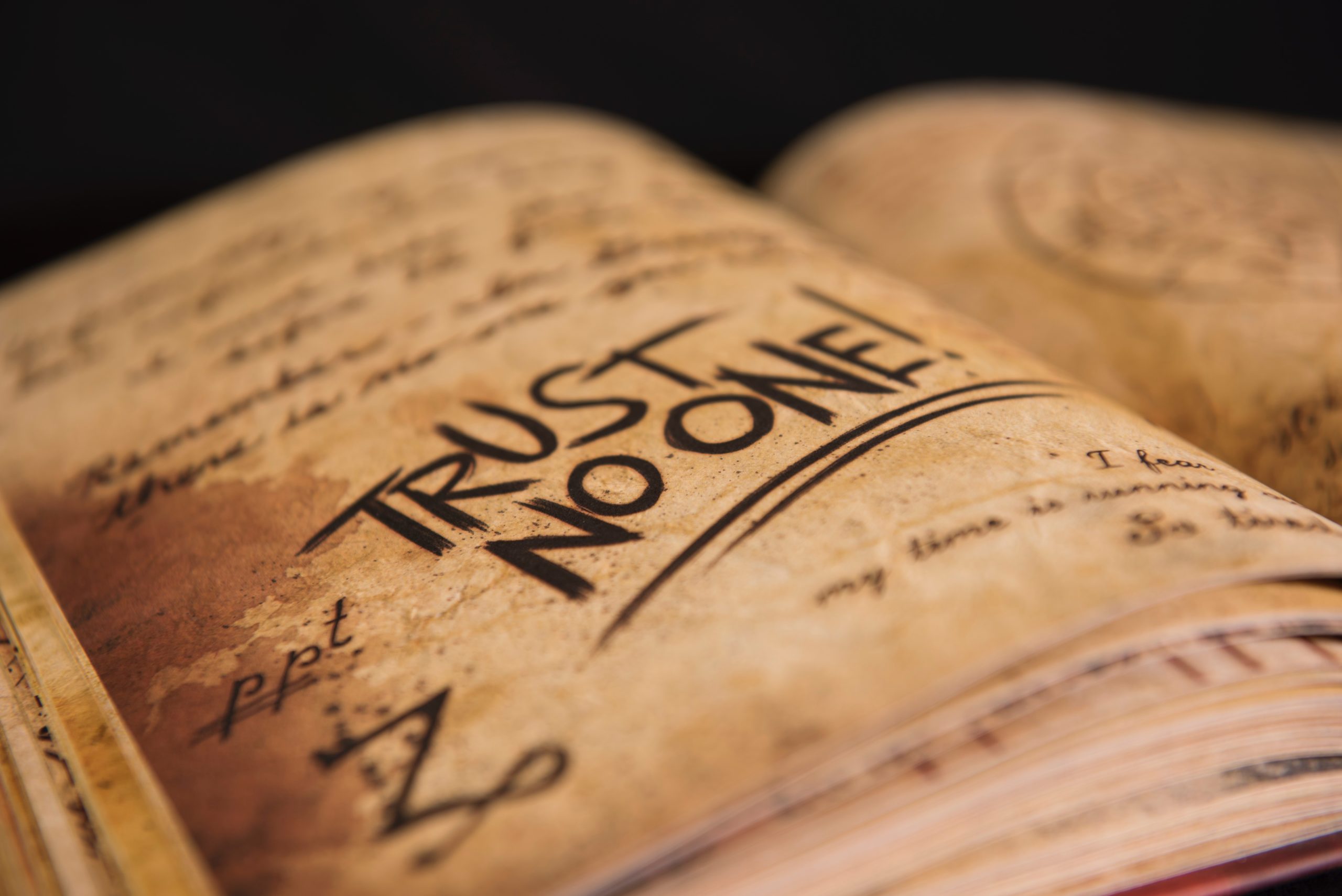 In his recent post Matt Stoller observes that a common theme at The Commons thus far is “the reemergence of the state as the key locus of legitimacy for the exercise of power” and urges conservatives to think about corruption and statecraft. What’s needed, he says, “is a vision of how to structure such a state without succumbing to corruption.”

Corruption is, of course, a serious threat to our liberties, and Stoller’s piece is deeply thought-provoking. (Particularly striking is his treatment of the American Revolution as a response not only to a corrupt government but to the corrupt economic power of the East India Company; also, his framing of large corporations as “private governments in control of public infrastructure.”)

The post made me reflect on the spillover effects of corruption, the way that corruption in the government or market initiates trickle-down distrust. Though its origins may be specific (a particular instance of corruption), the effects are more akin to general anesthesia: an IV in one vein that spreads its effects to the whole body, corruption in one person or institution that leads to a more general social distrust of people and institutions of all kinds, the disorienting sense that nothing is as it seems and no one can be trusted. END_OF_DOCUMENT_TOKEN_TO_BE_REPLACED 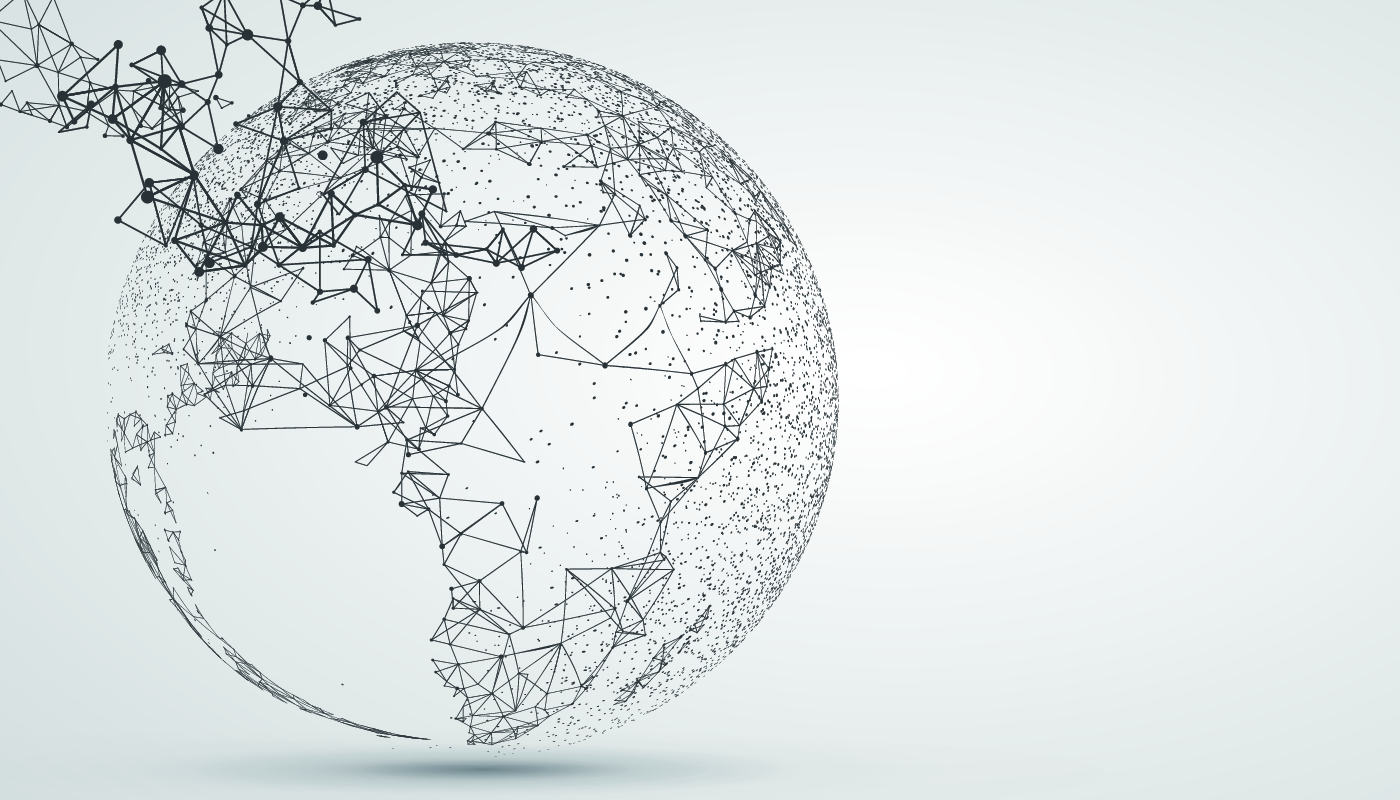 Some time after I first met Oren, we had a good back and forth about neoliberalism, a term that has already appeared several times on this website and is at the forefront of American Compass’s mind. While Oren thought the word useful to describe the reigning economic orthodoxy we both found dissatisfying, I was more reticent to use it.

For one, none of today’s neoliberals, and very few of yesteryear’s neoliberals, identify as such. In fact, I can’t think of any prominent intellectual, politician or economist today who calls himself a neoliberal. In 1951, Milton Friedman did publish an essay entitled “Neo-Liberalism and its Prospects,” but he later abandoned the label.

Neoliberalism also seems too elastic a concept to be meaningful. An article by two political scientists surveying its various uses concludes that it is a “conceptual trash heap capable of accommodating multiple distasteful phenomena.” Indeed, one may question the value of a label that gets applied to every single President since Nixon, as well as to Hayek, Tony Blair and Deng Xiaoping.