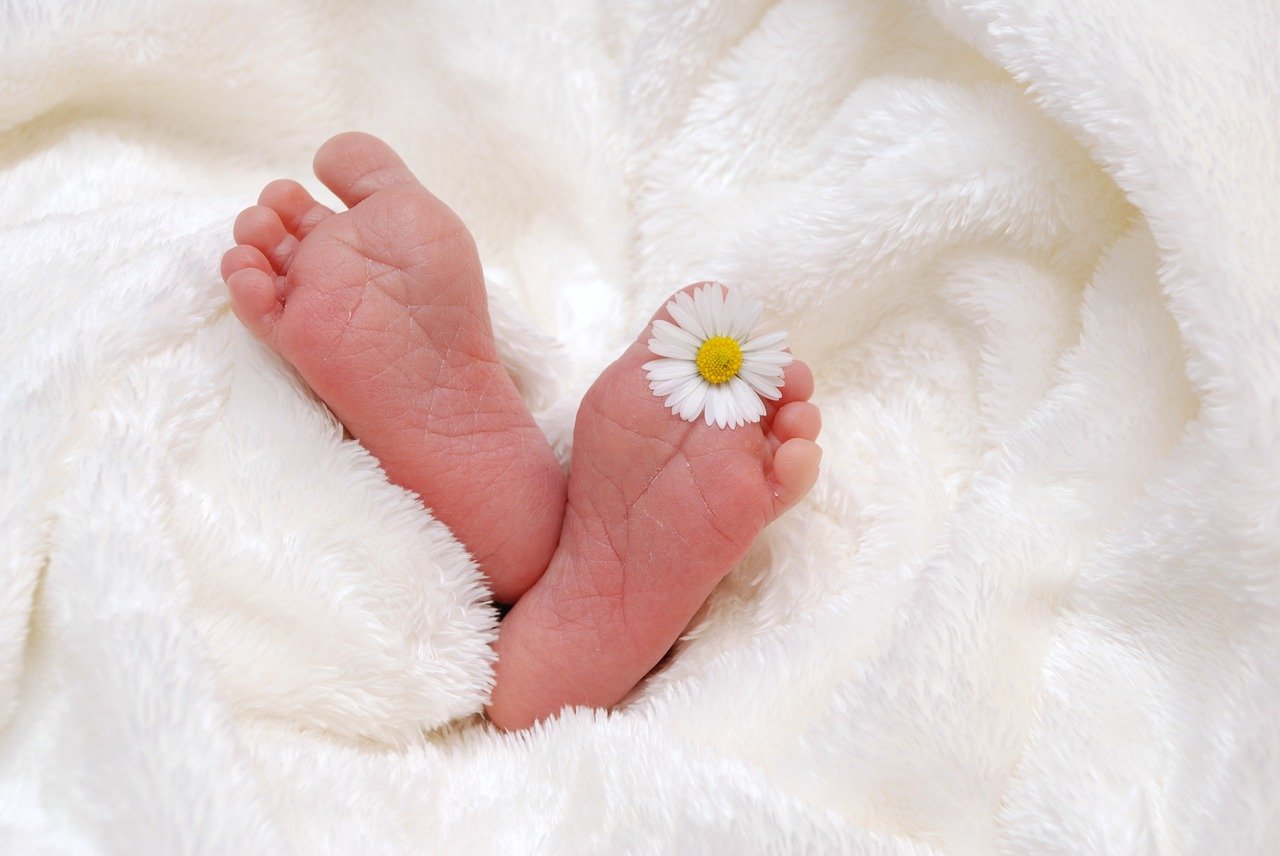 Conservative interest in natalism — public policies designed to boost the fertility rate — has blossomed in recent years. That said, the question of whether policy should promote child bearing comes second to whether it can.

While China’s One Child Policy showed how easy it is to crush a country’s birth rate, reversing a fertility collapse is another story entirely. Fertility preferences are mediated by complex sociological forces that aren’t easily accessible to conventional public policy. If a country’s fertility rate has fallen for primarily cultural reasons, paying people to have more kids could easily to amount to “pushing on a string.” This is clearly the case in a country like Singapore, where fertility averages well below replacement at 1.16 births per woman. That’s despite an all-of-government effort to promote child birth, from S$10,000 (USD$7,330) “Baby Bonus” cash grants, to advertising campaigns that portray having kids as a civic duty.

It’s a fine distinction between paying people to have more kids and interventions that merely reduce barriers for people who already want to have kids. This latter approach requires the cultural antecedents of higher fertility to be largely in place — a kind of latent demand for children that goes unrealized due to cost or other factors. Fortunately, this appears to be the case in the United States, where desired fertility (~2.3) consistently and substantially exceeds realized fertility (~1.8).

Paid family leave, in particular, has the potential to help close the fertility gap by defraying the direct costs of child birth. Analysis of household income data shows family income drops by about 10 percent near the birth of a child, and takes six months to recover to a persistently lower level. In addition to this income shock, having kids is inherently expensive. Due to the growth of high deductible health care plans, for instance, the average out-of-pocket cost for hospital maternity care now exceeds $4,500 for women with insurance through their employer. If a family has their delivery at an out-of-network hospital, as one in ten first time parents do, the price tag can easily jump three times higher. 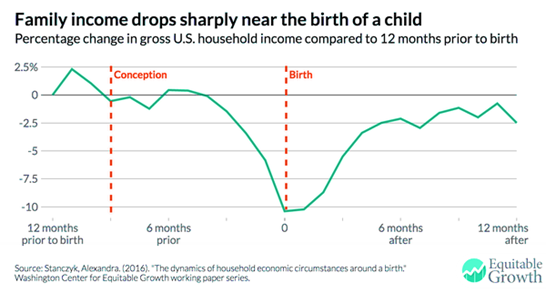 The international evidence on family leave is promising. After Germany enacted a major expansion to its maternity leave program, fertility rates rose significantly and persistently. The effect was largest for women with tertiary education, suggesting that the maternity benefit was successful in offsetting the higher (and growing) opportunity cost of having children facing women with successful careers. Similarly, after Australia enacted its Paid Parental Leave program in 2011, overall fertility intentions remain largely unchanged, but among those who desired at least one (more) child, the number of children intended increases by 0.28 or 13%. The effect was driven by highly educated women who did not already have children, suggesting that “even modest paid parental leave programs can increase the fertility of working women.” This comports with a 2019 study of California’s paid family leave program, which found that “as a result of the policy, probability of childbirth increases by up to 15 percent.”

A national paid family leave program, or a Baby Bonus structured along the same lines, would not be a total solution to our fertility woes, but it would at least represent a meaningful start. Indeed, as a by-product of the Covid-19 pandemic, researchers anticipate that the U.S. will have 300,000 to 500,000 fewer births next year than normal. The good news is that the forces behind the looming Covid baby bust are overwhelmingly economic, and thus amenable to public policies that push in the countervailing direction. That bad news is that Congress will need to act swiftly and resolutely — attributes Capitol Hill is not exactly known for — to avoid the risk of merely delayed fertility becoming, through complex cultural channels, depressed fertility desires that persist indefinitely into the future.