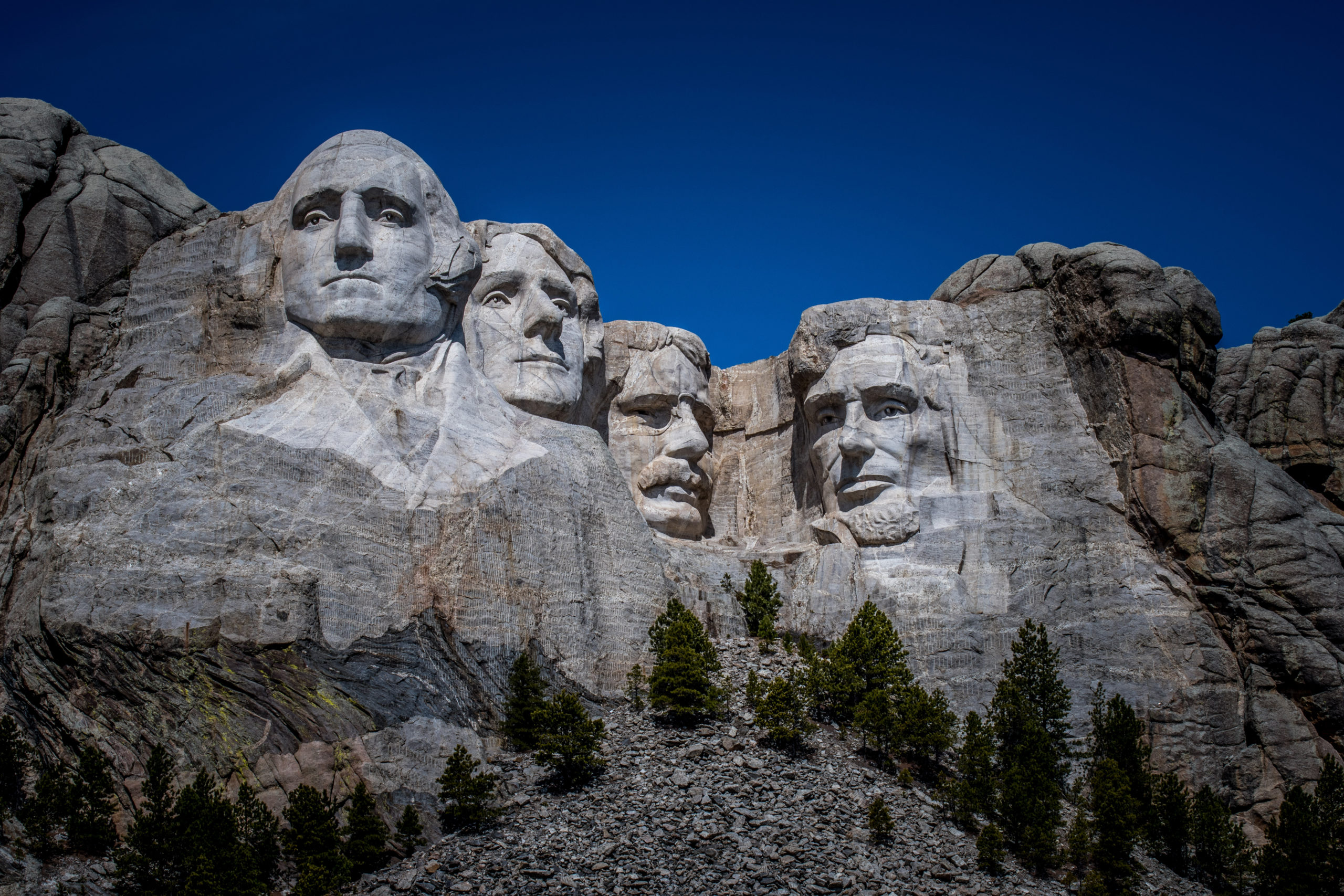 In my Catholic corner of the world, a surprising number of people are talking about “integralism.” The term comes from nineteenth and twentieth century French debates about the relation of the Church to the state. The liberal and secularist forces insisted that the Church should have no power over civic affairs. Traditionally minded Catholics argued that the truths of the Catholic faith should guide and govern the political life of the nation. According to this way of thinking, civil authority may be distinct from ecclesiastical authority, but the two should work together as a single whole. Thus integralism, from the Latin integrare, “to make whole.”

By my reading, today’s upsurge in Catholic integralism is a one of the many signs of growing dissatisfaction with liberalism’s efforts to keep metaphysics out of public life.
John Rawls was a particularly powerful spokesman for a purely formal conception of civic life, one concerned with protecting basic rights and establishing a just distribution of utilities rather than adjudicating between “comprehensive doctrines.” Isaiah Berlin was perhaps more influential. He insisted that the irreducible pluralism of substantive values means we can never achieve an “integral” politics. Berlin also succeeded in convincing many that “positive liberty” (the freedom made possible by pursuit of the highest good) tends toward authoritarianism. It’s best, he argued, to be satisfied with liberal minimalism.

Friedrich Hayek and Milton Friedman reinforced Rawls and Berlin. The two economists argued that market relations are agnostic about the highest good, and thus are thus well-suited to a liberal society that wishes to accord the greatest freedom to individuals to define their own needs and choose their own priorities in life rather than having them imposed by society as a whole.

But the Rawls-Berlin-Hayek-Friedman consensus is breaking down. Left-wing critics have long argued that liberal societies dominated by free markets form citizens as deeply as do traditional societies. The Frankfurt School theorists were particularly adept at detailing this dynamic. C.B. Macpherson laid out the soul craft of liberalism in A Theory of Possessive Individualism: Hobbes to Locke (1962). Right-wing critics such as Russell Kirk and Richard Weaver played the same tunes in different keys. Alistair MacIntyre’s After Virtue (1981) framed the political-cultural issues of our time in ways that energized conservative engagements with Aristotle, which has led to a revival of Catholic anti-liberalism.

These and other criticisms of economic and political liberalism are gaining a wider audience. There are historical reasons for this. The financial crisis of 2008 required massive federal bailouts. This exposed the political scaffolding holding up the free-market system. Liberalism (and liberals) has been unable to temper the cultural-political battles between conservatives and progressives. Woke revolutionaries on the left insist that liberalism’s commitment to procedural neutrality makes it insufficiently activist and thus complicit with injustices such as racism and patriarchy. Liberalism’s inability to restrain (or even oppose) woke revolutionaries encourages young conservatives to conclude that it is either impotent or secretly (or not so secretly) in league with the most extreme forms of progressivism.

The 2020 Bostock decision epitomizes the collapsing liberal consensus in the United States. By cleaving to objective and neutral judicial standards, originalism promises to ensure constitutional stability in times of dramatic social change. This appeals to conservatives who wish to preserve the liberal framework of American public life. But Justice Gorsuch’s opinion joined originalism to the most radical aspects of the sexual revolution, undermining that judicial philosophy’s claim to anchor our Constitution in something deeper and more stable that today’s cultural battles.

As an American conservative, I want to sustain our liberal traditions rather than overturn them. This sets me against rigorous forms of Catholic integralism. But a body politic is not a machine. It grows, mutates, and decays.

Today, mainstream center-left intellectuals and public figures openly describe the Senate procedures as racist, argue that we must get rid of the electoral college, and wish to confer statehood with a partisan intent not seen since the antebellum battle over slavery. Furthermore, progressives have thoroughly politicized the rule of law, so much so that it is not unimaginable that by decade’s end conservative cultural politics will be deemed illegal, just as they have become functionally prohibited at many universities.

In short, our liberal traditions require bipartisan support in order to frame political life and its contestations. But it’s not clear that they have the support of the left, or even the center left, which means that we may already be moving toward a post-liberal polity, whether I want or not.

Integralism gains adherents today, because people on the right, especially young people, sense an erosion of the liberal consensus that borders on collapse. Woke revolutionaries on the left also sense this erosion, which is why they are pressing for results rather than procedures.

I’m a conservative, which means I’m not in a hurry for things to change. But a conservative must be a reality-sensitive. In my travels and conversations, I’m seeing a shift in how religious and social conservatives are thinking. There is little appetite for “anti-liberalism.” But old loyalties are fading and notions such as integralism seem to fire the imaginations of some. This is perhaps to be expected. As political realities leave liberalism behind, our discourse and debate will become increasingly post-liberal.

END_OF_DOCUMENT_TOKEN_TO_BE_REPLACED

“Unity is the path forward.” That was the leitmotif of Joe Biden inaugural address. It’s easy to be skeptical about such appeals, given how divided our country has become. And easier still to be cynical, given the flurry of executive orders immediately after his inauguration, many of which intensified rather than moderated battles over morality […]