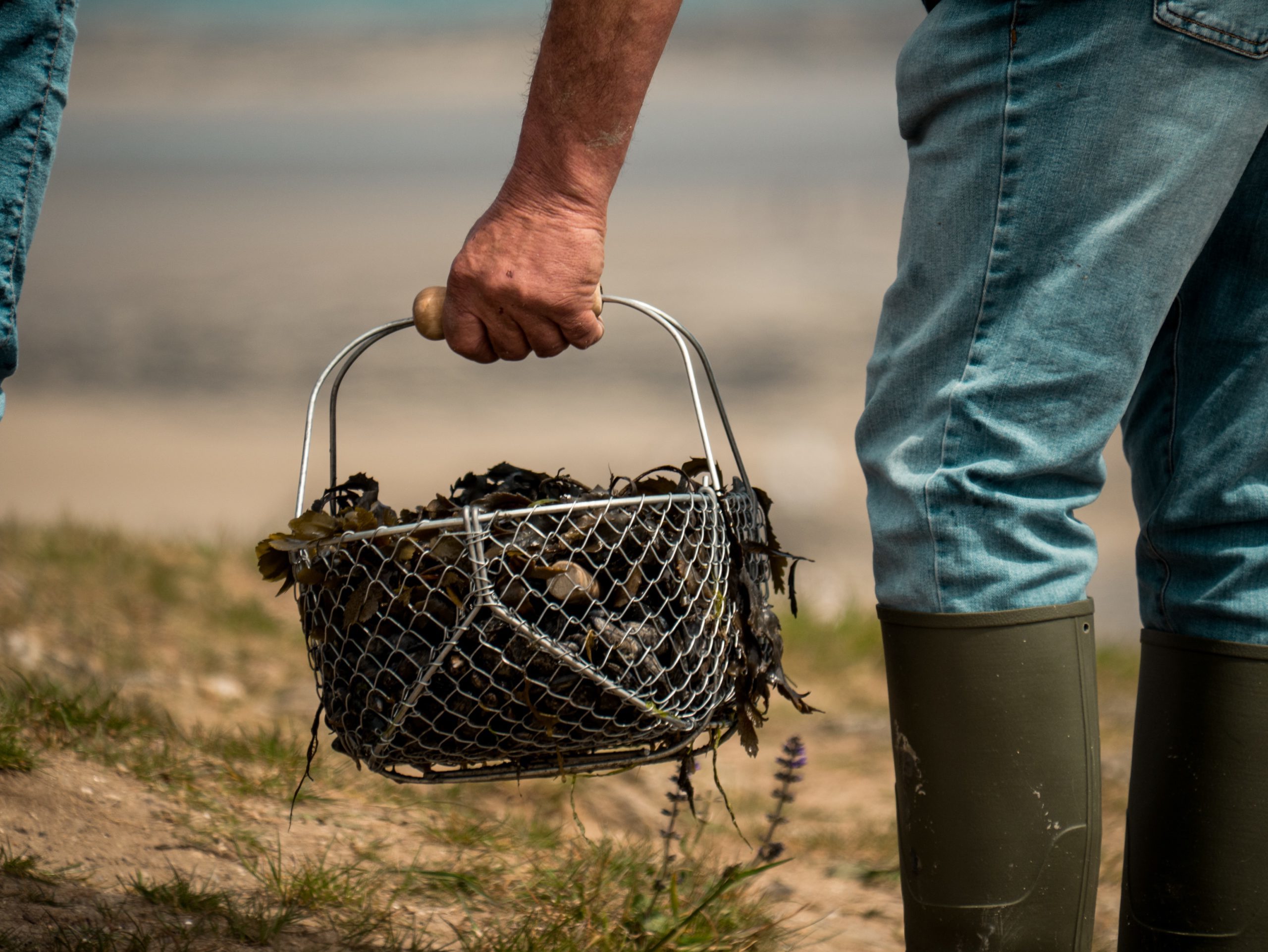 Photo by Matt Seymour on Unsplash

There’s a simplistic way to talk about the history of American associational life that goes something like this: Neighbors used to help each other raise barns, churches provided much-needed charity, and benevolent societies covered costs due to injury or untimely death. Then the New Deal or the Great Society stepped in and Americans began bowling, and doing everything else, alone.

That story contains some truth. Yet it misses that much of the decline of associational life is not due solely to state crowd-out, but because we as a society grew more affluent – we can hire contractors to build that barn, a growing economy means poverty nears record lows, and commercial insurance can smooth out unexpected losses before you miss a beat.

My view, heavily influenced by Robert Nisbet, is that the civil associations lauded by Alexis de Tocqueville and others declined because they no longer served a necessary and vital purpose. They lost their raison d’être, and began to wither away. Poorer societies have greater need of structures of material solidarity, but America is not poor – at least, not materially.

“Uprooted: Recovering the Legacy of the Places We’ve Left Behind,” by Grace Olmstead, is part memoir, part investigation, telling a story of decline along two parallel tracks. One is the disappearance of the family farm, the kind of grandparents worked on. Related to it is the withering of small town America, the uncertain future of her hometown, Emmett, Idaho, population 7,000 and change. She, too, laments the disappearance of an older way of life.

Olmstead has created a work of lyric subversion, luring you in with glowing prose while slowly unveiling the depth of her critique. Her novelist’s eye captures people and systems beautifully – “Ghost towns are scattered across the state, shells of hope and gold lust, weathered buildings turning grey and decaying as nature takes back its ground.” If you thought there wasn’t a captivating way to write about soil erosion patterns in mid-twentieth century Idaho, guess again.

She is also a disciple of Wendell Berry, whose agrarian-flavored conservationism (I hesitate to call it conservatism) charges us all to be more conscientious consumers. I like produce available at the supermarket year-round as much as the next laptop creature, but the prophetic reminder to stay connected to the land and have a preference for the local is acknowledged and appreciated.

She quotes Dr. Sarah Tabler in New York, who points out family farms that depend on state subsidies for existence can hardly “be considered ‘sustainable,'” but argues that we should make the personal and policy changes to make them necessary again. Olmstead lays out some suggestions policymakers should try to build those connections; strengthening family farms instead of multinational conglomerates, preserving farmland, funding farmer’s markets. These might eventually lead to the consequences she envisions, but they all rely on the political will to make food more expensive.

Her discussion reminded me of another dimension of agriculture, the common practice of hiring undocumented workers to do the backbreaking work of harvesting crops at under-the-table wages. Without necessarily defending the status quo, one often wonders if self-described immigration hawks would be willing to pay the higher prices or suffer the reduced quantities of produce in a country in which those jobs were held by American citizens.

Similarly, Berry’s acolytes might say readjusting American families’ expectations for food to cost more and be less convenient is a necessary step towards a more symbiotic relationship with the land. “Our cheap food is not cheap” in the long run, Olmstead argues. Perhaps this is so. But the “Green Revolution” that enabled large crop yields through bioengineering and scientific optimization has helped feed the world at a scale and efficiency that would have knocked the good Reverend Malthus on his back. That particular genie will be tough to put back in the bottle.

Olmstead likewise laments the changing fortunes of Emmett, with the sense of frustration and lack of a future among the young people who can’t wait to put it in their rear-view mirror. Small towns in America have undoubtedly been hit hard. Yet as Boise’s exurbs grow to encompass the surrounding area, Olmstead’s emotions are mixed. The growth and sprawl threatens the farms, and the new blood seems to not appreciate the history and connections she sees. “Will it still be Emmett?” she wonders.

But without development, soulless as suburbia can be, Emmett would lack a reason to exist at all. In the transition to an industrial and then a post-industrial society, it is hard to argue the small towns that used to serve an essential purpose across America’s landscapes remain vital and necessary. Reinventing itself as a tight-knit community for Boise commuters could be just the future it needs, no matter how much nostalgia protests.

Many a proponent of localism and community has been asked that if they actually believe brain drain is such a problem, why don’t they just move back home? Olmstead lays bare the impulses pulling her in each direction, and the resulting conflict of emotions makes “Uprooted” an unsettling book without a pat conclusion. I mean that as praise; Olmstead has clearly thought very deeply about the meaning of home, and the homesickness that calls her back.

And yet in the book’s conclusion, she mentions that perhaps her family will move back to Idaho if “the perfect jobs might come along that would enable us to move across the country.” Perhaps, in a post-covid world, more jobs may be enable more workers to return home. The best way to ensure Emmett survives as home to a new generation of thoughtful writers like Olmstead is to make sure it stays economically viable, necessary, with new houses and shops even if it means losing some of the Berry-like attachment to terroir.

For better or worse, America has a long tradition of optimizing on disruption over continuity, convenience over sustainability, trusting tomorrow’s innovation to solve the problems today’s innovation creates. Olmstead longs for something deeper, and we should take her call seriously; no reader can put her book down without feeling the urge to patronize their local farmer’s market more often. But my impression is that the roots she encourages us to plant have less to do with small town America or the family farm as such, and more about the type of community we should seek to surround ourselves with – generous, supportive, and self-sacrificing. Deep roots can even be planted in soulless suburbia.