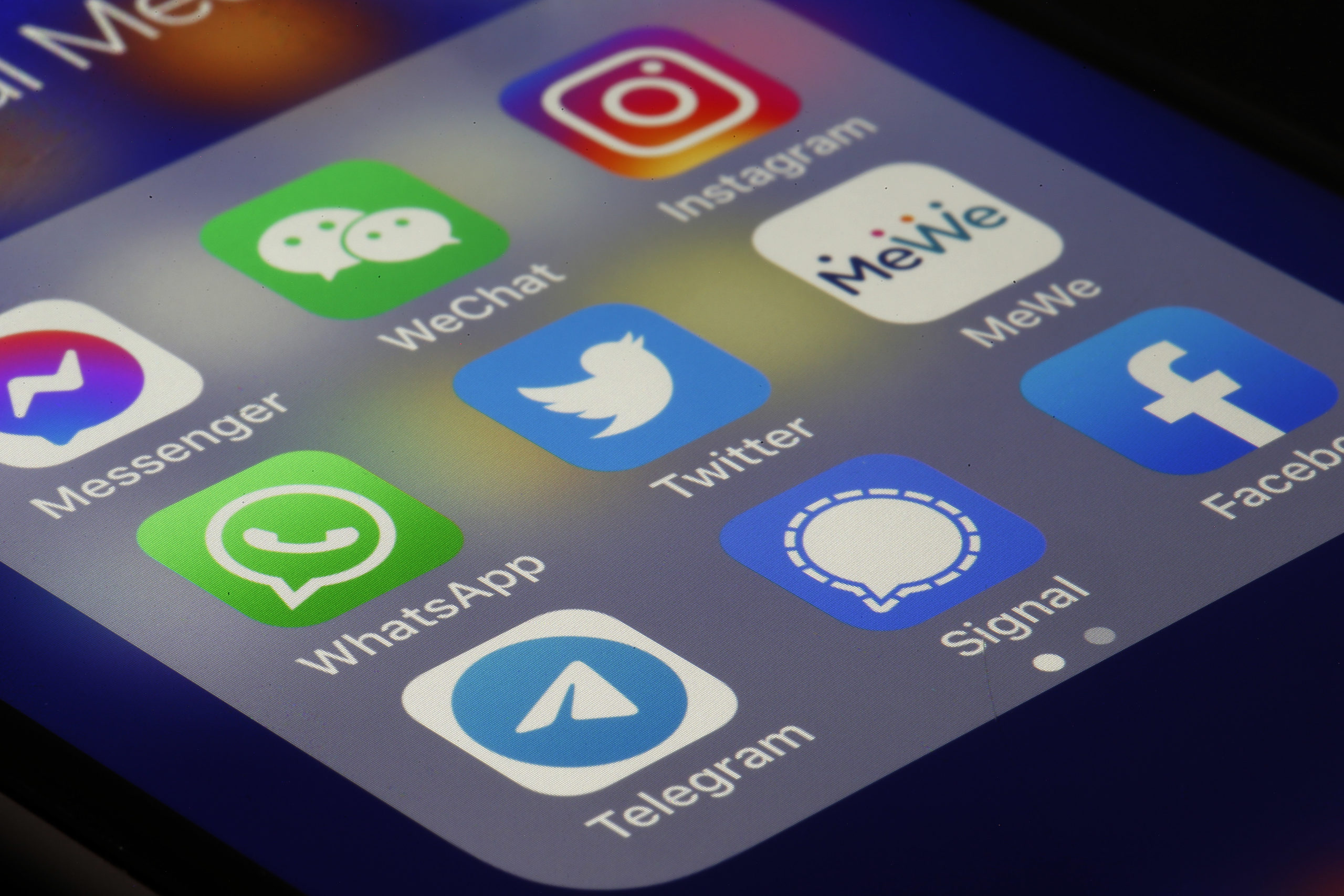 Our present predicament, characterized as it by an emboldened and rapacious post-U.S. Capitol siege Big Tech edifice all too eager to dutifully serve as a repressive ruling class appendage, was perfectly encapsulated on Friday by two of my Commons co-bloggers.

The problem of Big Tech represents the tip of the broader “woke capital” iceberg—an accelerating and harrowing phenomenon that, taken to its logical conclusion, could unravel America at the seams by effectively segregating the citizenry’s enjoyment of its most quotidian activities (where to shop, where to dine, where to bank, where to seek medical advice, and so forth) by political ideology or partisan affiliation. We are rapidly approaching the point where simply being a registered Republican might be deemed a “cancelable” offense in large swaths of Polite Society™.

How to forestall such a societal unraveling is of course an immensely complex question—though at a bare minimum, ceasing from actively stoking the flames where such flame-stoking can reasonably be avoided is prudent and necessary. Sometimes, it seems like praying for another Great Awakening is our best hope (and perhaps it is). But a more tangible place to begin would be a concerted effort, on behalf of “We the People,” to reclaim from the machines, the digital medium, and the Silicon Valley oligarchs the republican self-governance—rightfully ours—of which the Constitution’s Preamble so famously speaks.

Modern Big Tech oligopolists unaccountably police our modern town square and collectively present the most menacing concentration of corporate power since Gilded Age-era railroad tycoons, but our legal regime pertaining to Big Tech, featuring such immunizing giveaways as Section 230, resembles a Wild West of deregulatory excess. We have now gone far beyond a 1990s-style nourishing of a then-transformative and innovative industry, continuing to mollycoddle woke Silicon Valley C-suites as they plot—in increasingly brazen fashion—how best to suppress conservative wrong-think and, ultimately, drive it from the digital domain in its entirety. Suffice it to say we are a very long way removed from a “true diversity of political discourse” in the digital medium, Congress’ prescribed condition upon which Section 230 immunity was expressly premised.

It is now time for a necessary recalibration in which the people’s representatives take back our self-governing political prerogative from the Frankenstein monster our representatives inadvertently helped unleash. From a constitutional law perspective, the proper analogy might be to legal conservatives and libertarians’ long-desired resuscitation of the “non-delegation doctrine,” which would empower an enfeebled Congress at the expense of the executive branch’s administrative state. Senator Ben Sasse (R-NE), in his 2015 maiden Senate floor speech, articulated the problem as one of “symbiotic legislative underreach.” Put another way, Congress’s decades-long failure to properly execute its legislative functions has had the “symbiotic” effect of empowering an engorged administrative state apparatus. From this perspective, and in line with the Hegelian vision of President Woodrow Wilson and his progressive acolytes, American democracy was gradually refashioned during the 20th century into an “enlightened” administrative technocracy.

Similarly, now 25 years after the Section 230 giveaway and at a time of unprecedented Big Tech power over our lives, Congress is guilty of “symbiotic legislative underreach” in an entirely new way—here, not necessarily as it pertains to the much-criticized administrative state “fourth branch,” but as it pertains to another de facto “fourth branch,” this time located in the Mountain View-Menlo Park nexus of woke leftist corporatism. Unless Congress finally steps in to rectify this imbalance, reclaiming the digital medium and salvaging the sacrosanct Anglo-American legal concept of free speech, it will be guilty, in Sasse-ian phraseology, of feeding the voracious Big Tech beast by means of yet more “symbiotic legislative underreach.” It is now time for Congress to affirmatively act, lest technocracy vanquish democracy anew. The consequences of inaction are genuinely terrifying.