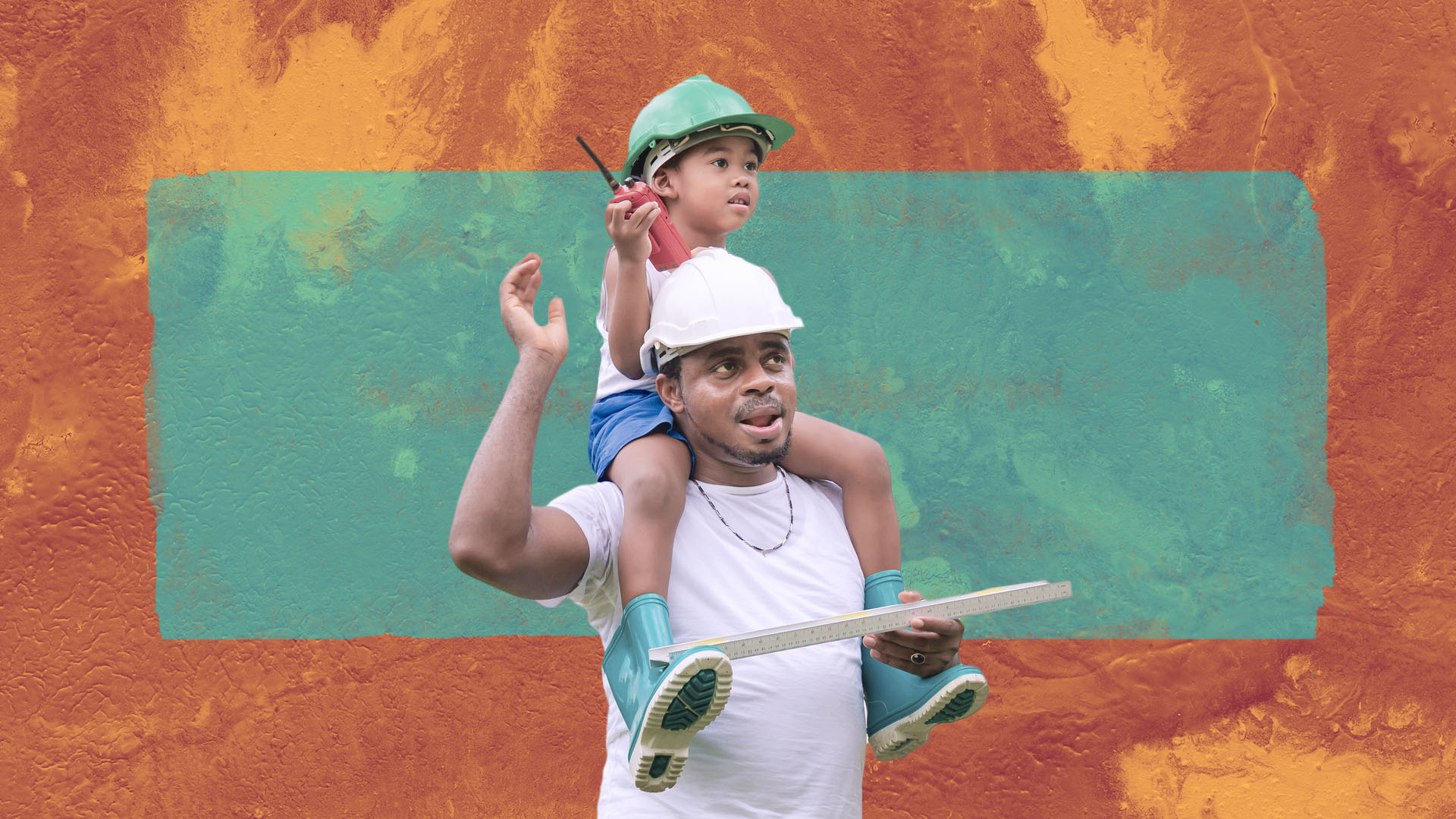 Yes, yes, most people strain to emphasize that no one size fits all and every family should make its own choice. But no cultural or public policy regime can attain true neutrality between all options. Even were that possible, such neutrality might remain undesirable insofar as some arrangements are surely more socially valuable than others, regardless of family preference. And so a political battle rages, often buried within loaded rhetoric like then-candidate Joe Biden’s remark during an Iowa debate in 2020 that his childcare tax credit would “put 7 million women back to work” because they “could afford to go to work and still care for their children,” by which he meant pay someone else to care for their children.

Why, asks Bachiochi, are the 1950s and the 1990s the only archetypes? Historically, the notion of “work” as a sphere distinct from “home” would have been incomprehensible:

Before the Industrial Revolution, mothers always worked with their young children alongside, underfoot, or, when small enough, strapped to their chests or backs. Whether growing or preparing food, sewing or mending clothing, or shepherding the fruit of their labors to barter or sale, women’s work was both economically essential to the family’s subsistence and carried out while tending their children. Most men also worked at or close to home, even as men’s superior physical strength and women’s capacity for childbearing and nursing fit each for distinctive labors in the agrarian homestead.

Indeed, for most of human history, all work might be considered “domestic work,” done in and around the home. Productive, interdependent, and deeply collaborative, the household was society’s grandest sphere and the original locus of economics. From a young age, children apprenticed with their mothers and fathers, respectively learning the gendered arts and crafts of the homestead in an age-appropriate fashion. The work was hard, but family subsistence required it—and character was shaped by it.

Industrialization cleaved home and work apart, triggering a tsunami of economic change that deluged the traditional process of raising a family. Market labor became efficiently concentrated in places distant from the household and its labor, and the wages of the former increasingly purchased goods and services that substituted for the output of the latter. The past 100 years of gender politics can be understood, to a remarkable extent, as a painful series of not especially effective attempts to adapt.

What if relaxing the strain on the modern family requires less a decisive resolution in favor of one industrial arrangement or another, and more a recovery of the pre-industrial? The culture commands workers in the labor market, however many a family might have, to “leave it at the office.” But perhaps that’s more the problem than the solution.

Between economic forces altering the labor market’s mix of jobs, technological progress expanding the set of places where work can be performed, and cultural shifts accelerated by the COVID-19 pandemic, the industrial era’s assumptions are more susceptible to challenge than ever before. And with rising productivity and material prosperity comes the option of trading efficiency and material consumption for other social goods.

The white-collar work-from-home trend is of course one piece of this puzzle, but one of many. The nature of blue-collar work, and blue-collar workplaces, has changed, too. Scheduling algorithms and technology can be used to optimize payrolls and make workers’ lives miserable, but they could also be used to give workers unprecedented flexibility and control. In how many workplaces would it be appropriate to have children underfoot? It seems no one has bothered to find out.