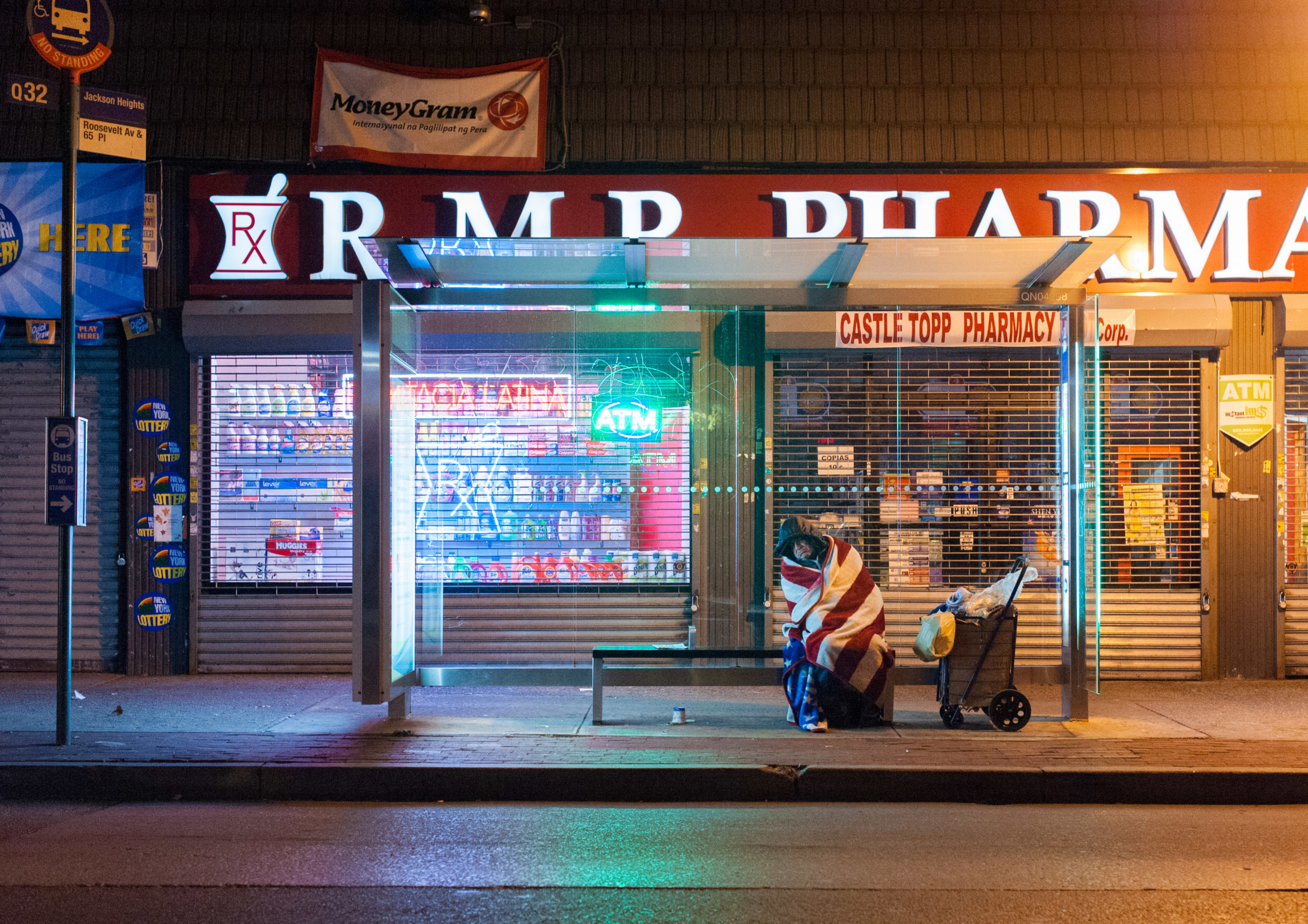 Like every banker, I remember my first bail-out fondly. Mine was January 1995 and I was working for Salomon Brothers bond trading business, and we, like all of Wall Street, had gotten ourselves out over our skis.

The particular reason was Mexico, but the general reason was hype and greed. The hype surrounding the recently passed NAFTA flooded Mexico with foreign money looking to make a quick peso. That worked until Mexico’s financial system collapsed as those who rushed in because of NAFTA hype rushed out because of reality.

Mexico was heading to default. That would have meant billions of losses for US investment firms like us, Lehman, and Goldman Sachs, as well as asset managers. Mexico’s collapse set in motion a chain of market failures across the globe, threatening an emerging global consensus built on the free flow of money and goods to the newly opened economies in Eastern Europe, Latin America, and Asia. A few Wall Street firms were at risk of collapsing.

The Clinton Administration came to the rescue however, with a $50 billion international bail out package led by Robert Rubin (US treasury secretary and former Goldman Sachs board member), his young sidekick Larry Summers, and Federal Reserve Chairman Alan Greenspan.

President Clinton, against the urging of many in his administration, insisted on first getting congressional approval for the bailout, certain it would pass given the strong support from the very politically influential Greenspan.

Congress however, worried about the image of sending $25 billion to bail out Mexico, Goldman Sachs, and others, while the US was losing manufacturing jobs to Mexico, voted it down.

The markets again collapsed after the failed vote so the administration pivoted to using an existing US Treasury program that their lawyers decided they didn’t need direct Congressional approval for (although they eventually worked to get it). It was, in their minds, an end run around the political process for the greater good, and it worked. Spectacularly well.

The bail out was a huge success, as viewed by almost all of the donor class, business community, academics, and global leaders. Mexico and the markets rebounded, the loans were repaid early, and US Treasury booked a profit. The emerging global order, built on free markets, free flow of money and goods, and democracy, was once again free to march on.

Equally importantly, for me at least, our firm made a huge profit, after facing a huge loss. Same at Lehman, Goldman, Bear Stearns, and other Wall Street shops.

It was an important moment in US politics. Clinton, Greenspan, Rubin, and Summers could and did proudly point to it as having averted a recession or depression, and having saved American jobs, because what was good for the markets and American business was good for all Americans.

It was such a success that it became a central part of the blueprint for future economic policy of both parties. One built on the belief that aggressive and creative government involvement to save markets was good for everyone. Including the working class, who are badly hurt by recessions following turmoil in the markets.

Our nation’s movers and shakers embraced the notion that what was good for the markets was good for everyone, not just bankers. So when twelve years later a very new Obama administration faced a very big financial crisis, they they handed over the bulk of crisis policy to a Treasury and Fed stocked with banking and market friendly technocrats. While Congress was consulted, and votes made, that part was done as little as legally possible, and grudgingly. Because this blueprint also views Congress, or congressional oversight as an annoyance to be minimized.

This view is now so firmly held by the donor and technocratic class of both parties that it is almost unquestioned. So when Covid hit many policy makers turned the bulk of their hopes and energies to the Treasury and the Fed. But mostly the Fed, which is seen as the quickest and most flexible way to implement market friendly policy. A detour around the annoyingly sloppy, combative, and frozen legislative system.

This included parts of the political left, where the Fed has increasingly become viewed as a possible solution to our growing inequality. We (I include myself here) look at how slowly Congress acts, how quickly the Fed does, and suggest we need a Fed that can bail out Main Street as quickly as it bails out Wall Street.

While this is a fully understandable goal, and the Fed needs to change its priorities, it can’t be the long run solution, because simply put, it is undemocratic and elitist. That is a road we have been going down more and more, and shouldn’t.

Since I left banking I have spent my time talking to the vast numbers of Americans disenfranchised by our political, economic, and social system. The people left behind by NAFTA and free market globalism, and the various market bail outs that have kept that process alive.

Changing the Fed (and Treasury) to focus on helping them as much as it helps Goldman Sachs, or corporate bond holders is a wonderful and worthy goal. Yet those changes should be approved, and done with full congressional oversight and as transparently as possible. With buy in from the American people, not just our technocrats.

It is very easy to look at Congress and then look at the Fed, and say, “lets give the quick acting Fed more tools, more power, less oversight.” To look at the Fed as a detour around our political process that we should travel on more. The greater good is worth the lack of transparency.

While the people I talk to may not follow the details of politics, or economic policy, or certainly the Fed, they do understand general trends, and how it impacts them. Or screws them over. 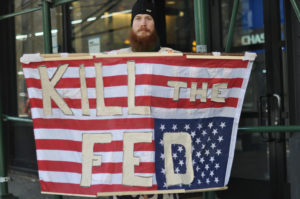 One of those is that DC long ago cut them out when making policy or the consequences of policy, beyond telling them to work harder, or move, or learn to code. That is a huge part of why they are cynical. So giving additional powers to an unelected institution composed of bankers and their close friends will increase that cynicism. Increase their sense they don’t matter, that they are not being considered, and increase the appeal of the various conspiracy theories now resonating with them.

If you are going to trust the will of the people, you need to be consistent in that. That means living with the messy political process and the decisions, or the lack of decisions they make. Even during a crisis. Even when those decisions seem to be self inflicted wounds. That means following the political process, not trying to detour it.

That is the ultimate lesson of the ’95 bail out and the politics that has followed, culminating in the chaotic and cynical environment we find ourselves in.

Empowering technocrats at the expense of the people will eventually result in the people revolting, either at the ballot box, or if that isn’t available, by eventually embracing anti democratic measures of their own. That needless to say, is not an outcome we should encourage.