Re: Fringe With Benefits? The Case for Welfare Capitalism. 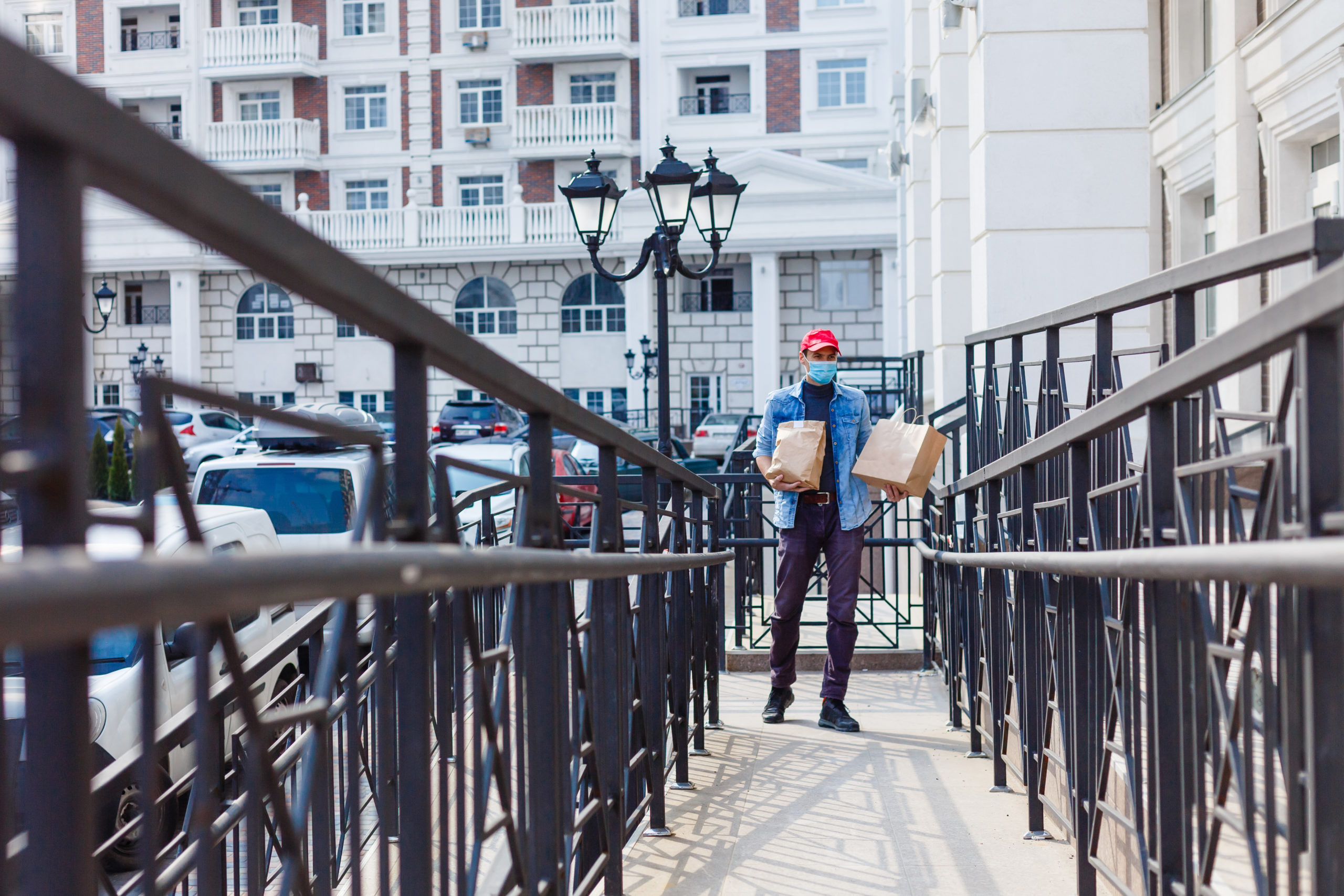 Since the neoliberal era began in the 1970s, many public policy thinkers have assumed that America’s employment-based benefit system of welfare capitalism is doomed to extinction by the growth in freelance or gig workers. To replace employer benefits, the left tends to support welfare statism and the right tends to support welfare individualism, in the form of portable, individualized tax credits or savings accounts.

Contrary to popular belief, however, the number of true gig workers is relatively small and has been stable for decades. In a new article in Tablet, I suggest that rather than replacing our legacy system of welfare capitalism with radically different socialist or libertarian models, we should universalize welfare capitalism by mandating the provision by employers of health insurance, paid parental leave, paid vacations and other benefits, with transitional subsidies to help small businesses adapt.

Click here to read “Fringe With Benefits? The Case for Welfare Capitalism.” on Tablet