Should a Child Benefit Be Based on Marital and Employment Status? 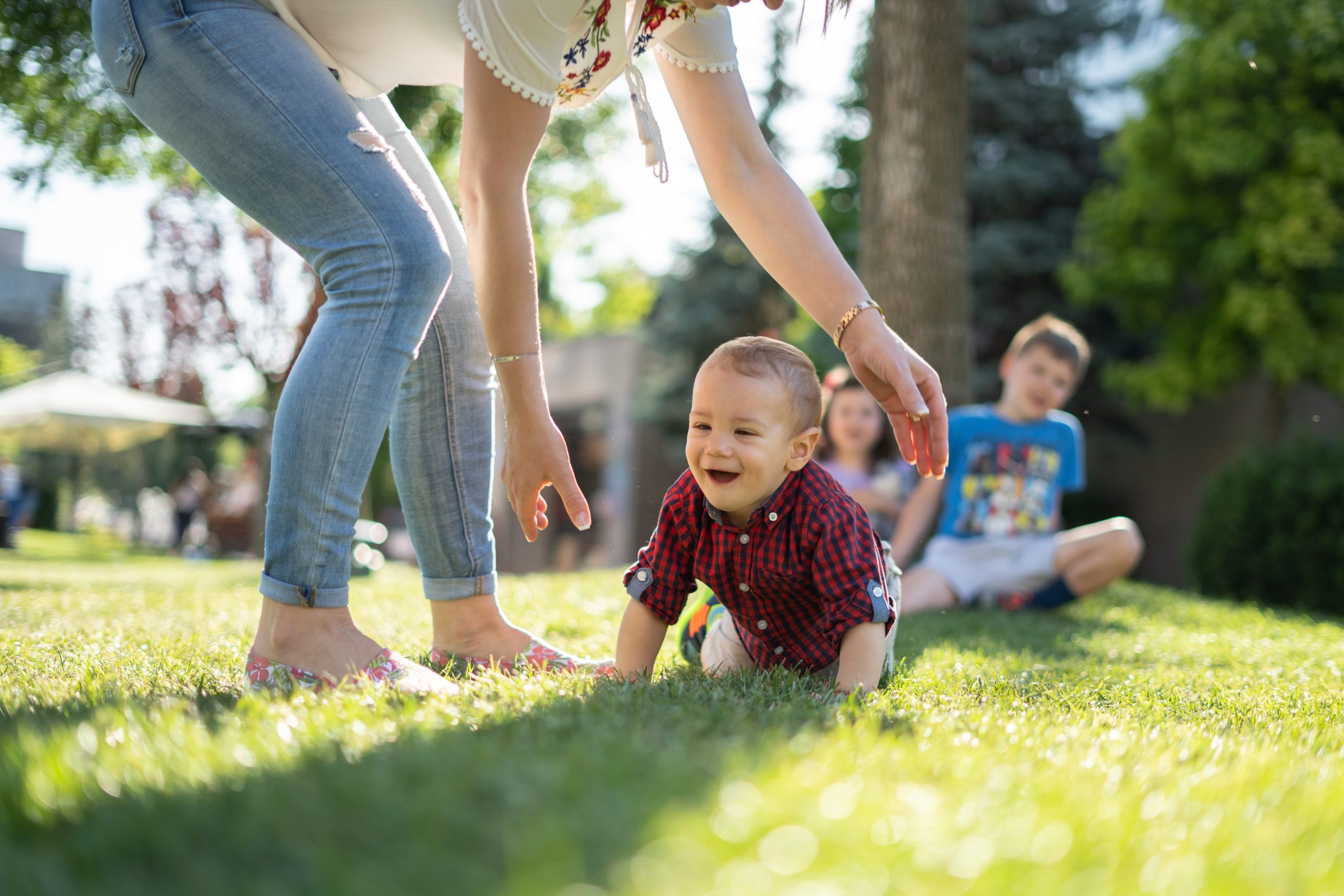 Photo by Jordan Rowland on Unsplash

In his recent post, Oren Cass helpfully examines the existing family policy proposals put on the table by Republicans this year. As someone who cares a lot about marriage and family, it has been exciting to see this conversation unfold. But I can’t get rid of a nagging reaction that I have to the related conversation among conservatives about work and marriage incentives.

My basic intuition is that, if you set aside for a moment the concerns about work and marriage effects, there’s something weird, and maybe even wrong, about a policy that seeks to support families, but leaves out families who have the least support and are the most disconnected from the helpful institutions of work and marriage. That’s because this disconnect is often not by mere choice but due to a web of complicating factors, from family trauma to financial instability. (Years of my husband and I interviewing young adults leads me to believe that marriage aspiration and the estimation of hard work are still strong sentiments in this country, about as apple-pie American as you can get, but there are other obstacles, like being able to afford a car to get to work or to find a job that will pay even the basic bills or a partner trustworthy enough to marry, that can make family and economic stability hard to achieve.)

I realize that the intent of well-meaning conservatives is to get people out of poverty by incentivizing participation in the institutions that can help them do so. My concern, though, is that family policy that rewards marriage with a bonus (as opposed to the more neutral elimination of marriage penalties in existing programs) and makes eligible only those who are active in the labor force, might exacerbate inequality rather than mitigate it.

For example, if a federal child benefit is tied to work and marriage rather than being nearly universal, I will get significantly more money each month as a married, college-educated, mostly-stay-at-home mom of five than would my friend who is a single mother of four with chronic back pain that makes steady employment difficult but who does what she can by making candles to sell on Facebook Marketplace and delivering pizzas during seasons when the pain is not debilitating. We are both doing the societally valuable work of raising the next generation—she with far fewer resources than I—and yet I would get more government support because I’ve had the good fortune of a good husband with a good job.

Knowing that she can receive the child allowance if she works and marries will do little to help the woman who is already acutely aware of her lack of husband and steady job, but due to factors over which she has little control, like domestic violence or difficulty accessing reliable childcare, has no husband or job. I worry that the law in this case would act less as a teacher—helping to shape aspirations and actions—and more like the laws that criminalized prostitutes but not the men who buy their services. In other words, whereas the intent is to instruct and promote virtue, the practical effect is to punish mothers in desperate situations.

And so, I’m left mostly with questions. Is there any research to support the idea that a universal child allowance would disincentive work and marriage? (Samuel Hammond and Robert Orr of the Niskanen Center make the case that a child allowance is pro-work and pro-family.) On the contrary, is there any empirical evidence to suggest that a child benefit could actually increase marriage rates and stable employment among poor parents, who are more likely to experience financial barriers to those things? If we don’t know, what about funding pilot programs to find out?

I’ll conclude by sharing something that Cortney, an unmarried mom of two who works as a retail cashier, recently shared with me. At various points in her life Cortney has considered herself middle class, working class, and poor. As a child, she and her mother spent some time in a homeless shelter; as a mom, she and her children have been evicted and moved in with friends and family. To her, these categories are fluid, dependent on fickle life circumstances.

When I asked her for her thoughts on a child allowance, she said that the most funding should be “for the homeless people, for the ones who struggle, the ones who don’t have a job, the ones who are in desperate need of financial help. I think that’s where all of this should go. Not for the working-class people [like her current self], but for the families who are thinking about aborting or people who are homeless or people who don’t have that financial stability, I think that’s where that should go.”

Why does she think this? Because she’s been there. Giving money to those who need it most, she thinks, could be the hand up needed to become independent. “It’d be like their start at their own little foundation.”

The relationship between a cash benefit and marriage and employment rates is worth examining very thoroughly. It would be tragic if, in trying to encourage self-sufficiency and stability, we withheld support that could help families reach those very goals.