Re: The Fight on the Right: A Pre-Trump or Post-Trump Future? 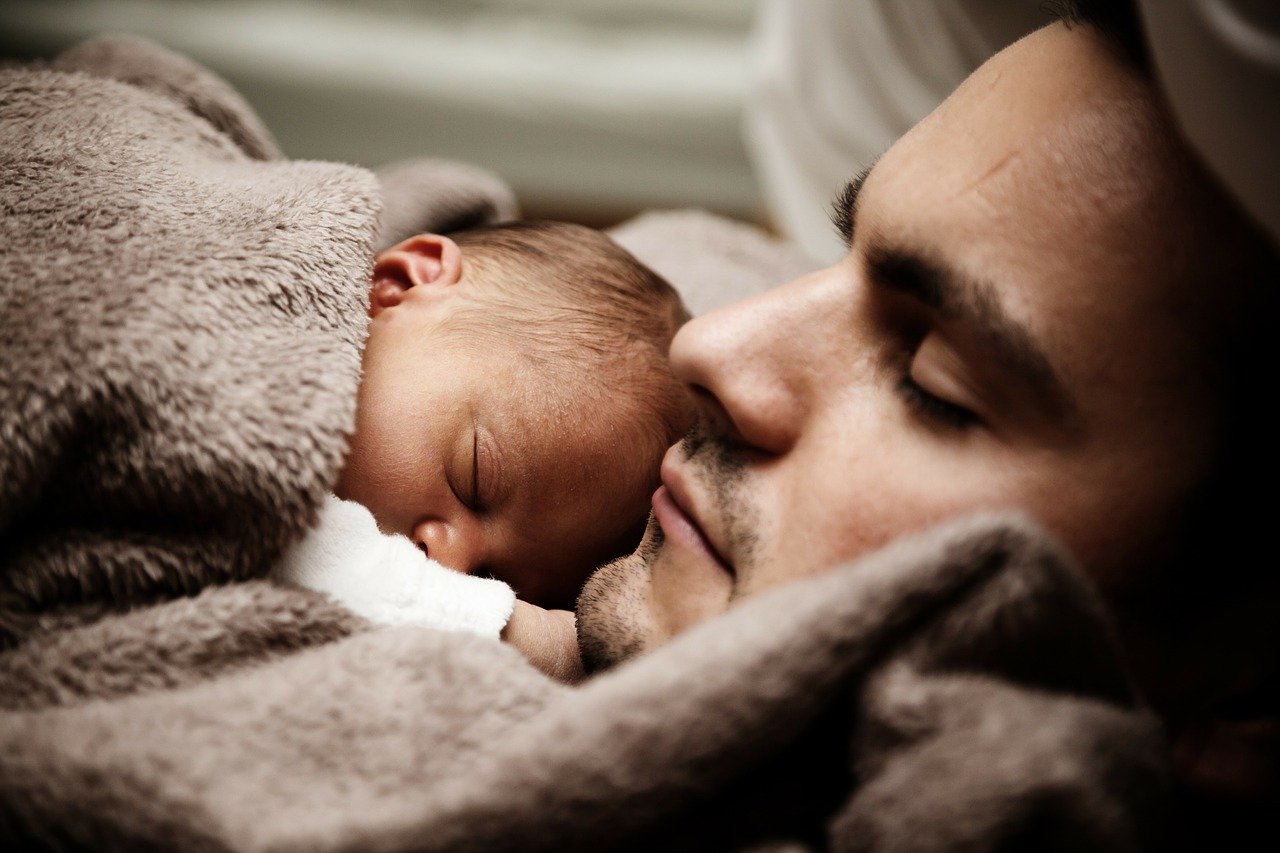 A Rare Moment of Contented Bliss. Courtesy of Pexels.com.

In a recent essay for the American Conservative, Oren Cass offers a compelling critique of conservatism’s “free market fundamentalism.” With the market leaving behind “entire demographic and geographic swathes of the nation,” notes Cass, whatever comes after Trump must “depart substantially from what came before.”

I wholeheartedly agree. Unfortunately, the post-Trump vision Cass presents fails to depart from what’s arguably the key pre-Trump conservative dogma: Hostility to anything that smacks of “redistribution.”

It’s one thing to oppose redistribution as a cure-all for our increasingly bifurcated labor market. Here, I fully agree with Cass’s focus on “predistributive” approaches to creating a high-wage economy directly. It’s another thing entirely, however, to preemptively dismiss any form of new social spending (a point I elaborate on in my full response to Cass’s essay here). For one thing, it’s inconsistent with Cass’s support for a national wage subsidy program which, while distinct from traditional “welfare,” would nevertheless require a large apparatus of redistributive transfers. But more to the point, it neglects the extent to which “free market fundamentalism” is simply shorthand for the sort of spend-thrift, “small government” libertarianism that Cass is otherwise correct in decrying.

The partnership between economic libertarians and social conservatives that characterized the late 20th century’s fusionism worked because the minimalist economic policies prioritized by the libertarians appeared in practice to be supporting the social outcomes prioritized by the conservatives. Post-Trumpism, starting from the premise that this no longer works, asks, “what’s gonna give?”

Hear, hear! Yet if fusionism is really dead or dying, why should social conservatives continue to feel obliged to let “fiscally-conservative, socially-Burning-Man”-types put them in a policy straightjacket?

Case in point: About a year ago, I was invited to a “Make Families Great Again” event hosted by the Hungarian Embassy, having written a feature for National Review on their expansive pro-natal policies. In attendance was a who’s who of White House officials and allies, from Mercedes Schlapp to Sebastian Gorka, all gathered for a presentation by Hungarian minister of family affairs, Katalin Novák. Novák’s talk walked through the demographic problems facing Hungary, and the Orban government’s aggressive agenda to boost marriage and fertility rates, including through subsidized mortgages for families with three or more children, and large child benefits to support stay at home parents.

The presentation was then followed by a panel on “the role of governments and civil society in supporting families,” featuring Tony Perkins, President of the Family Research Council (FRC). Perkins seemed in awe of what he had just heard, and lauded Novák for her initiative. Alas, he went on, similar policies wouldn’t fly in the land of the free, as American conservatives are first and foremost committed to small government. This sentiment was echoed in press coverage of the event by one of Perkins’s colleagues, who noted that Hungary’s approach involves a “more active role for government involvement than conservatives in the United States would usually support.”

I share this anecdote not to defend Hungary’s particular policies (as Lyman Stone has detailed, they’re not all they’re cracked up to be). Rather, I offer it as an illustration of the degree to which the leadership of an otherwise independent faction of the conservative movement (social conservatives in general; Evangelicals in particular) have subordinated their policy ambitions to “free market fundamentalism” by any other name. This is conservative “fusionism” in practice, the death of which has been greatly exaggerated.

So… What’s gonna give?

Constraining the horizons of permissible social reform to tax cuts and deregulation has done longer-term damage to conservatives’ ability to craft policy and form coalitions around much of anything else. During the 2017 tax reform negotiations, for example, I worked to organize the FRC and a number of other conservative organizations into a coalition for an expanded Child Tax Credit. While we were somewhat successful, it nevertheless felt odd that I — a fresh faced 20-something — was organizing the Christian Right around a policy that they purported to support, rather than for them to reach out to me. Only once I saw how challenging it is to convince Republican lawmakers to provide more resources to working class families did I understand why. “My preference is to focus on pro-growth policies,” Senator Pat Toomey told the Wall Street Journal at the time. “Pro-growth,” it should be noted, is code among supply-side economists for “lower taxes on investment capital.” As a former president of the Club for Growth, Toomey evidently does not consider children to be worthy of investment.

Of course, nothing about this is recognizably conservative in the proper sense of the terms. A non-malleable view of human nature is supposed to be central to conservatism’s self-definition, from which one can easily derive a proactive role for government in nurturing bedrock social institutions like the family. In practice, however, most of the pre-Trump right sees family benefits as anti-growth, as with all forms of “redistribution.” Others appeal to libertarian first principles to argue that child benefits represent “social engineering,” the privileging of one lifestyle over another, as if the choice to reproduce civilization into the next generation were no different than preferring Coke to Pepsi. As such, even Republican champions of the Child Tax Credit like Senators Marco Rubio and Mike Lee are forced to frame their support in the terms of making the tax code more “neutral,” using a convoluted argument involving the incidence of payroll taxes that I’m not sure even they believe.

Returning to Cass’s essay, this more than anything is “what’s gonna give.” If fusionism is really on life support, social conservatives should stand up and say, “Screw your neoclassical tax reform. We are conservatives, and conservatives believe in supporting families directly. And if that involves a pinch of redistribution, so be it!”

At the very least, we would be wise to keep the option on the table.