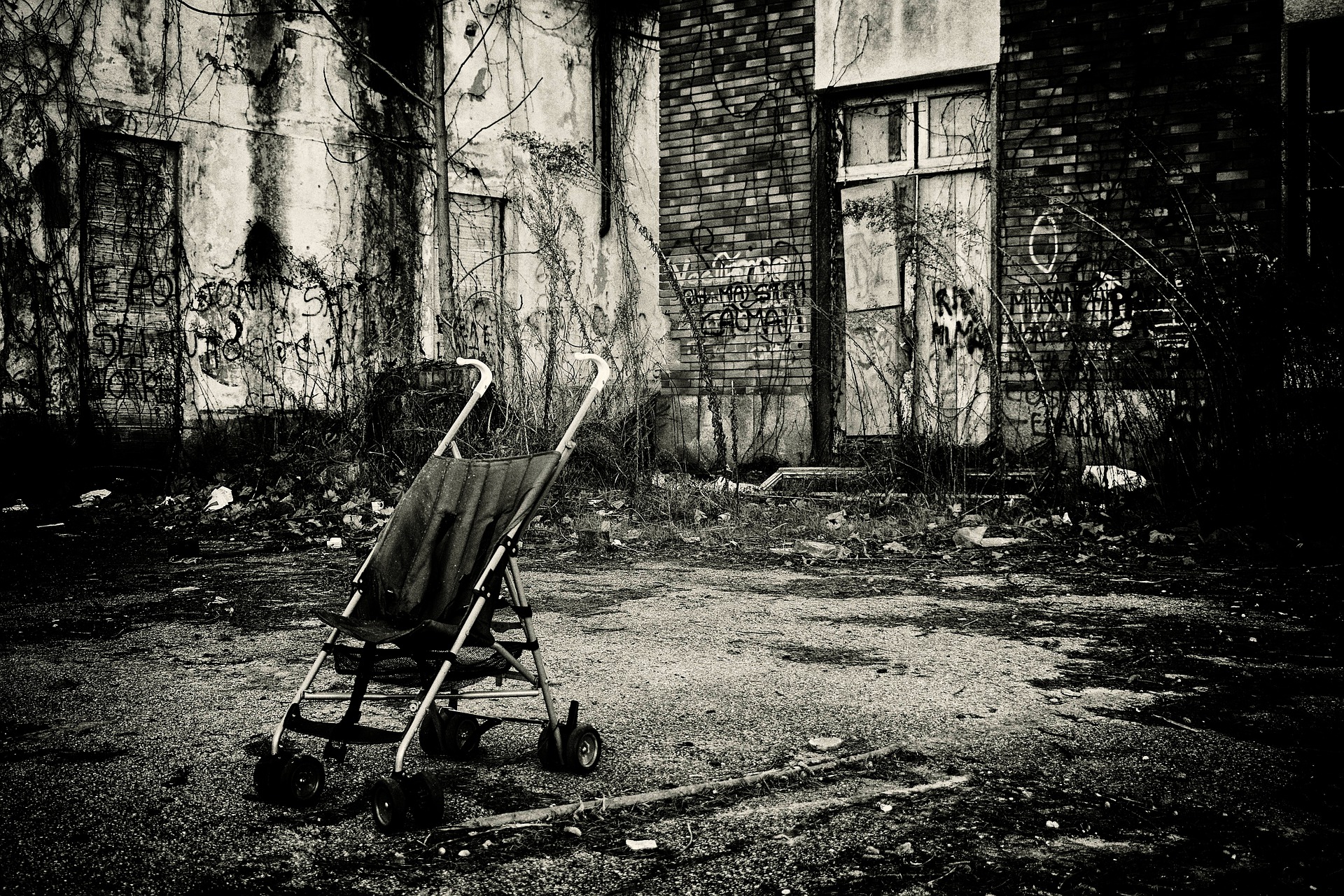 It is all going to get worse. No matter what happens in November, the weirdness and hysteria that have made 2020 feel so extremely like itself will only escalate into 2021. Millennials, who wait in packs for crumbs to fall from the Boomers’ table, are well into their 30s with little more than social media and school debt to show for it. With the internet’s disruption of legacy institutions they have been given a loud voice and a crippling awareness of their own precarity. They will only get louder.

This is not just the culture war, because this is not just culture. It is not only a fight over customs but also the creeping realization that both parties, the whole political system in fact, have been pushing customs in opposition to nature. And nature, especially that most essential part of it, reproduction—the getting of a mate and begetting of children—can not long be denied. Not if things are going to get better.

The American birth rate continues to decline, according to the CDC, with 2019’s provisional total fertility rate falling to 1,705.0 births per 1,000 women, well below the 2.1-per-woman replacement rate. Marriage continues to drop, too, down to 6.5 per 1,000 in 2018. Related to that valley, 2018 saw a peak in American adults reporting having had no sex in the previous year. Fertility hasn’t just dipped in absolute terms; American women who have kids generally have fewer children than they say they’d like. And, perhaps implied by all of this, people report that dating is getting worse, according to a recent study by Pew, with many opting out entirely.

“To every thing there is a season, and a time to every purpose under the heaven,” the author of Ecclesiastes writes: “A time to be born, and a time to die; a time to plant, and a time to pluck up that which is planted.” By suicide or violence a caged population will escape its captivity. As Gen-X’s Tucker Carlson said before the 2018 midterm elections, scorning free-market fundamentalism, “If your system is making it impossible for my children to get married, then I’m totally happy to set your system on fire and blow it up. Because what is the point, to serve the system?” Lots of people, consciously or unconsciously, on the left and the right, seem to have come to the same conclusion.

That an age of anxiety is trending towards one of despair, that politics so consumes the collective mind, stems in part from profound and increasing loneliness across the country, and the half-conscious knowledge that to die childless is to have been a kind of dead end. Unless there are enormous changes, even revolutionary, the next decade will see the careers of more and more Millennials grind down to a standstill, leaving them face to face with the fact that they are alone. Rationalization will ensue; people will cope, with continued celebrations of being “child-free” or of their “chosen family,” and with more and more extreme politics. Carlson is right; people should set fire to, blow up, a political system that stands in the way of marriage and children.

In my previous post here at The Commons I sought to remind readers that we Americans are a religious people, and a politics which gives no account of that impulse will remain the purview of think-tank flunkies. Now I want to recall together that we human beings are needy creatures. We want love. Love may draw us upward in philosophy and religion, to God, but most of us first seek an earthly love, from each other, in romance, in friendship, and in family. And as creatures, we are animals, which reproduce. We have, in marriage and the family, found a basic political unit, a fundamental custom on which to build our cities. Children let us believe in the future, and thus invest in the present.

There are of course plenty of other, customary reasons to be pessimistic as an American today. Oligarchic wealth inequality, racial injustice and strife, the financialization of the economy, automation and offshoring, the software-focus of technological development, the college bubble, another housing bubble, housing shortages, elite overproduction, political polarization, a confrontation with China, more years of endless war in the Middle East: These are all important, too. They are all classic politics—power, money, and recognition. But there is something different, more fundamental, about the fact our civilization as a whole seems not to want to reproduce. Any realignment in American politics that does not do something to change that is, naturally, not going to last either.