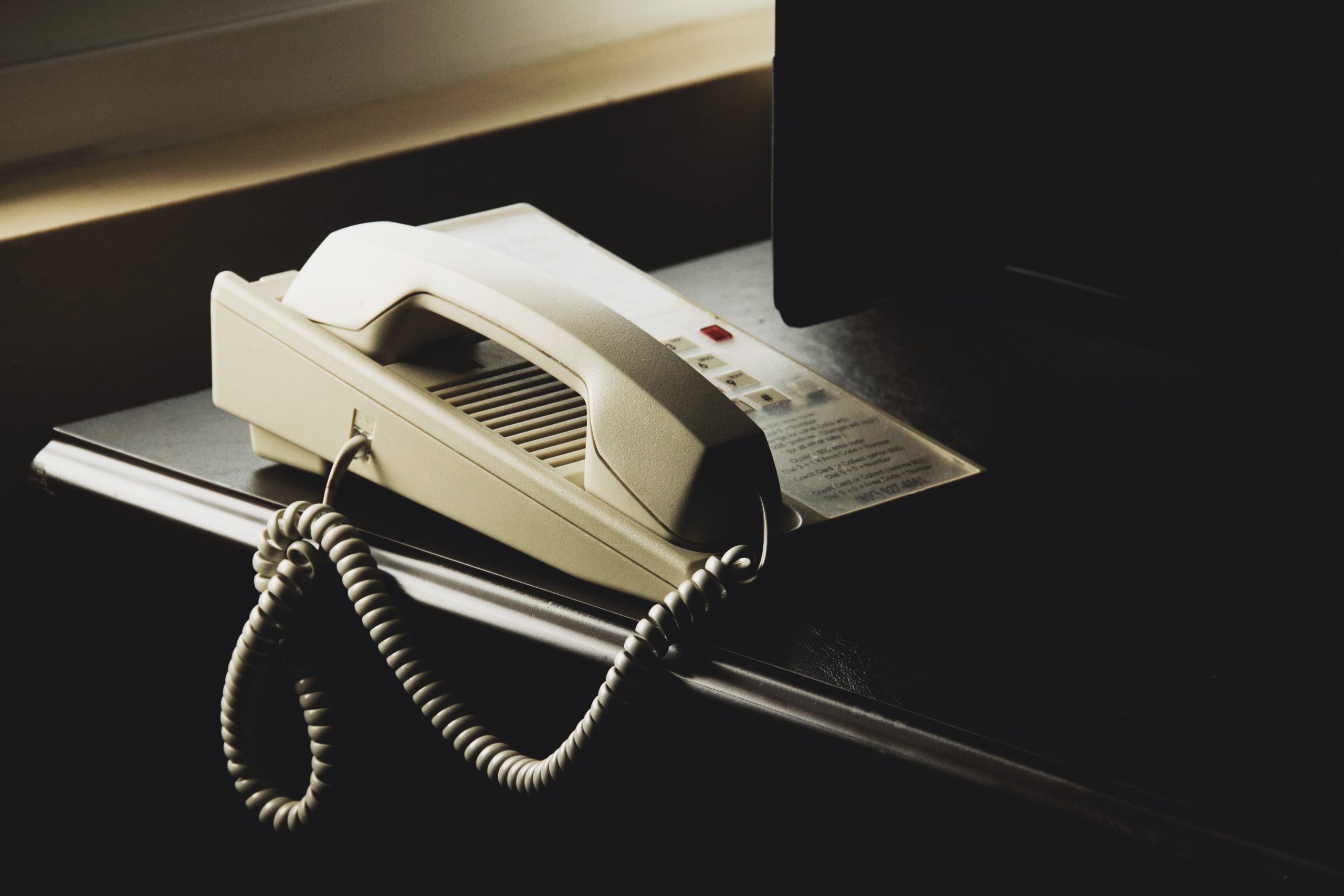 After working as a manager at Chick-Fil-A for four years, Elizabeth Nowowiejski, a married mother of two living in Toledo, began a new job as a patient coordinator at a medical office. Her first day was January 20, 2020. By March 18th her office was down to a skeleton staff due to Covid-19 and Elizabeth was laid off, with the promise that she’d be hired back as soon as possible.

Thankfully, the mortgage could be put on hold and her husband was still working. She applied for unemployment and received her first check. But weeks later she received a message from the Ohio Department of Job and Family Services saying that she was denied and that she needed to pay back the $1100 in benefits that she had already received within 45 days, otherwise it would be sent to a collections agency.

Elizabeth filed an appeal, and for months tried to reach someone at the department. At least three of her coworkers had received similar notifications, and all wanted to appeal. According to one report, by mid-June tens of thousands of other Ohioans were in a similar situation.

Elizabeth returned to work on May 4th, and she and other coworkers spent their lunchbreaks on hold with ODJFS, until one day their employer told them they could prop their phones on their desks, put them on speakerphone, and stay on hold during the workday. In mid-July, after three hours and five minutes of hold time and nine weeks after she filed her appeal, a representative from ODJFS answered Elizabeth’s call. After a short conversation they were able to see that the problem was that they did not have Elizabeth’s new job in their records, and therefore it looked like she was ineligible for unemployment benefits. The representative took her new employment information, and Elizabeth was not required to pay back the $1100.

This was Elizabeth’s first run-in with bureaucratic clumsiness and it was understandable given the way an unprecedented pandemic overloaded the system. But Americans who are regular recipients of means-tested transfer programs ordinarily encounter what they perceive as government incompetence. When I first began interviewing working class young adults in 2010 and heard, unprompted, stories about people’s experiences with government programs like Medicaid and SNAP I took it all with a grain of salt (coverage inexplicably being terminated, notifications and paperwork being lost in the mail or office shuffle, a single mom required to pay back over $10,000 she had received in Social Security income over a period of six years from her son’s absent father because it was awarded wrongly unbeknownst to her). But it became clear to me that many people find the process of accessing the social safety net confusing, nontransparent, and demoralizing.

While simultaneously in school and working two restaurant jobs one single mom I know found herself hoping that she’d get enough work hours to make ends meet but not so many as to make her publicly-subsidized rent go up and her food stamps go down, which would make the extra hours feel pointless. But figuring out if you’ll lose your benefits after picking up extra shifts or getting a $0.10 per hour raise is a little bit like shaking a Magic 8 Ball. There are tables online with income limits for household size but it seems that each case is variable, each calculation opaque. You can try to anticipate but there is an element of mystery surrounding the reception of public benefits. If you have the time you can go into the office and take a number and hope that face-to-face contact with the receptionist wins you a visit with the powers that be in the cubicles behind the plexiglass. But who wants to make a career of waiting in a welfare office?

In recent years I’ve had personal experience with the WIC program and Medicaid for pregnant women and children. Applying has always been an ordeal. In the first instance when I applied for Medicaid during a pregnancy several year ago I was denied, though I was uninsured and met the income requirements. When I appealed, the caseworker realized that they had failed to note that I was pregnant. Currently my children are enrolled in Ohio Medicaid—which is incredibly helpful for our family and for which we are grateful. However, it’s also been an occasion to see just how confounding dealing with government bureaucracy can be.

The caseworkers in my experience have always been kind and professional, but are often confused. When I called over the summer to ask how to apply for Medicaid for my soon-to-be-born daughter I was told that I could find the application online. When I began that application there was no easy way for me to indicate that I was applying for an unborn child, and without information like her social security number I could not do so. I called the county again and was told this time by a different caseworker that you could not apply for Medicaid until after a child was born. (Safety-net programs seldom prioritize or incentivize the skill of planning ahead.) I asked what this would mean for our medical bills, and she assured me that once she was born it wouldn’t take long and the coverage would be retroactive.

At the hospital after my daughter’s birth in early August, a hospital employee told us that she could apply on our behalf, expediting the process. We were grateful. But weeks later I discovered that the county had no record of that application. Moreover, another county worker told me that I should have applied in advance of her birth and could have done so (though I’m still not sure how). I planned to apply myself but in the meantime received a call from the hospital employee who said that they had yet to submit the application but they were working on it. After that call I received a three-way call between the hospital employee and a state employee and they activated our daughter’s Medicaid within minutes, explaining that since our other children already received Medicaid and since I had just completed the renewal process for them in July, they were able to activate our daughter. I’m still making phone calls and sorting out hospital and doctor bills, some of which will not be covered by insurance because while Ohio Medicaid backdates our managed healthcare plan, CareSource, does not. And if a pregnant woman were to ask me how to apply for Medicaid for her child, I still wouldn’t know what to tell her.

Reforming social safety net programs should be a bipartisan issue—improvements in efficiency would mean both better service to Americans in need and less waste of taxpayer money. But I also see how the “sins” of the left and right that Teixeira and Olsen write about give rise to two different and unhelpful partisan responses to the flaws in administration of government programs that ordinary Americans see as a problem.

The Left is guilty of ignoring or downplaying such inefficiencies for fear that the programs themselves will be undermined. They are highly suspicious of any reform effort, seeing it as an incognito attempt at gutting the safety net rather than improving it.

The Right too often assumes that bureaucratic inefficiency is inherent (given the lack of competition and profit motive) and seems content to see such programs fumble, perhaps thinking that it will disincentive Americans who can work from instead relying on the government.

The former fault contributes to a lack of transparency and accountability. The latter contributes to chronic underinvestment that leads to further incompetence.

At their best I see the Left and Right as two complementary poles, working in tandem and challenging each other in constructive ways, ultimately helping policymakers to hold in tension the paradoxical nature of reality—that man is both agent of himself and dependent on so many other people and forces. I know that we are a long way from practicing that vision in our politics today. But such cooperation and compromise is what Americans want from their leaders, and it would be more likely to actually contribute to the common good for all.