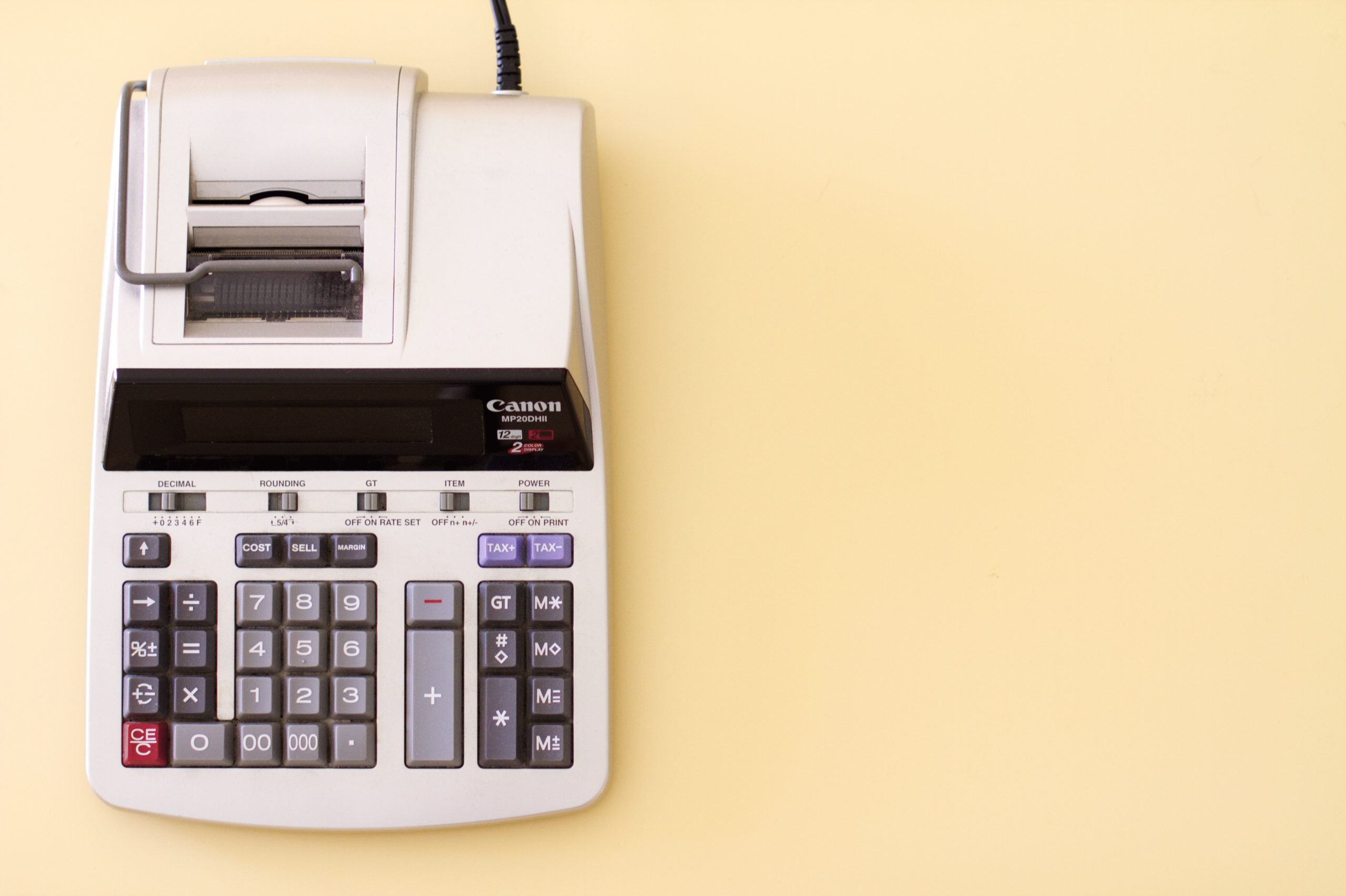 If families are people, and corporations are people, it stands to reason that families should be allowed to incorporate and file their taxes accordingly.

The benefits to incorporating are fairly obvious: corporations are taxed on their net income, and they enjoy a lower tax rate. Families, on the other hand, pay taxes on their revenue. And while families enjoy a few miscellaneous deductions and credits, they largely miss out on the good stuff. Corporations get to deduct nearly all capital expenditures; families receive no direct tax benefit for feeding their kids, purchasing clothes, buying a minivan, filling that minivan with unleaded, homeschooling or other education expenses, fixing a furnace, upgrading technology, or even moving to a safer neighborhood. If a corporation can demonstrate a net loss on the year, even due to its own aggressive spending habits, it doesn’t pay taxes. If a family loses money, the tax code doesn’t care.

As a result, families pay a disproportionate share of federal tax receipts. In 2019, individuals paid just under 70 percent of all federal taxes, while corporations paid just 25 percent. Take payroll taxes out of the equation, and those numbers become even more lopsided: individuals paid nearly $1.6 trillion to the federal government while corporations paid about $226 billion.

This is not to suggest that corporations should be taxed on their revenue, or that we should dramatically increase corporate taxes. Lower taxes and reduced regulatory burdens can, at least in theory, encourage capital formation. So if Republicans are so eager to pass a $1.7 trillion, unfunded corporate tax cut on the belief that it would spur business investment, as they did in 2017, shouldn’t they be willing to consider a similar approach to other forms of capital formation—namely, human capital formation?

We are in the midst of a fertility crisis, which only worsened during the COVID-19 pandemic. The U.S. has already reached an all-time-low fertility rate of 1.71 births per woman, and Brookings estimates that there will be a “baby bust” in 2021 of at least 300,000 fewer American births. The long-term effects of such a decline in human capital would be far-reaching. Shrinking populations don’t often lend themselves to growing economies.

Financial pressures are one of the main, addressable sources of the crisis. As American Compass’s recent Home Building Survey showed, half of parenting-age adults want more children than they currently have. And for all but the most well-off, these parents cite the inability to afford more children as the primary reason for this deficit.

If we were to find a similar impediment to the formation or growth of American businesses, wouldn’t we do something about it? Wouldn’t we have done something already?

We could create new deductions or expand existing credits to attempt to level the playing field between corporations and families. Options include: boosting the Child Tax Credit, reworking the Earned Income Tax Credit, extending the Child and Dependent Care Tax Credit beyond two dependents or above the current $6,000 cap, or even expanding the scope of 529 savings accounts to include all K-12 schooling options.

For decades, supply-side ideology has led Republicans to cut taxes and regulation on behalf of corporations. Now, as financial pressures constrain the supply of future Americans, we should embrace supply-side oikonomics and let families incorporate.

END_OF_DOCUMENT_TOKEN_TO_BE_REPLACED

Jon Schweppe is the director of policy and government affairs at American Principles Project.