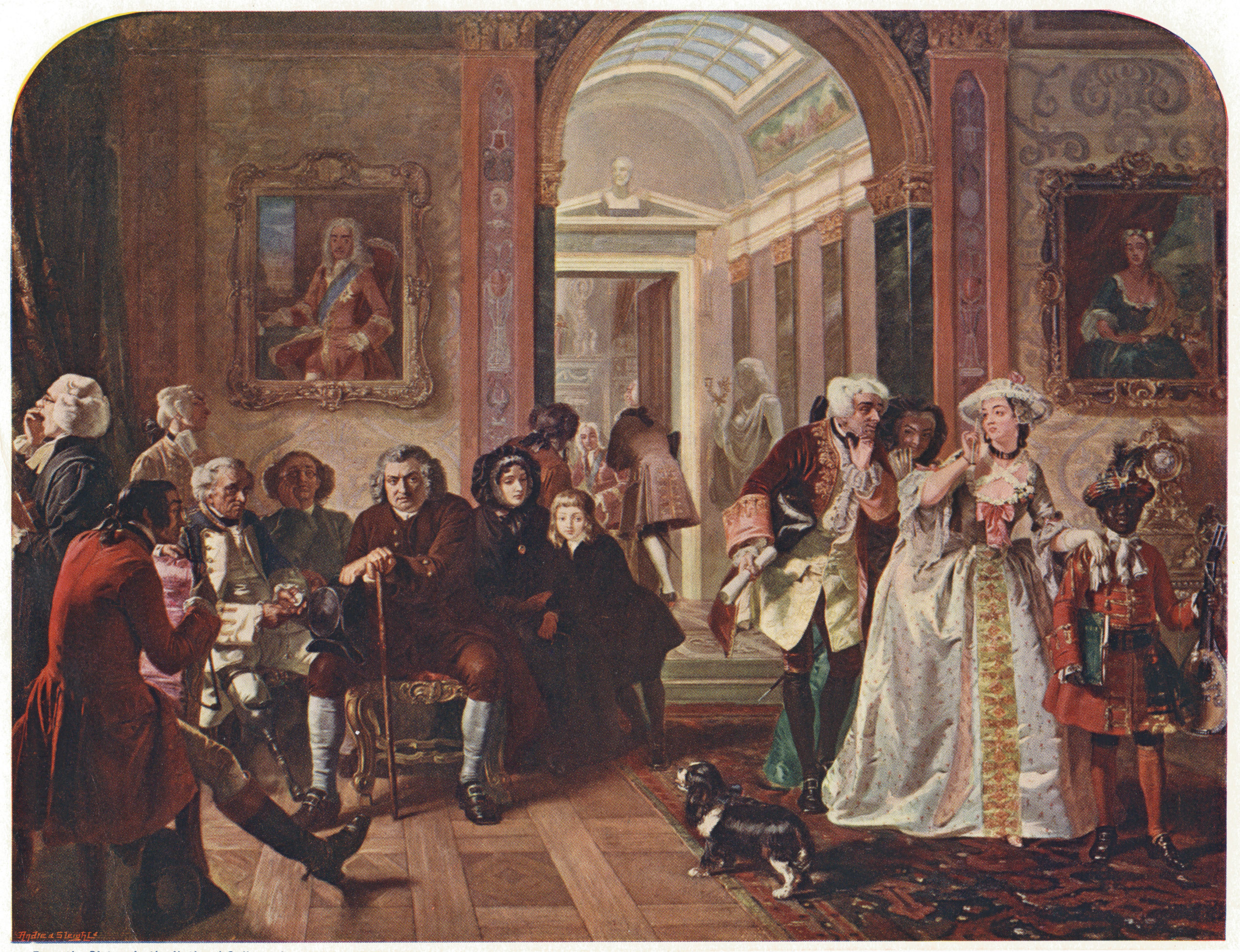 The New Right, which stands for nothing if not resuscitating a long-moribund communitarian– and nationalism-inspired strand of conservative thought, is not per se “illiberal,” but certainly questions the limitations of a “conservative” right-liberalism defined by little more than values-neutral proceduralism. Various shades of “illiberals,” “post-liberals,” and even plain-old conservative skeptics of our overly liberalized post-World War II “conservative movement” can all fit comfortably within this coalition. That coalition, in turn, is perhaps itself one constituent part of an emergent new anti-woke “fusionism.”

Conservative economics, the organizing principle of American Compass, plays a key role here. As I recently wrote at Public Discourse in response to a Samuel Gregg essay that grappled with, but ultimately rejected, much in the way of this “new” (but, actually, old) conservative economic thinking, “Somewhere along the way, the Cold War-era ‘conservative movement’ began lionizing the market not as an instrument in service of higher ends, but as an intrinsic end unto itself.” The more suitable perspective on economic thinking during these troubled and balkanized times, I suggested, is more Two Cheers for Capitalism than “three full rousing cheers” for capitalism.

The realigned Right intuits this and seeks to extend this modus operandi—that is, one that is more pliable and less rigidly tied to “liberal” dogma—to other areas of our political and legal order. For example, in constitutional law, the closest thing I suppose I have to a “specialty,” my big project right now is developing a jurisprudence of “common good originalism” that, a la Alexander Hamilton and Chief Justice John Marshall, rejects the siren song of “strict constructionism” in favor of a “loose[r]-fitting garment” that affords constitutional actors wider latitude to pursue and secure the common good within their properly allotted spheres of influence. It is, as I have written before at The Commons, a conservative jurisprudence worthy of a conservative economics.

It has also elicited intense (and at times sneering) pushback from certain quarters of the conservative/libertarian firmament. In that respect, common good originalism shares much in common with the broader American Affairs/American Compass/etc. conservative economics project, which has also been characterized at times by the dripping condescension of its myriad Conservatism, Inc. detractors. The story is similar for other realignment-friendly policy areas, too, as any of us Big Tech skeptics can attest based on our social media interactions with the “Build your own Google!” libertarian smart set.

The institutional Right is largely in shambles, beset by both a calcifying intellectual inertia and perverse expectation-setting from its often-myopic donors. The latter is a thorny problem whose solution lies beyond my area of expertise, but the former is more easily corrected. To wit, and simply put: The pendulum of the post-World War II “fusionist” conservative movement has swung far too much toward libertarianism. It is not entirely obvious exactly when the modern, “fusionist” American conservative movement became so libertarian/individual liberty-centric—perhaps an intellectual historian might ponder that in a new essay or book. But it is undeniable that it happened. And it is now long past time to recalibrate the pendulum with strong countervailing measures, centered around what I call a sweeping “consolidationist agenda.”

The key point is that this consolidationist, de-liberalizing agenda ought to be, intellectually speaking, fairly ecumenical. “Illiberals,” “post-liberals,” conservative skeptics of right-liberalism, traditionalist conservatives, national conservatives, religious and social conservatives, and Straussians can all find a home within this new big tent. We must all work in tandem, putting aside whatever differences we may have in service of a larger, more important goal: resisting the toxic combination of excessive economic and cultural deregulation that has blighted our post-World War II society and resulted in an atomized, despondent citizenry too often sapped of communal identity and transcendental purpose.

Conservative intellectuals and Republican Party political operatives alike often speak of the need for a “big tent,” and the New Right can, and should, adopt that same model—it will just be filled by different constituent subgroups.