The Flattering Alarmism of The Social Dilemma 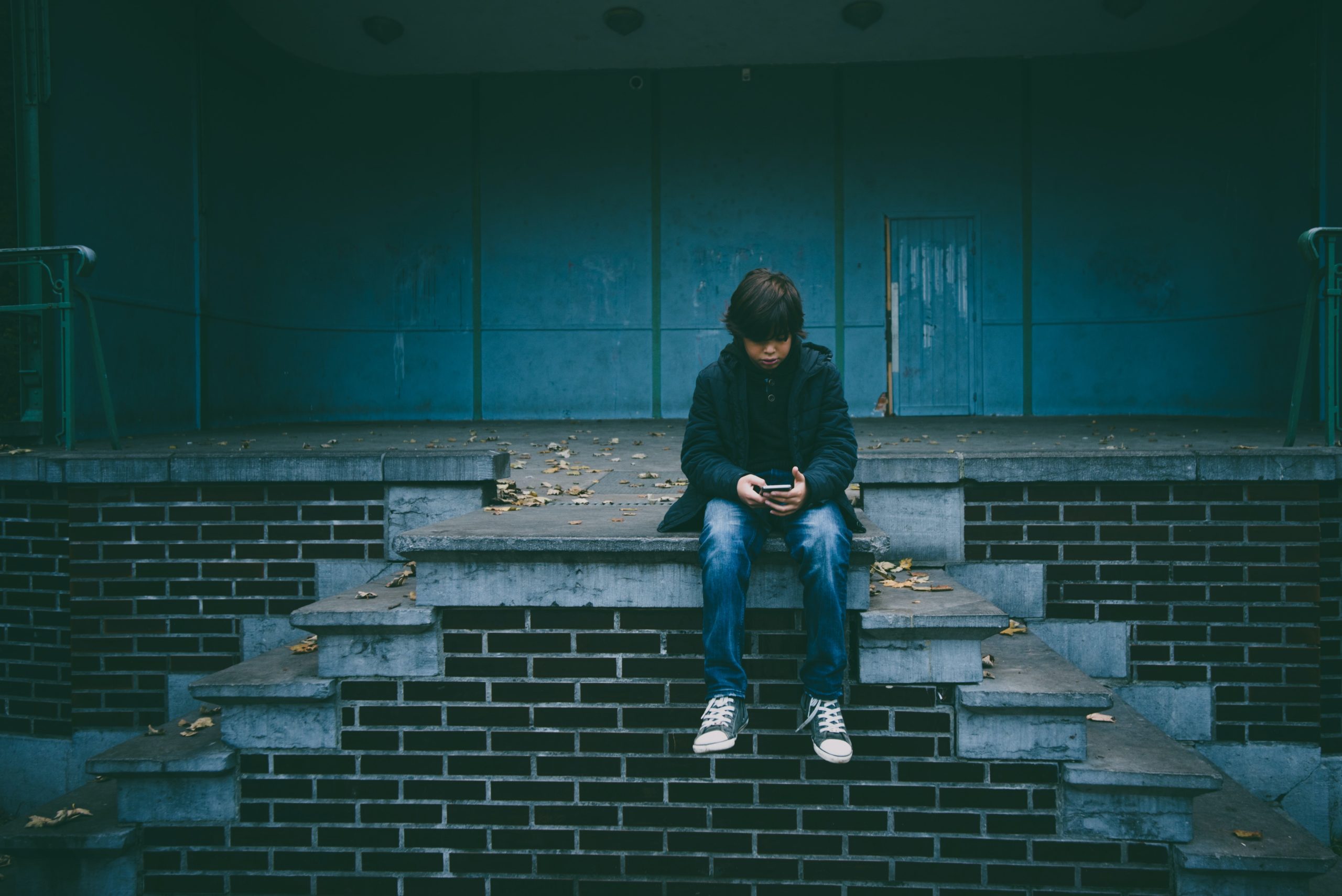 The new and popular documentary, The Social Dilemma, probably could have been an article published in 2018. That’s not to dismiss what it has to say. Framed as the social media equivalent of Food Inc., the movie interviews academics and former tech company execs, all of whom make now-popular arguments about the hidden costs of social media. Unsurprisingly, the movie has received some glowing reviews, and it functions as a good reminder: there are a lot of ways that social media is obviously bad for us. And yet, it sneaks in a self-serving political narrative, one that’s perhaps as subtle as the nudging algorithms it seeks to expose.

While many of its key insights have been in the water for a while now, The Social Dilemma does add emotional weight to its main points, most of all through a drama. As former tech execs and professors discuss the harms of social media—isolation, bad teen mental health, surveillance capitalism, radicalization—a fictional story unfolds, a sort of day in the life of an average American family.

The main character of the drama is a teenage boy, who is constantly monitored by a personified team of social media A.I. that slowly dominates his life. Each member of the A.I. team is played—appropriately—by Vincent Kartheiser (Mad Men’s Pete Campbell), and they all bear some resemblance to Martin Shkreli.

As the movie proceeds, the teen is sucked deeper and deeper into the A.I.’s traps. At first, his phone interrupts his conversations with friends, and when he attempts to give up his phone for a week, the team ropes him back in (by sending a notification about his ex-girlfriend). Eventually, he becomes more obsessive, neglecting his personal relationships so he can watch political content online. As he starts to follow a political group called “the extreme center,” we see footage of real conspiracy theorists and populist protests—QAnon and Covid deniers along with Trump and the yellow vest protestors. In the end, he skips school to attend an “extreme center” rally, his older sister follows him, and the story concludes with both siblings arrested.

As the fictional teens are shown sitting with a crowd of arrested protestors, we hear the dramatic conclusion of various interviewees: social media is propelling us toward imminent societal collapse.

By the end of the film, we get more than just a warning about the problems of social media—we get a theory of political decline. Why are we polarized? What explains the rise of populism? These might be considered the fundamental questions of “our political moment.” And the movie answers both with something like the wave of a magic wand.

According to the interviews throughout, the explanatory power of social media is immense. Our fraying social fabric, polarization, right-wing populism, left-wing populism, Trump, Bolsonaro, yellow vests—every political phenomenon that has come to define our last decade can be explained, at least in part, by social media.

This is the movie’s key political message: Today’s strife is epiphenomenal, a byproduct of bad algorithms. Tim Kendall, the former president of Pinterest, says that he’s most worried that social media will lead to civil war. This implies that our smartphones are the reason we’re in the midst of such contentious political conflicts. Likewise, in summing up all the harm done by social media, Tristan Harris, Google’s former design ethicist who co-founded the Center for Humane Technology, throws in “polarization” and “populism” alongside isolation and mental health issues. Joe Toscano, founder of the Better Ethics and Consumer Outcomes Network and also a former Google employee, notes that “some of the most developed nations in the world are now imploding on each other” and then asks, “What do they have in common?”—which is perhaps the political question of the day. To be fair, we don’t hear anyone’s in-depth take on the state of our political culture. But the answer that the movie implies is underwhelming.

Most of all, the drama itself suggests that our political predicament is just an unfortunate accident. One minute you open Facebook to see your ex-girlfriend’s new relationship, and then—oops!—you’re off to an “extreme center” rally.

It’s ironic that those interviewed are presented as sort of apostates and critics of the system, people who are shaking things up in the tech world. The story they tell about our politics is, in fact, quite comfortable for the technocratic milieu that dominates Silicon Valley. It would be more challenging to take populism and polarization seriously.

Where do these populist grievances come from? One answer—the standard leftist answer—is that they arise because of income inequality and are therefore the result of capitalism. Trump and his ilk simply express this discontent, albeit wrongly. (It’s not surprising that the socialist magazine Jacobin published two separate critical reviews of the documentary.)

Another answer, put forth by thinkers like Michael Lind and Michael Sandel, is related—but it can appeal to those on both sides of the political spectrum. This view is that populism is a reaction to a kind of inequality, but not primarily income inequality—rather, it’s a reaction to an inequality of class power or an inequality of recognition. And both of these are closely connected with the outsized power and prestige of those who hold elite credentials.

In The New Class War, Lind shows how the managerial class—loosely defined as those with college credentials—has come to dominate the centers of power in the United States. As it has consolidated power, the managerial class has governed in its own interest, with the predictable result of frustrating and further disempowering the working class.

Sandel tells a similar story. He argues that our ideal of meritocracy creates a lower class that is at a unique disadvantage. Not only are the “losers” of the meritocratic race materially impoverished and immobile—they’re also stigmatized and blamed for their misfortune, while the winners are rewarded with wealth and honored as the best and brightest.

This class divide engenders viewpoint clustering. Those in elite positions tend to go to the same colleges, work the same kinds of jobs, and flock to the same cities or neighborhoods. It should be no surprise that their positions are hard to comprehend from the outside, and vice versa. Our Twitter use might reveal and even magnify that divide, but the divide would be there even if we all took Hillary’s advice.

This is why The Social Dilemma turns out to flatter Silicon Valley, true believers and apostates alike. If Lind and Sandel are right, populism is an expression of legitimate frustration, anger at the dominance of those with elite credentials. In other words, it’s a reaction against the cultural, political, and economic dominance of those who work at Google—and those who defect from Google. The movie’s focus on algorithms run amok—which of course we must turn to those same Googlers to save us from—is, to be polite, lacking in seriousness and self-awareness.

It’s ironic that the story’s fictional radical movement is called the “extreme center.” Today, a coalition of those on the left and right are likely to buy the message of The Social Dilemma, at least regarding populism. This bipartisan group seems to desperately long for a day when they can call the populism of the last decade a mere aberration. To use the language of Pierre Manent, it is this group that might best be thought of as the fanatical center.

END_OF_DOCUMENT_TOKEN_TO_BE_REPLACED

John Sailer is a research associate at the National Association of Scholars and an experienced classical educator.